By Anuar Abdrakhmanov in Sports on 1 February 2017 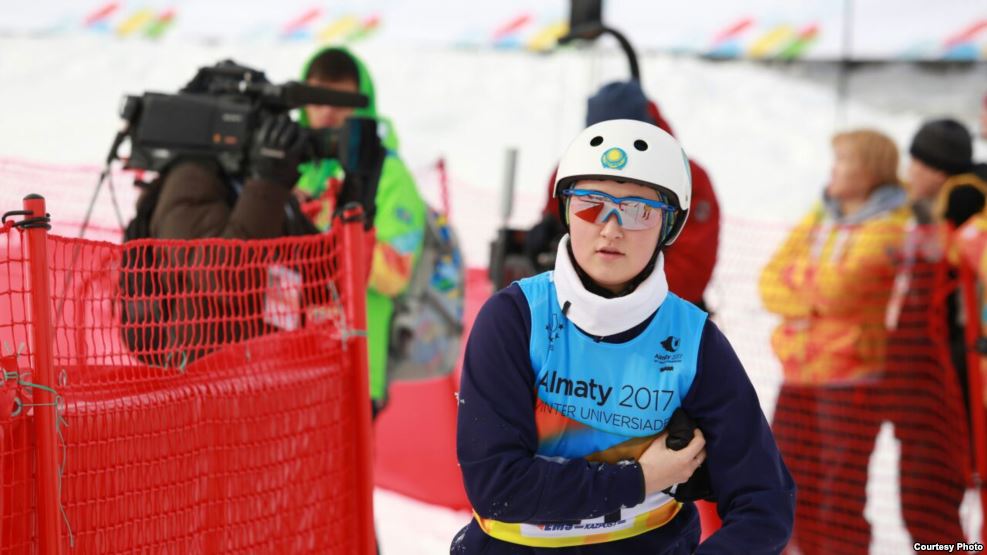 First, biathlete Alina Raikova came in first in the individual 15-kilometre race. She covered the distance in 59 minutes and 48.7 seconds. Another representative of Kazakhstan, Galina Vishnevskaya, came in second. Bronze medal went to Nadiia Bielkina from Ukraine.

“I have been struggling throughout this season because of a number of failures and injuries. So, my goal in this race was to win over myself rather than winning the race. I managed to concentrate, to cover the track, shoot well and avoid mistakes. It was hard and I was nervous but I tried to cope with emotions to achieve a good result,” said Raikova.