ASTANA – HC Barys finished fifth in the regular season of the Eastern Conference of the Continental Hockey League (KHL) and progressed to the Gagarin Cup playoffs for the eighth time. The previous season was the only season the Kazakh club failed to make the playoffs. 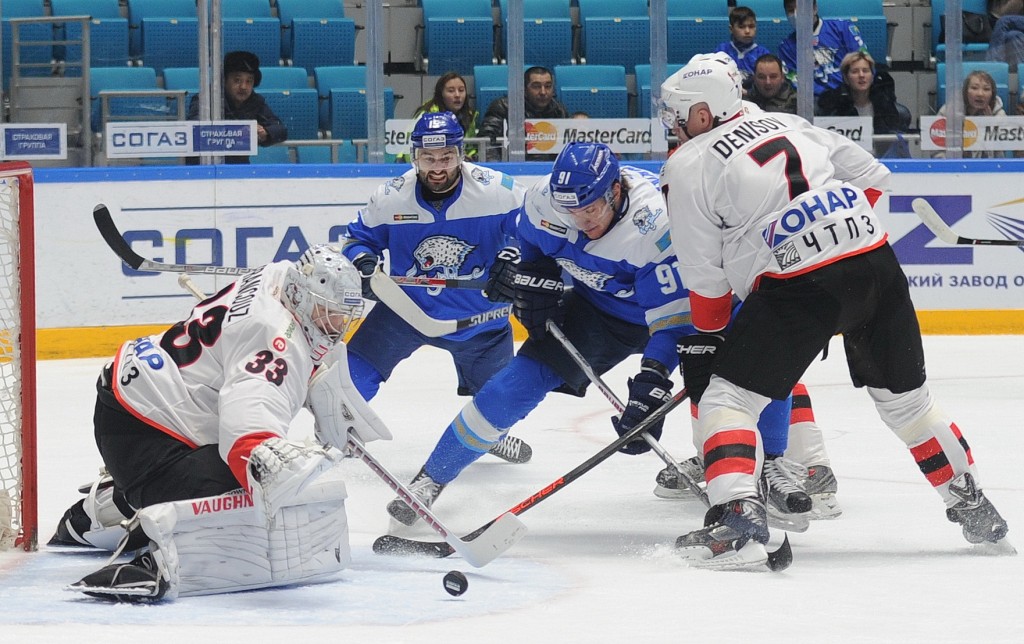 Barys won 90 points and will now meet HC Traktor Chelyabinsk in the first round. Pundits estimate that the ties between Barys and Traktor will be among the most unpredictable in the playoffs.

The teams have faced each other 25 times within the KHL. Traktor won 13 of those and Barys won 12. Curiously, the teams play better as visitors rather hosts with Traktor winning seven out of 12 and Barys claiming seven out of 13 away matches against each other. Last season, the regular championship confirmed the trend as each team won its away tie with a score of 4:3. 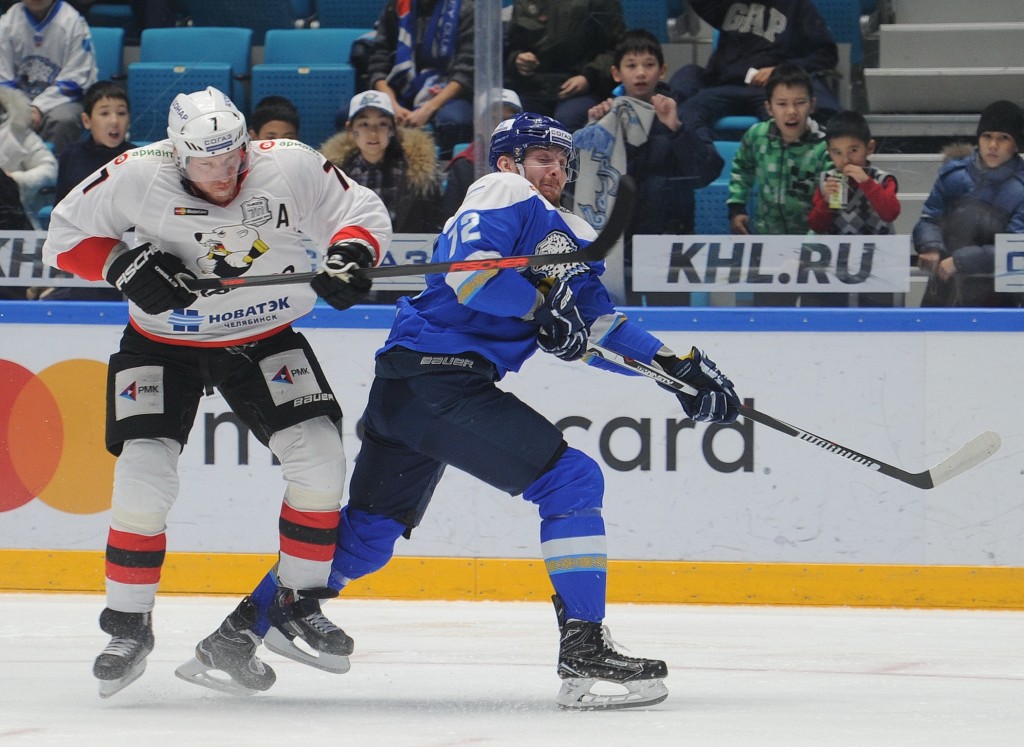 Astana and Chelyabinsk already played each other in playoffs once in the 2012/2013 season. Barys first led the series 2:0 after the initial away ties (4:3 OT, 5:3) but then lost three times in a row (1:3, 2:3, 3:6). In the third home match, HC Barys found the strength to tie the series with a 4:2 victory. Nevertheless, the Astana club lost the decider in Chelyabinsk. Following the hard-won victory, Traktor passed two more rounds and reached the Gagarin Cup finals where it was stopped by HC Dynamo Moscow.

The two inaugural matches of the series will be contested in Chelyabinsk on Feb. 22 and 24 while the return games in Astana are scheduled for Feb. 26 and 28. 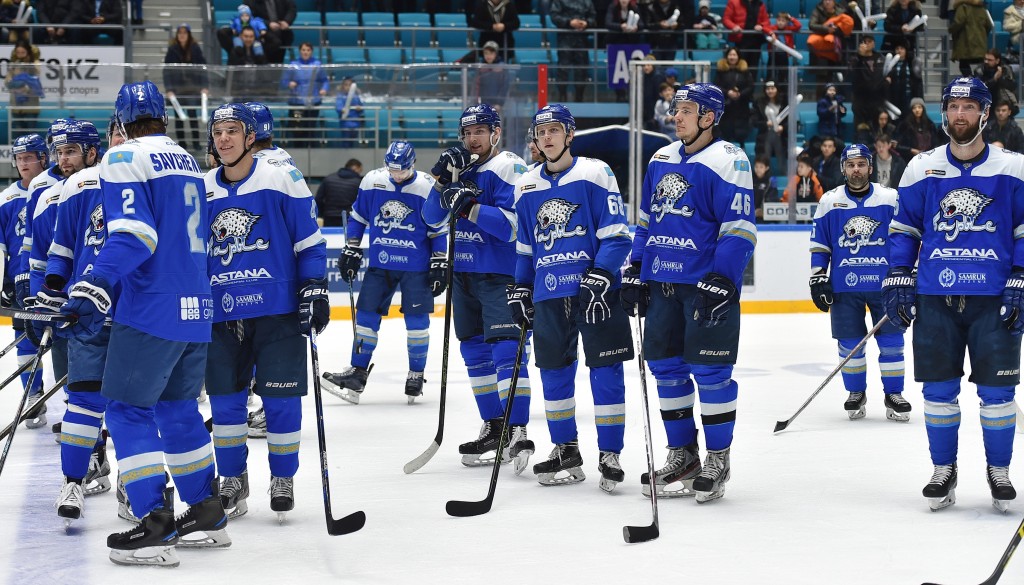