ASTANA – Since the fall, the country’s major banks have continued to announce their intentions to merge. The latest, regarding Tsesna Bank’s plan to buy out Bank CentreCredit shares, is a move that has spurred numerous controversies and discussions. 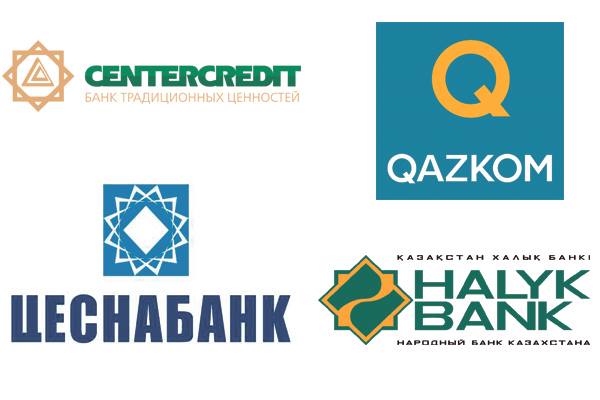 Rumours of a possible merger between Qazkom and Halyk Bank broke off in November and KazInvestBank lost its license a month later. In January, Qazkom representatives admitted they were engaged in talks about a possible merger with Halyk Bank, followed by the move by Tsesna Bank to buy out Bank CentreCredit’s shares. At the same time, President Nursultan Nazarbayev publicly encouraged the National Bank to use rigid means towards weaker banks in times of survival.

“Only four banks hold 80 percent of bank assets in the country. [This comes] in a world struggling with crisis – major corporations merge, such as Exxon and Mobil, Shell and British Gas, for instance. The shareholders put up their own money if they want to save the banks. There is no alternative way to save them. The economy doesn’t need them; hence, they do not have the right to live,” said the head of state, encouraging the National Bank to bold moves.

Abilkasymov believes the mergers are a necessity for Kazakhstan’s banks and for economic stability.

Astana Best Consulting Group economist Arman Baiganov feels the recent situation with the national currency, namely the devaluation and the free-floating policy, has left many banks in a difficult situation.

Smaller banks are now coerced into merging, he added, as they find it difficult to vie with larger local competitors, not to mention Russian banks, which are in better shape thanks to the country’s slightly improved economic situation.

Tsesna Capital Chairperson of the Board Samat Balkenov thinks these mergers might leave foreign banks in troubled positions, as their market share would be significantly less and the competition for each customer will be tougher.

“Based on the statistics from the National Bank, as of Jan. 1 there are six second-tier banks out of 33 in total with the share of loans and payments overdue more than 15 percent – people need to pay attention to them in the first place. In this case, of the six banks four have foreign participation – Zaman-Bank (44.9 percent), National Bank of Pakistan in Kazakhstan (33.1 percent), VTB Bank Kazakhstan (22.7 percent) and Sberbank (17.9 percent),” he said.

BRB Invest Director Galim Khusainov earlier told the media that at the present time, Kazakhstan simply doesn’t have the market for 30 banks.