By Kamila Zhumabayeva in Culture on 11 February 2017 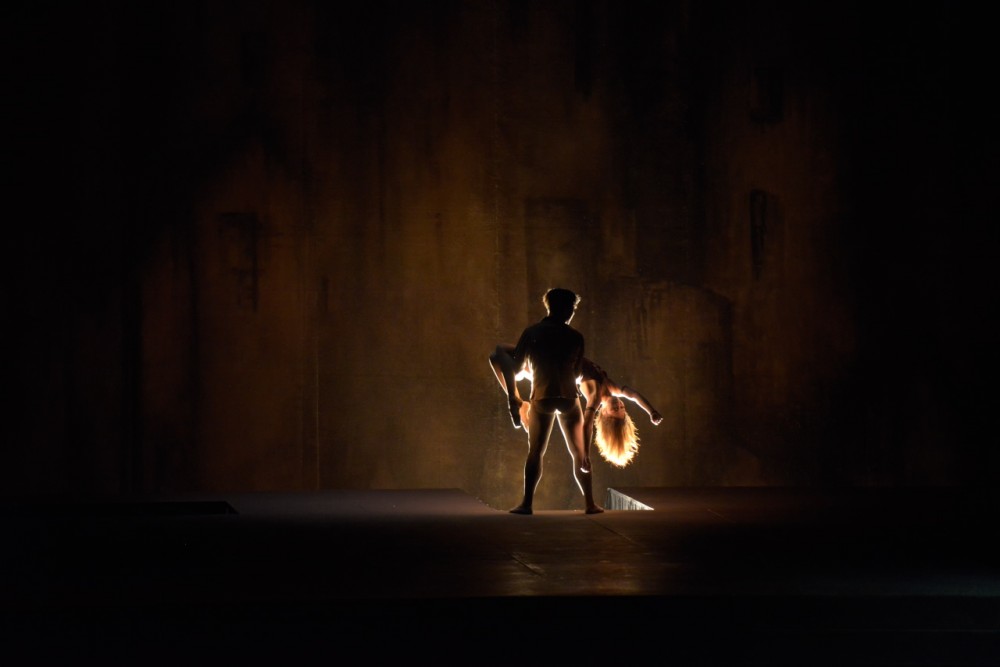 The Saint Petersburg audience rewarded the Kazakh artists with full houses with all tickets for the performances sold out, according to the press service of Astana Opera. The tour was held under the umbrella of the upcoming EXPO 2017 exhibition.

“I have really good impressions from this play. I am glad that the Astana Opera theatre visited us, watching this amazing play in an amazing performance is a great pleasure. The troupe is in a very good shape, great dancing, and they are emotional,” Olga Moiseyeva, an honoured Russian artist and a ballet teacher, shared, inform.kz reported.

Notre Dame de Paris is a ballet by French choreographer Roland Petit and is based on Victor Hugo’s novel The Hunchback of Notre Dame. Moiseyeva worked a lot during the period when Petit conducted staging this play himself at Mariinsky Theatre. 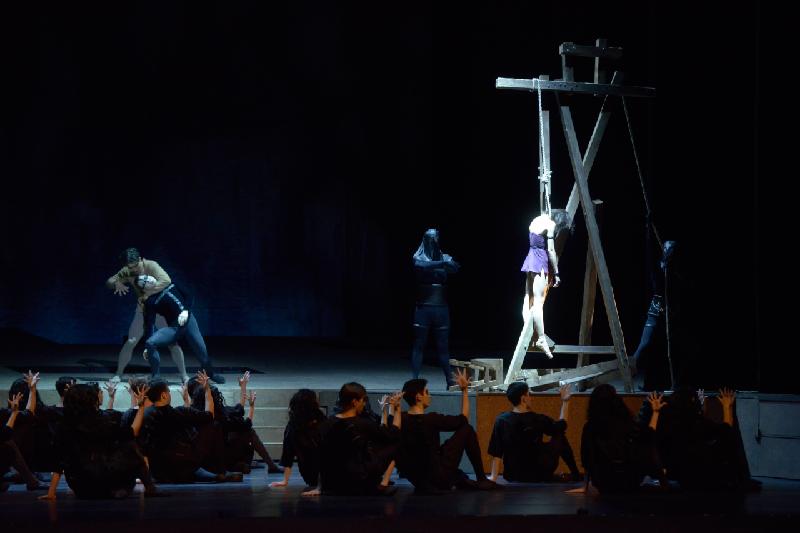 “I have something to compare with. … We had a very interesting but a concise play; there were many mass scenes here that weren’t at Mariinsky. Performers of Quasimodo and Esmeralda as well as the young artists won a great success from the Petersburg’s audience. Performers of Phoebus and Frollo were also great. … Ballet music is very complex but the orchestra and conductor were amazing, this also means a lot,” she added.

Symphonic Orchestra of Mariinsky Theatre worked together with the Production’s Conductor Arman Urazgaliyev. It is a masterpiece of French choreography that remains relevant to this day, which is evidenced by the audience for this production.

“Irreproachable and delicate taste, inexhaustible imagination and thirst for innovation from creators – avant-garde composer Maurice Jarre, a recognised ballet classic of the 20th century Roland Petit, one of the greatest fashion couturiers of all times Yves Saint Laurent and renowned theatre designer Rene Allio were a basis for creation of this miracle – a true ‘gem’ of neoclassicism,” the theatre’s press office wrote.