ASTANA – The fourth annual International Festival of Performing Arts Otkroveniye (Russian for Revelation) kicked off Feb. 1 in Almaty and will have its last performance on Feb. 13. 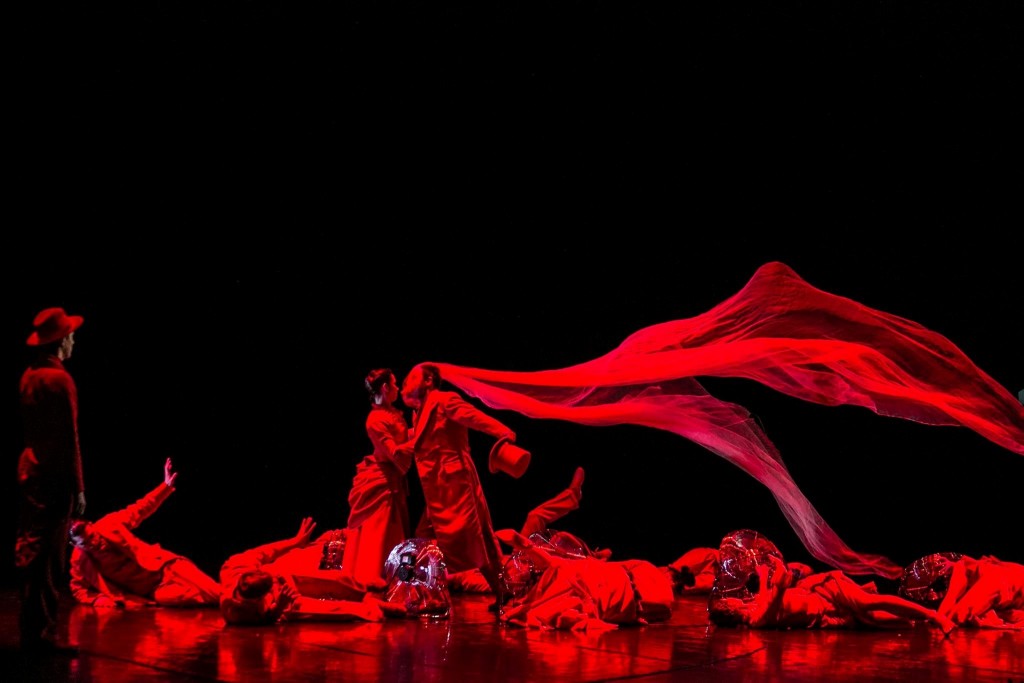 According to festival Producer and Director Olga Sultanova, this year the organisers invited 19 foreign guests, including critics, theatrical producers and experts. They have given positive feedback about their experience.

“The foreign guests already left a few days ago and some of them had already posted their thoughts about the festival on social media,” Sultanova told The Astana Times. “But our guest programme is ongoing, a troupe from Armenia will stage a show (Feb. 11 at 7 p.m.) and on Feb. 13 a Russian troupe will close the festival,” she added.

The organisers, according to Sultanova, tried to demonstrate that theatre is not only drama.

“Theatre also includes plastique spectacles, documentary theatre, inclusive theatre, while opera and ballet could also be included. That is why we would like to continue expanding the programme every year. Also, we want the artists to be able to exchange their experiences with their foreign colleagues, as this cultural exchange is priceless,” Sultanova explained. 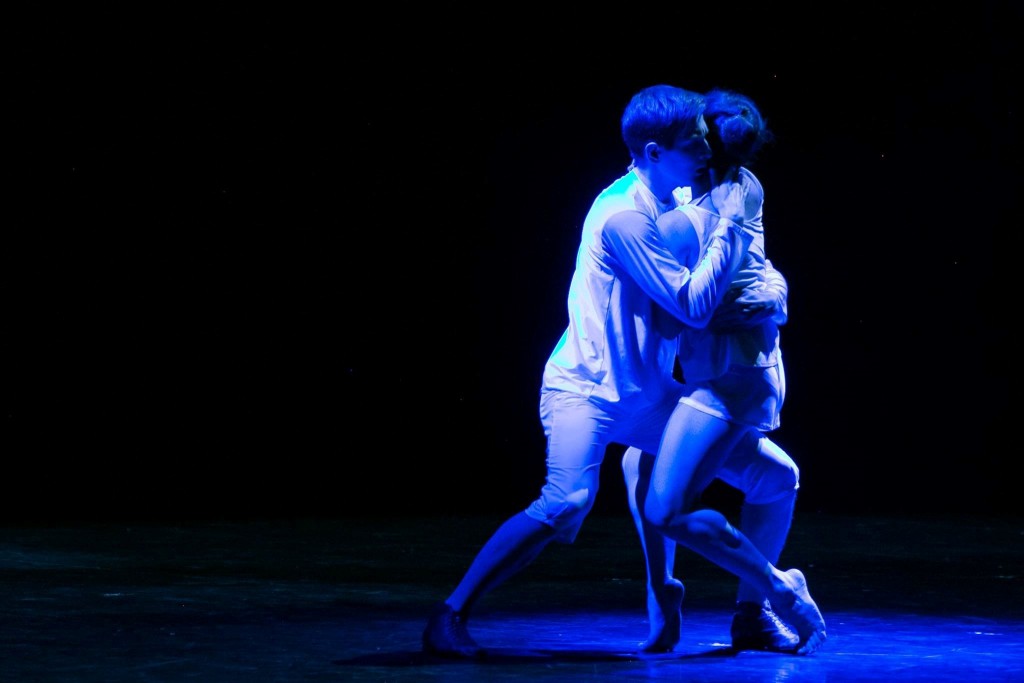 The hosts of the theatrical event are also hoping to attract young people aged 16 to 25 years to the theatrical arts. They will also strive to bring together all the theatres in the city and to create joint projects.

This year the festival also hosted two educational programmes, which included lectures and master classes from foreign guests and a book presentation “Anthology of Contemporary Finnish Drama,” which was introduced by Nadezhda Simakina, coordinator of the international projects at Adelfa Agency.

An inclusive theatre laboratory – accessible by all regardless of physical limitations, language or background titled “Literal action” was held Feb. 3-11 with the support of the Soros Kazakhstan Foundation .

“Both our partners and us understand that such projects and global changes on the level of state policy in relation to people with mental disorders are less effective without the support of the masses,” Saule Mamayeva, coordinator of the youth programme at Soros Kazakhstan, told the media prior at the start of the festival.

“Without our adequate response and desire to live, to work with people with mental disorders [they will not have these opportunities]. Seeing them on stage and in film, applaud them , it is equally necessary to them and to the broader population. So we were incredibly excited when Olga (Sultanova) came to us with a proposal to support the idea of the ​​inclusive theatre.”