By Staff Report in Business on 15 February 2017

ASTANA – The Accounts Committee for control over execution of the national budget audited the Samruk Kazyna Sovereign Wealth Fund and identified a number of violations related to the budget programme’s target indicators. The findings were reported by accounts committee member Aigul Mukhametkarim at a meeting in Astana early in February. 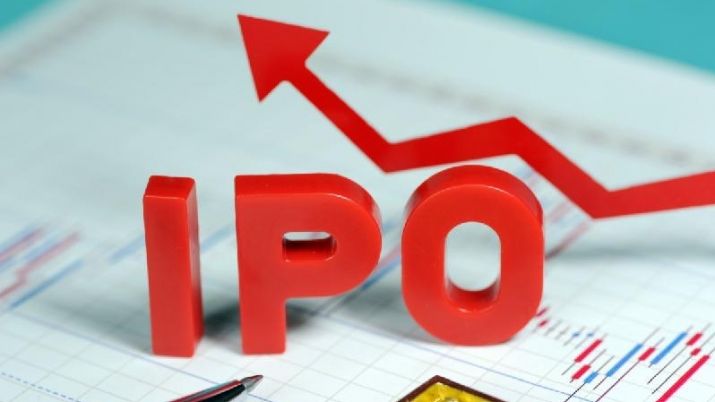 The so-called People’s Initial Public Offering (IPO), with lead times between 2011 and 2015, was approved by government resolution in 2011. The main purpose was to help the fund’s subsidiaries and affiliated companies go public. The programme was to offer Kazakh citizens the opportunity to purchase shares of leading domestic firms, which in return can be a positive situation for the country’s securities market.

“In the fourth quarter of 2014, due to lack of preparation for placement of stocks on the market the target indicators of the programme were changed and the implementation duration was prolonged until 2022. The entire programme has become unprofitable; no central executive authority has checked the effectiveness of its implementation. As a result, the target indicators set in the framework of the People’s IPO programme have not been fully achieved,” said Mukhametkarim.

Consulting service expenses related to placing shares on the stock market and the awareness-raising campaign in 2011-2015 amounted to 2.2 billion tenge (US$6.8 million). Mukhametkarim noted the results of consulting services cannot be used in implementing the next phase of activities scheduled for 2018 as they will no longer be relevant.

The main purpose of the programme, giving access to common citizens to owning shares of the republic’s largest companies, has not yet been fully achieved. Most of the shareholders are eager to sell stocks rather than buy new shares. Since the shares were initially placed on the securities market, the number of private shareholders in KazTransOil and KEGOC has decreased.

Samruk Kazyna acting managing director of finance and operations Yernar Zhanadil does not agree with the audit committee’s assessment.

“The effectiveness of the companies going public cannot be assessed in strict terms of planning. This process is very sensitive to even the slightest fluctuations in the market and expectations of the investors towards regulatory requirements. Therefore, the government resolution highlighted the list of candidate companies going public and terms of placement of shares on the stock market are indicative,” he said.

The results of the audit will be submitted to the government and head of state in May.