ASTANA – Ulzhan Turabayeva, a young mother of two, decided six months ago to connect her life with fashion and design. She has chosen an Islamic direction and has already presented her first collection. The founder has named her brand Imani and is looking towards a bright future for her business. 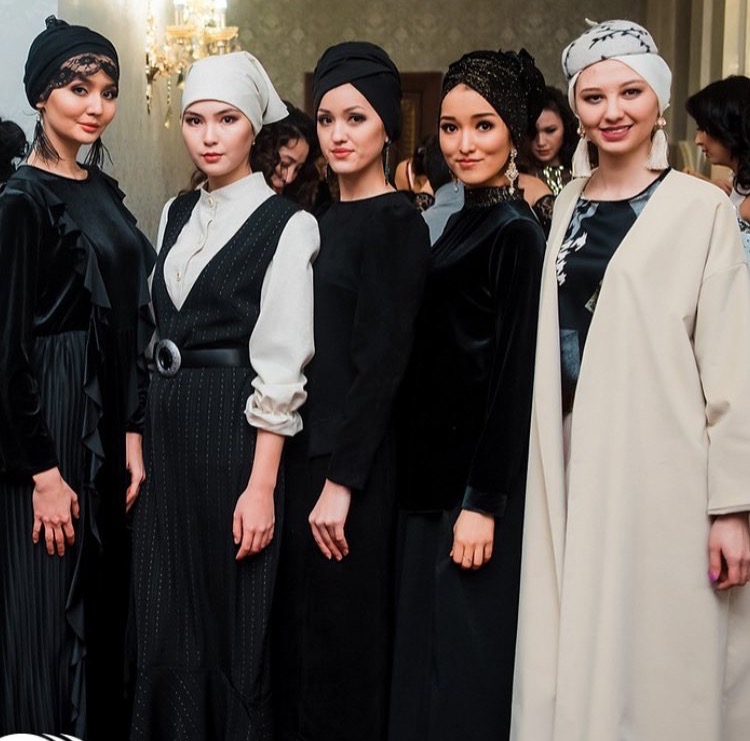 “I am a geographer, but I have always been interested in design and decided to get a special education only in September last year. So I enrolled in an intensive course in a school of design. In some way, I have been looking at works of our local designers. I have been buying their pieces of work for the last several years and encouraging my friends to buy them. I really like the quality and the fact it benefits my country’s economy,” Turabayeva told The Astana Times.

The project has evolved from the ground up.

“After I started praying and covering myself, I started looking for interesting clothes, not something usual and ordinary. There were beautiful clothes, but usually they were pricey. After some time, I started thinking about launching my own clothing line. My husband really supported me; he told me that I can do it. That was right before I went to design school,” she added. 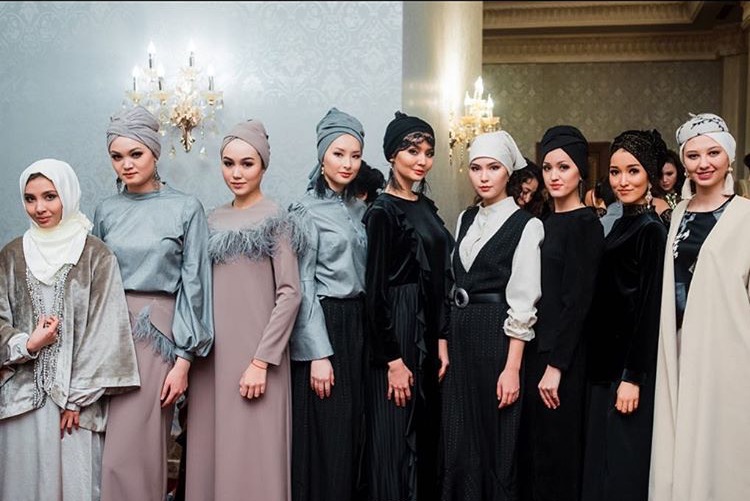 She showed her debut collection in a December runway show where other graduates also presented their work.

Turabayeva has been thinking about the brand name for a long time. One day, she went to pray and asked Allah for it to have a beautiful name with meaning. She considered “Iman,” which means “faith,” later transforming the word to Imani.

She recently learned of an Islamic clothing line in Russia with the same name. She was surprised, as she said she had no idea such a brand already existed. 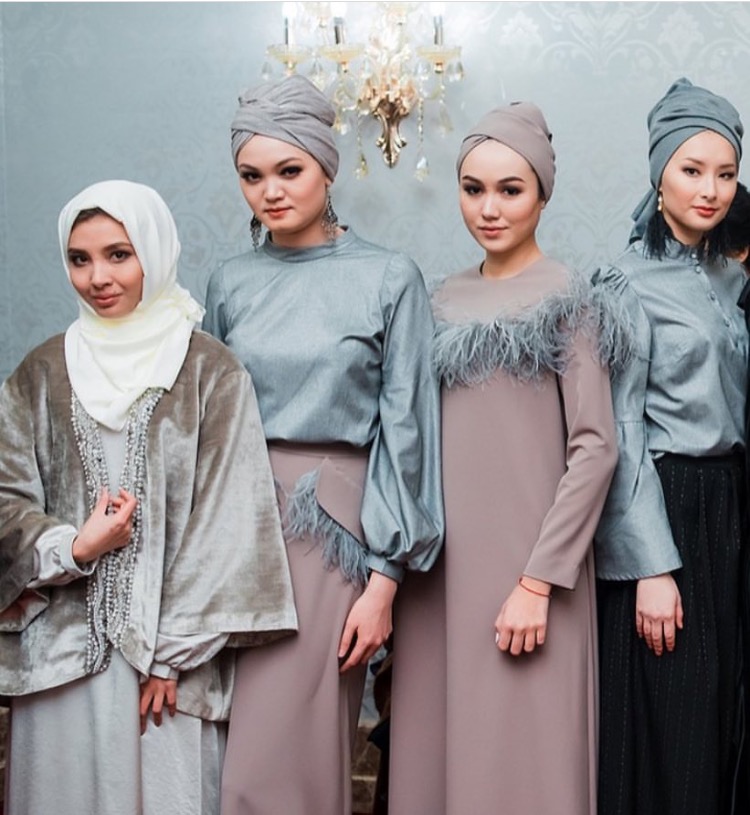 Imani clothing can be ordered through Instagram (@imani_imani). Customers can try pieces on at the Merali showroom in Nursaya 1 in the capital.

The debut collection is a little more expensive than initially expected, said the designer, as she used expensive Italian fabrics in production. Prices currently start at 35,000 tenge (US$104).

“I did not order fabrics from abroad. I decided to buy them in Astana and here they are very expensive,” she said, adding the less-pricey versions sold out following the show.

Turabayeva is planning to lower her prices for this collection and thinking about soon launching her own atelier.

She is preparing for “I Am Muslim,” the Islamic Festival to be held Jan. 14-15 in Duman Centre. The event will also feature a show with the participation of Kazakh designers.

“There are a plenty of masters in Kazakhstan who make Islamic clothes, but they are not well-known as designers of non-Islamic clothes,” said Turabayeva.