By Kamila Zhumabayeva in Tourism on 15 January 2017

ASTANA – Swedish explorer Christian Bodegren is currently in the middle of a 2016-2017 Mongolia-Kazakhstan camel expedition. His goal is to document nature and life in the steppe in all seasons. 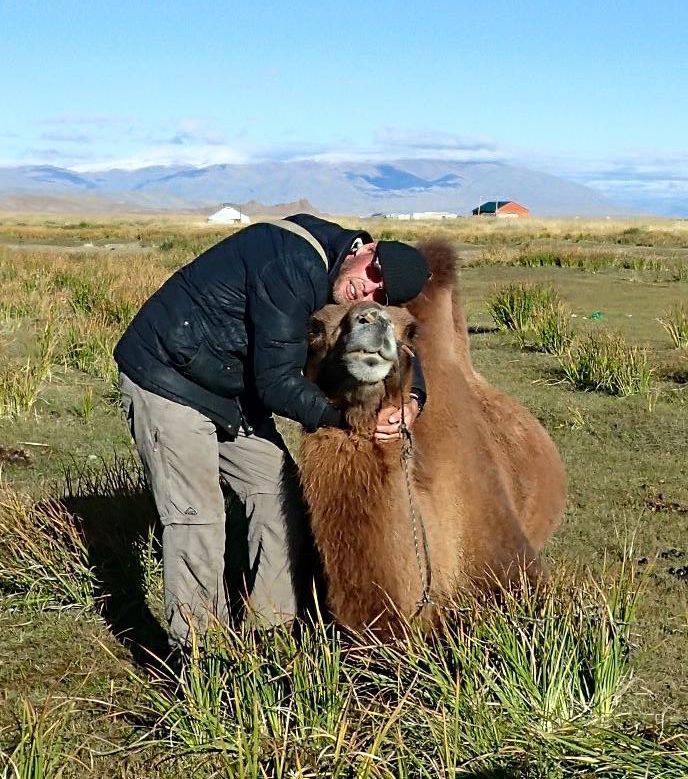 “I am doing this expedition for many reasons, such as establishing a connection with the Silk Road and an interest for a nomad life. You get in great contact with people and see the country… Kazakhstan had a big nomadic life before. There is a big difference from Mongolia on mentality and other things,” he said in an interview with The Astana Times.

Born in August 1973, Bodegren grew up in a small village in the countryside with nature at his doorstep.

“From early days, I had a big interest in nature and outdoor sports activities like canoeing, bicycling, running, camping, etc.,” he notes on christianbodegren.com.

During their meeting in October, Kazakh EXPO 2017 Commissioner Rapil Zhoshybayev invited Bodegren to visit the exhibition upon his return.

“I am also doing some work with the EXPO exhibition because I think green energy is the future for the entire planet. It’s not going to happen very fast. Sun power, wind power… and slowly we are going to get there,” he noted.

Bodegren’s journey began in Mongolia and he plans to complete the trip at the Caspian Sea by August. He is filming and writing about his expedition. 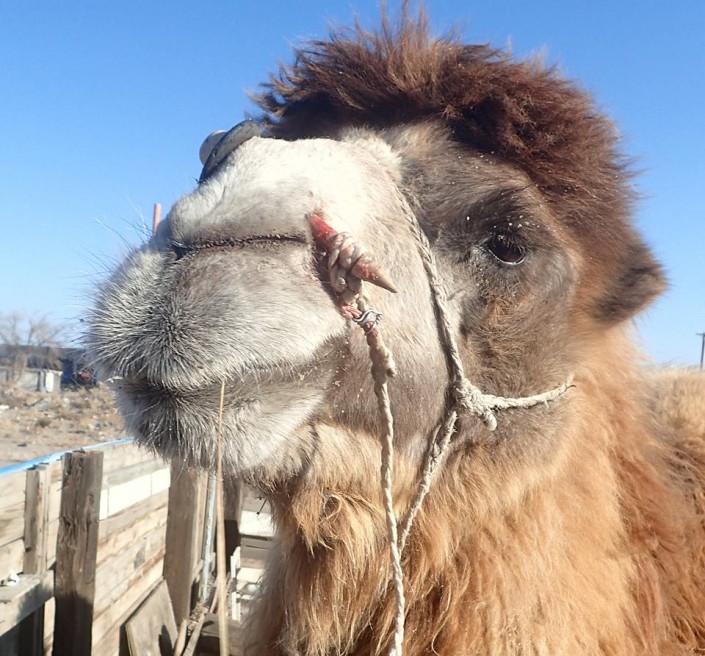 “Kazakhstan is a young country that has much to offer and people need to know more about it. … Of course, this is a challenge for me. This is the longest expedition I have done. I am on my eighth month [of travelling] now and it’s winter, so it’s very tough. It has been very cold,” he said.

After waking in the morning, it takes about three hours for Bodegren to prepare and load his luggage onto the camel. After walking all day, he has to make camp again before the sun goes down so he can see what he is doing.

He can’t go in a house and spending a long time in a very cold climate is a big challenge.

“When it is so cold, you have to think about everything and plan everything. You have to tie things with ropes after you put them on a camel. When you travel with camels, it is a problem when ropes get frozen, so it has been a huge challenge for me. I think my body is more suited for hot weather,” said Bodegren.

“When I finish this expedition, I will be talking to people about your country and making them interested in Kazakhstan. But this is going to be my last long expedition. It can be very stressful when you are all by yourself. I have done seven month and nine month [expeditions] before. This is going to be the longest one,” he said.

Bodegren hopes to get to the Caspian Sea in time; however, that depends on weather conditions and other factors. He will have to leave his camel by the sea and take a train or fly to the exhibition in Astana, where he will do interview sessions before returning home.

“The weather has been very cold, but the warm qualities of the Kazakh people who have been helping me the whole time have given me great hope that I am going to succeed,” he said.