By Zhanna Shayakhmetova in Sports on 20 January 2017

ASTANA – Street workout as a sports and social movement is recognised worldwide and surprisingly has a large number of supporters and leaders in a country where the cold weather season lasts for several months. 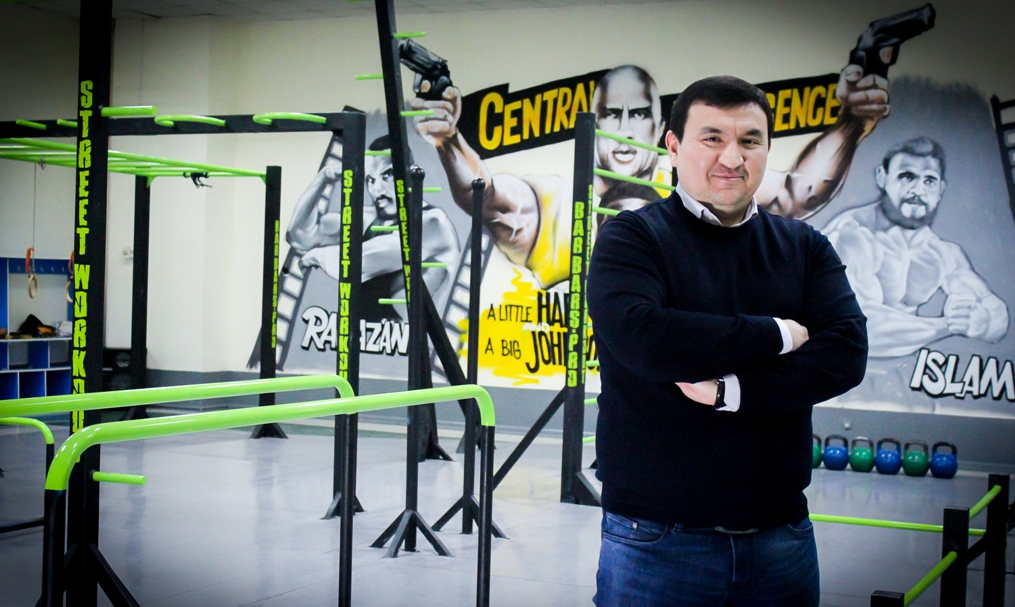 The Astana Times interviewed Street Workout Federation Secretary General Askar Ismailov to learn why this type of sport is popular and about the federation’s achievements.

Founded in 2014, the Street Workout Federation is currently in the process of being recognised by the National Olympic Committee and subsequently accredited by the Ministry of Culture and Sport. The federation has branches in Aktobe, Shymkent, Karaganda, Pavlodar, Atbasar, Aktau and Almaty.

“Our mission is to provide affordable mass sports for the population. This is a sport that can be available in all regions of the country. Fitness clubs are not affordable for a number of people and sports clubs are not available in remote regions. The great thing about street workout training is you can train anywhere if there are horizontal and parallel bars. We attract young people, especially students, to our classes. They can show good results in a short time and this inspires others, too,” said Ismailov. 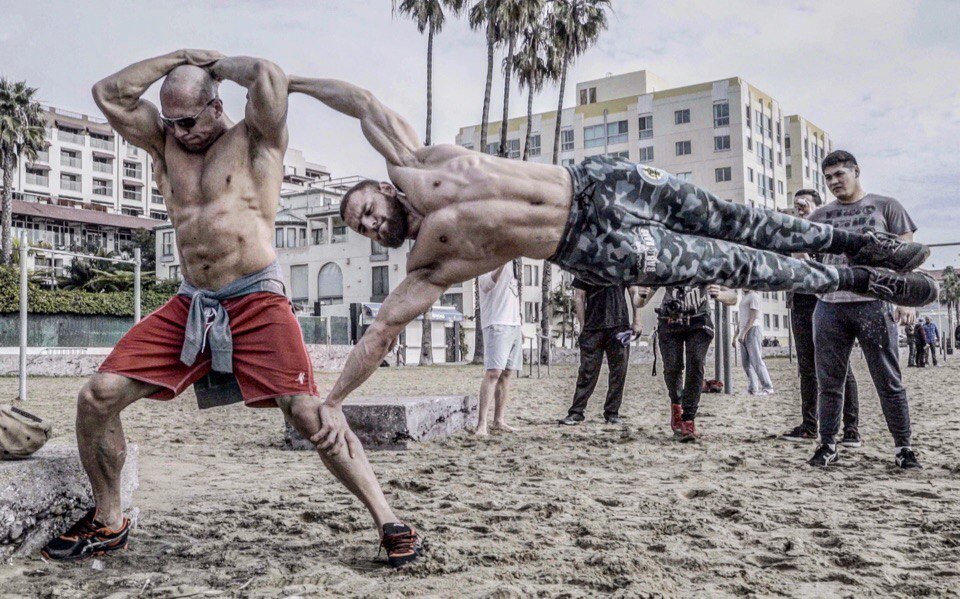 The federation has already enjoyed the results of their activities. Islam Badurgov was invited as a special guest at the Battle of the Bars as part of the LA Fit Expo in Los Angeles in early January and his performance attracted a great deal of attention. Organised by the World Calisthenics Organisation (WCO), the event is the world’s major professional calisthenics competition.

“Initially Badurgov was invited to participate in the Battle of the Bars, but when they saw his level, they offered to make him a special guest. There are three major organisations in the world including WCO, World Street Workout and Calisthenics Federation and Denis Minin Street Workout Federation. The Battle of the Bars is held annually, gathering the strongest athletes from around the world. Badurgov showed the whole world the level of street workout athletes in Kazakhstan,” he said. 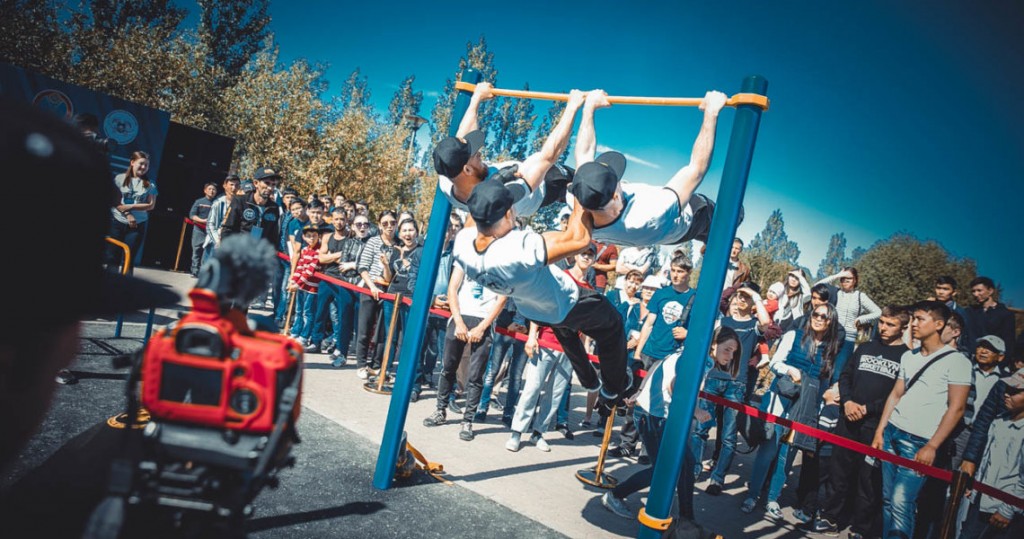 The federation initiated various events in 2016. The opening of the summer season and a new sports ground near the Kazakhstan Sports Palace were among the major events with an exhibition performance and open training session. The capital also hosted the Street Lifting Championship last year. Regional competitions were held in Aktau, Karaganda, Petropavlovsk, Taraz, Aktobe and Almaty.

“An open battle tournament among the strongest athletes in the country has been scheduled in early March in the capital. We invited famous athletes from Russia and the U.S. We aim to gather all young talented people and give them the opportunity to participate in the world championships. Our open sports grounds are well equipped and attract a large audience. Up to 50 people gather there in the summer,” he said.

The activity is recommended for anyone regardless of age or physical condition, as it is considered to be safe with minimal risk of injury compared to CrossFit or bodybuilding.

The regional championship to identify talents throughout the country will be held annually. A championship among students in the capital and Almaty is also scheduled.

“Thirty specialised sports grounds were constructed nationwide last year. We plan to construct facilities for people with physical challenges. We will cooperate with the organisation that designs special areas and work with them to develop the sports facilities in accordance with their experience. Also, we plan to organise events as part of the ‘Hundred Schools, Hundred Sports Grounds’ programme. We are going to collaborate with the Ministry of Education and Science on popularisation of this sports activity among the youth,” said Ismailov.