ASTANA – Almaty will host this year the Ballet Globe International Festival with the participation of stars from the Paris Theatre Grand Opera, the Bolshoi Theatre of Russia and the American Ballet Theatre, Tengrinews.kz reports. 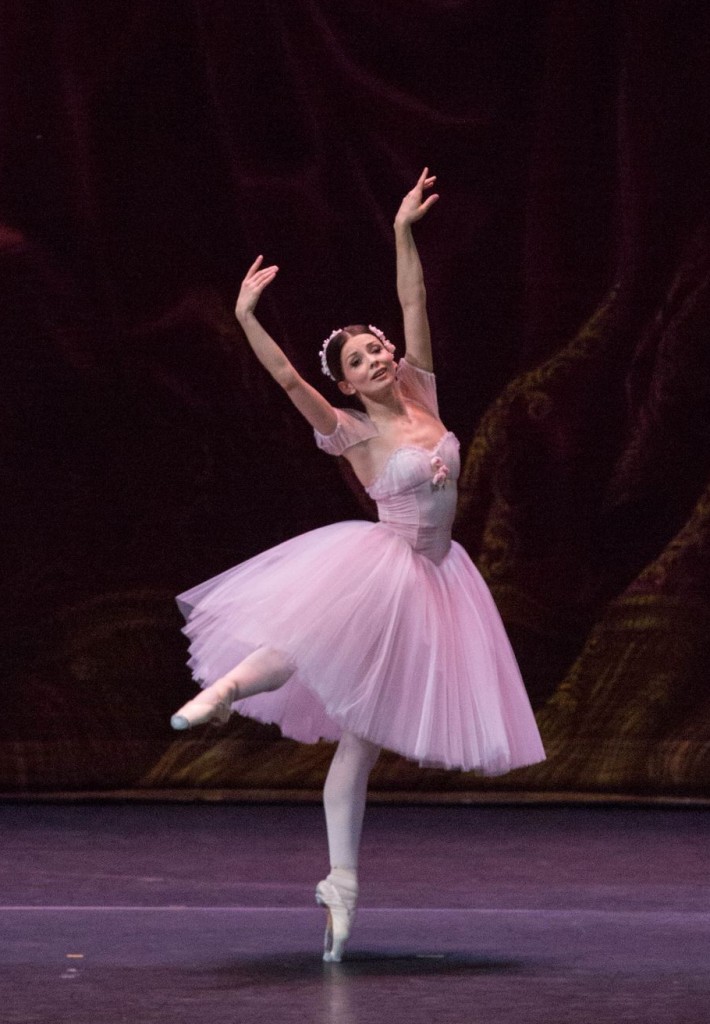 Performances will take place Feb. 3, 4 and 5 on the stage of Abai Opera House.

“We are very pleased to present such a great number of world ballet stars in Almaty at the same time. The stars of main European and Russian theatres regularly delight the audience of Almaty. But this time, for the first time in Almaty, thanks to the support of the U.S. Consulate General, we will be able to show the highest class of the performing American ballet stars,” said CEO of ArtClassic Yerlan Andagulov, the organiser of the event.

February 3: Giselle ballet with music by Adolphe Adam, with the primary roles performed by the star of the Paris Grand Opera Joshua Hoffalt and prima ballerina of the Bolshoi Theatre Yevgeniya Obraztsova. 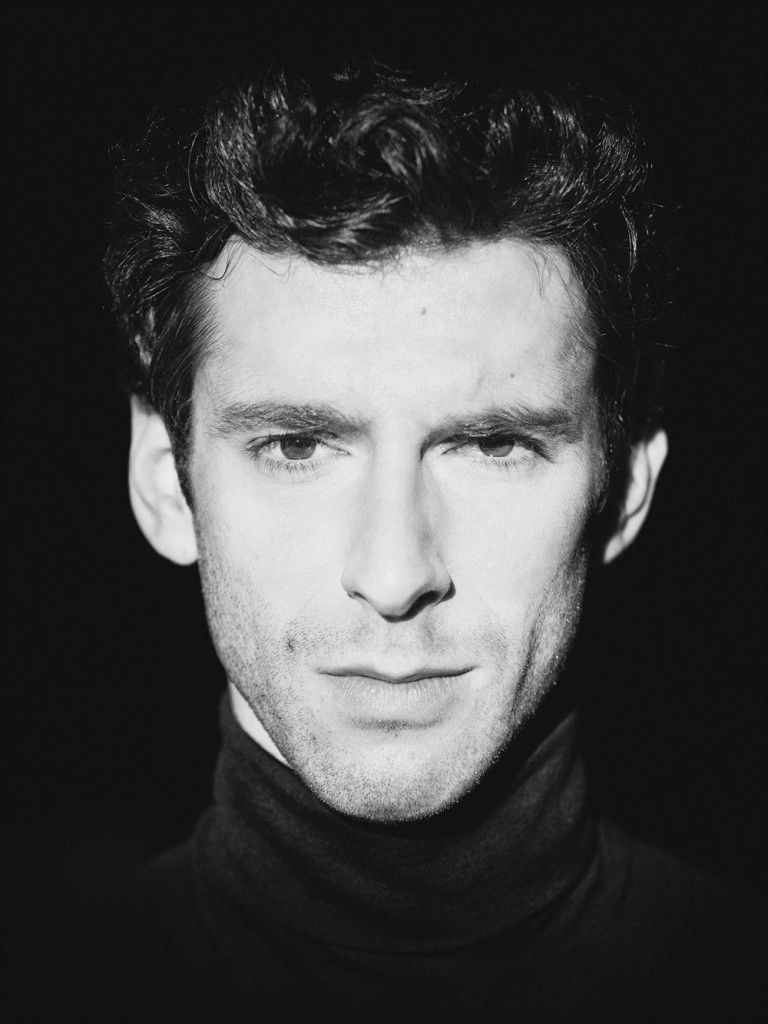 February 5: Romeo and Juliet play by Sergey Prokofyev, where prima ballerina of the Bolshoi Theatre Nina Kaptsova and Primes Mikhail Lobukhin and Artyom Ovcharenko will perform.

The Executive Director of the project Daniyar Shmanov said that in addition to popularising ballet, the festival hopes to increase the skills of Kazakh artists through joint rehearsals with the Almaty theatre ballet troupe named after Abai with guest stars.

He considers that such meetings with the guests of the festival are important and students of Almaty Choreographic School named after Alexander Seleznyov will have the opportunity to meet with the renowned performance artists.