‘Road to a Mother’ Celebrated as Example of Modern Kazakh Cinema

ASTANA – “Road to a Mother” by Akan Satayev has become a highlight of domestic cinema, receiving critical acclaim at the 38th Moscow Film Festival and winning the grand prize at the Eurasian Bridge Film Festival in Yalta and Tulpar prize from the National Academy of Motion Picture Arts at the Almaty International Film Festival. 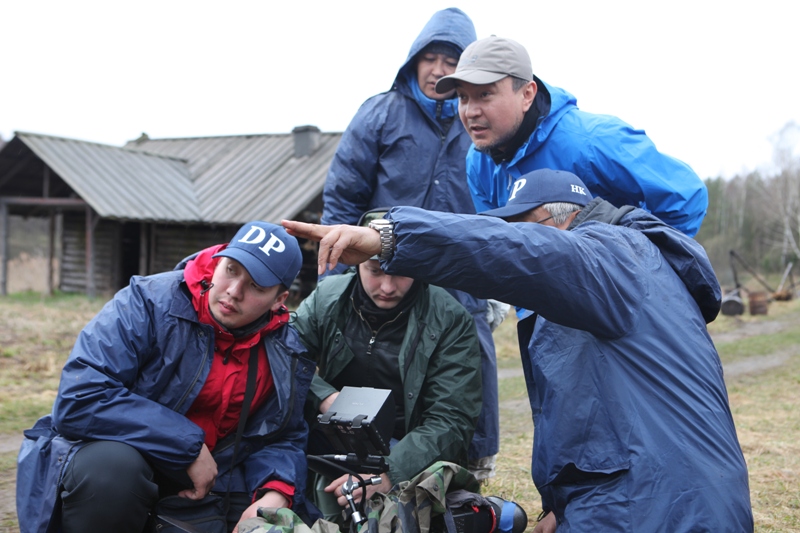 Satayev has had a number of successful releases. He directed the historical epic hit “Zhauzhurek Myn Bala” (“Thousand Young Warriors”), popular television series “Againdy” (“Brothers”) and one of the highest-grossing films of the Kazakh cinema in the past decade, “Reketir” (“Racketeer”). His “Road to a Mother” was one of the most anticipated domestic films in 2016 and did not disappoint fans.

The picture is about the power of a mother’s gentle love which helps the main hero to withstand life’s hardships on his way home. The key events unfold amid devastating times in Kazakh history: the enforced collectivisation of 1928-1940, famine of 1932-1933, Second World War and post-war years. 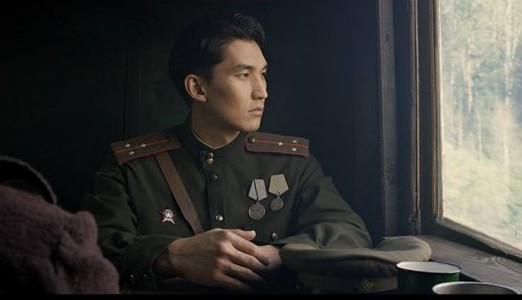 Main character Ilyas (Adil Akhmetov) goes through an array of life’s adversities. Separated from his parents, he is raised in an orphanage. When the war breaks out, he is taken to the most heated combat battles. After the war, he is suspected of treason and imprisoned in a labour camp. He demonstrates incredible fortitude, courage, patriotism and unparalleled dedication to return home and reunite with his family – his mother (Altynai Nogerbek) and wife (Aruzhan Dzhazilbekova).

The film tells about the most important historical developments of the time through one man’s life story. The heartfelt drama lets viewers pause and reconsider their beliefs and values.

“In the modern age, we so often pursue material things and forget about the priceless values like dedication to a homeland, family, friends, and the mother. Moving forward is important, but we must not forget the past. We must remember at what price we have gained the present. Otherwise, history may repeat itself. And in cinema, we need to talk about these things,” said Satayev.

The filmmaker’s parents once told him a heart-breaking story of an old woman who had lost her son in war. For thirty years, from dawn to dusk she waited for her son who never returned.

“I was in school when I first heard the story. My parents were theatre actors who toured the country in the 1980s. During one of the tours, a villager told my parents of an old woman who left her home every morning, went to the outskirts of the village, sat under a tree and waited for somebody. She used to return home at sunset. The villagers said she did so every day for 30 years. She was all alone. The villagers often helped her with food and water. I don’t know how the story ended, but it deeply affected me. A mother’s love is boundless,” he said. 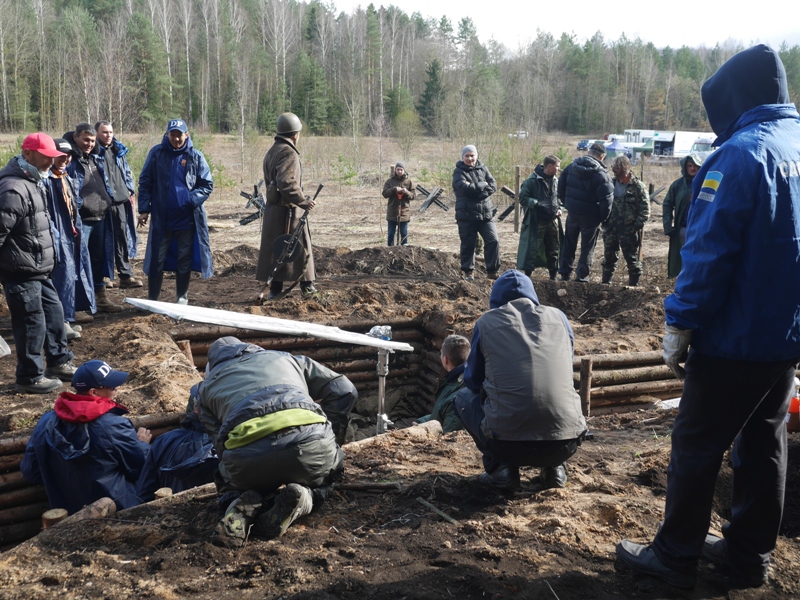 Filming started in 2015 in Kazakhstan, Belarus and Azerbaijan. The wartime episodes were filmed in Minsk. The scenes of the Battle of the Dnieper involved more than 2,000 cast and crew members, 500 extras, 300 combat weapons, professional stuntmen and pyrotechnics.

Nazarbayev attended a private screening March 1 and noted the importance of the message the film conveyed. The picture was released Sept. 29.