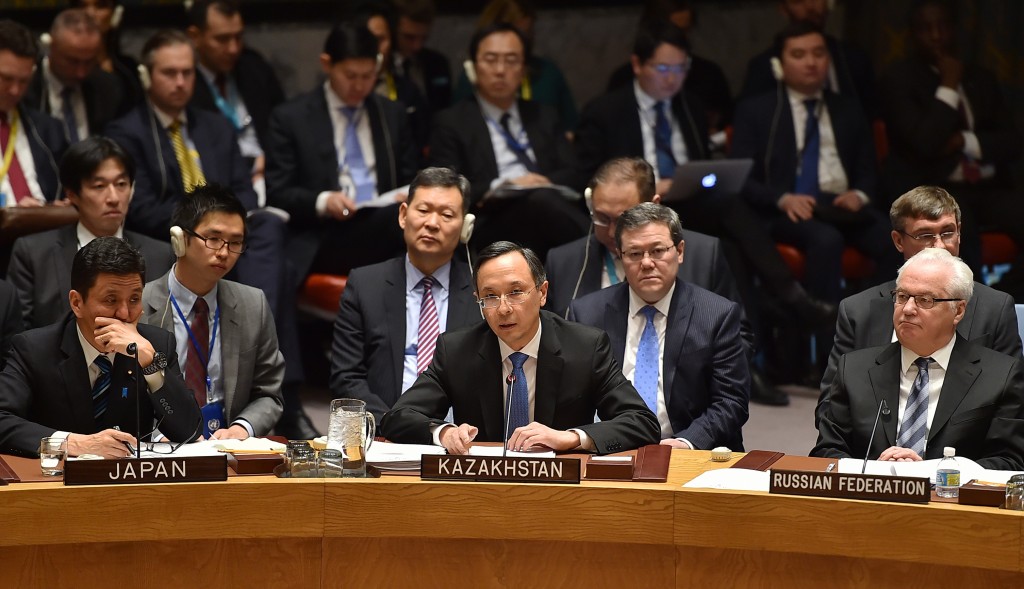 The debate was chaired by Sweden’s Foreign Minister Margot Wallström and was attended by UN Secretary-General António Guterres, foreign ministers and deputy foreign ministers of Ethiopia, France, Great Britain, Italy, Japan, Latvia, the Netherlands, Poland, and Ukraine, as well as permanent representatives of China, Russia, the United States and other UN member states.

During the debate, members of the Security Council and representatives of a wide range of UN member states declared their national priorities in conflict prevention and sustaining peace and expressed support for the new Secretary-General’s work in these priority areas.

Presenting Nazarbayev’s address on the occasion of the beginning of Kazakhstan’s duties as a non-permanent member of the UNSC for 2017-2018, Abdrakhmanov highlighted that the appeal was based on the principles of the Kazakh President’s earlier Manifesto “The World. The 21st Century.”

Among other things, it declares Astana’s renewed commitment to help bring closer the goal of building a world free of nuclear weapons by the UN’s 100th anniversary and to rid humanity of wars and conflicts, while promoting the strong connection between peace, security and development, as well as highlighting the so called “Security-Development Nexus” and the Sustainable Development Goals adopted by the UN in 2015. 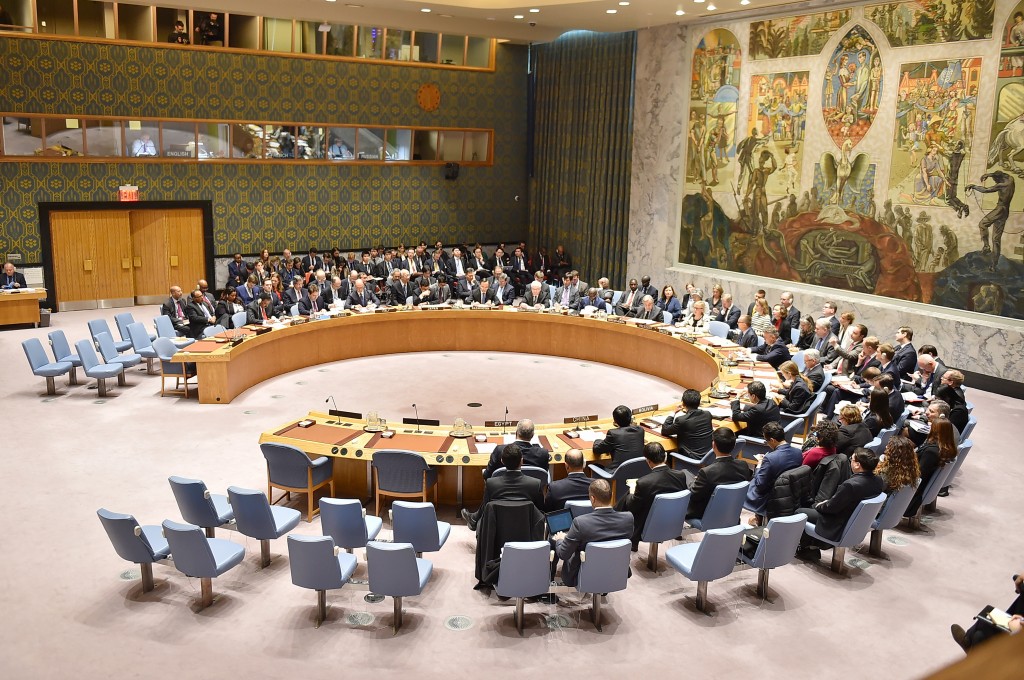 Astana intends to “work on an equal basis with all Security Council members to promote compromise and consensus” to help strengthen international peace and security, the address reads in its direct appeal to UNSC members. Foremost are the so called P5, which are the five permanent members holding the veto right – China, France, Russia, the United Kingdom and the United States.

According to Nazarbayev, “Kazakhstan will work in a balanced and unbiased manner on the council’s entire agenda keeping in mind the paramount importance of maintaining and strengthening peace and security.”

In this regard, the address identifies some of Astana’s priorities in its work as a non-permanent member of the UNSC. Among them are: moving towards a world free of nuclear weapons, preventing the threat of global war, promoting peace in Afghanistan and creating a regional peace zone in Central Asia, shaping a global antiterrorist coalition (network) under the auspices of the UN, promoting the peaceful development of Africa, adapting the UNSC’s activities to the demands of the 21st century and elaborating a set-up for regular meetings of UNSC member states at the level of heads of state and governments to strengthen a collective political will to address global challenges.

As Nazarbayev stresses in his address, “Kazakhstan is determined to work with all member states of the council on these priorities without political expediency in an open, objective, balanced responsible and constructive way.”

In this regard, the document concludes by saying that “Kazakhstan counts on the support from partners for its initiatives, which have the important goal of making the world in the 21st century safer, just and more prosperous.”

According to the Kazakh delegation, President Nazarbayev’s address was received well by the debate participants. It was also reportedly registered as an official document of the UN Security Council.

A day earlier, new Permanent Representative of the Republic of Kazakhstan to the UN Kairat Umarov presented credentials to Guterres. According to a press release from Astana, following the formal ceremony, Umarov and Guterres congratulated each other on the start of their duties and expressed confidence in strengthening the partnership between Kazakhstan and the UN. On behalf of the Kazakh leadership, Umarov expressed support for the plans of the UN’s new head to promote multilateral efforts in conflict prevention, peace-making, peace-building and long-term sustainable development.

Having conveyed President Nazarbayev’s best wishes, Umarov addressed the projected participation of the UN in the EXPO 2017 exhibition in Astana and the intensification of international efforts in resolving the situation in Afghanistan under the UN guidance.

The Kazakh Foreign Ministry reported that Guterres referred to his meeting with Nazarbayev on Nov. 23 last year in Astana and commended Kazakhstan’s record of engaging in partnerships on the international arena. In this regard, he stressed the UN’s interest in expanding political dialogue and interaction with Kazakhstan and using the Central Asian nation’s potential as an international mediator in resolving regional conflicts, given Kazakhstan’s new role as a non-permanent member of the UNSC for 2017-2018, which opens up wider prospects for such engagement.

Foreign Minister Abdrakhmanov’s visit to New York, his first as the most senior Kazakh diplomat, will conclude Jan.11.