By Kamila Zhumabayeva in Tourism on 9 January 2017

ASTANA – See a Russian Orthodox church, visit the old Chekhov theatre, take a walk along the bank of the Irtysh River or enjoy the nightlife in Pavlodar, one of the biggest and oldest cities in the country. 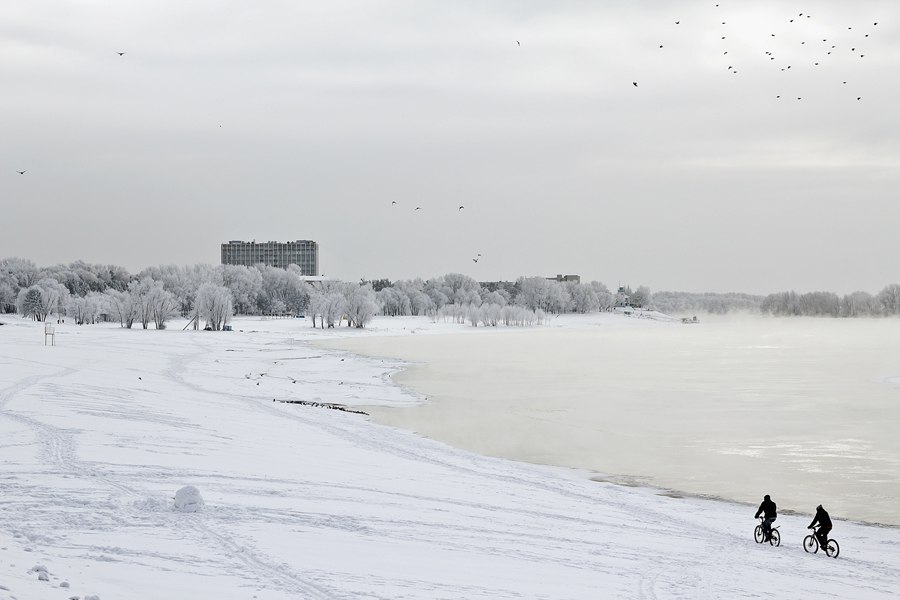 Located on the river’s edge, Pavlodar is a fairly quiet former Soviet city in northeastern Kazakhstan. Its population was 335,185 as of January 2016.

Pavlodar is also a large industrial city that for years has housed several of Kazakhstan’s big enterprises such as Aluminiy Kazakhstana, Kazakhstanskiy elektrolizniy zavod and KSP Steel.

In summer, the city with broad streets and avenues is surrounded by green parks, fountains and flowerbeds.

Flights on Air Astana are available both from Astana and Almaty, on Bek Air from Almaty and SCAT Airlines from Astana (as of Jan. 6).

Long-distance and regional buses are available from most surrounding cities.

Most hotels in the city are “old and tired” Soviet-style hotels, but there are a few which have received some of the best reviews on tripadvisor.com. 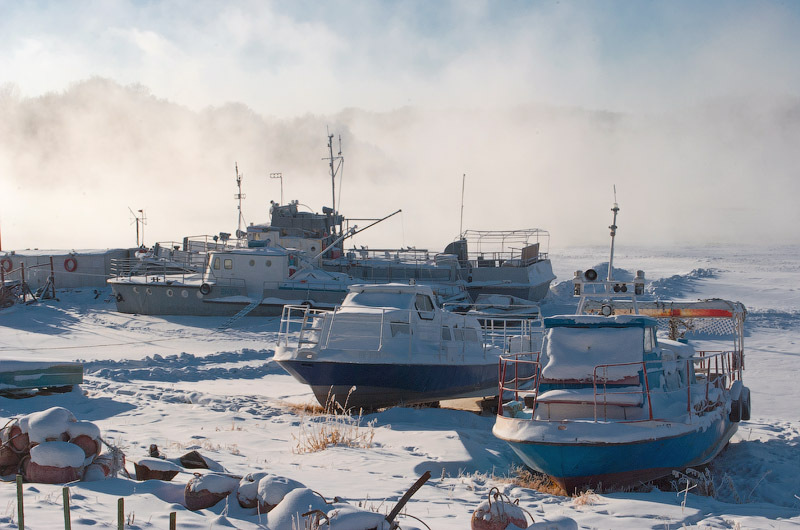 One commenter noted that Altyn Adam Hotel is good for short visits to the city. The river is nearby and the personnel are polite and friendly.

“Altyn Adam Hotel is basically a bed and breakfast place in a large suburban house. You decide on the time and content of breakfast at check-in. Nevertheless, the rooms are large and comfortable,” another reviewer noted on the website.

Dvin Hotel has received positive feedback from guests. It is recommended as a comfortable and modern hotel with excellent service, spacious and comfortable rooms, an English speaking staff, good price and location. Trams are nearby; cabs can be also arranged at reasonable prices.

The hotel has a bar, breakfast spot, restaurant and café with Armenian and European cuisine. Saunas and swimming pools are available for an additional fee.

“I am happy to report that the service at the Dvin Hotel is fantastic. From perfect email support before our arrival to a friendly welcome upon our arrival… They made our stay in Pavlodar extremely enjoyable and I will definitely stay at this hotel again when I am next in Pavlodar,” wrote a commenter from Newcastle and Gateshead (England). 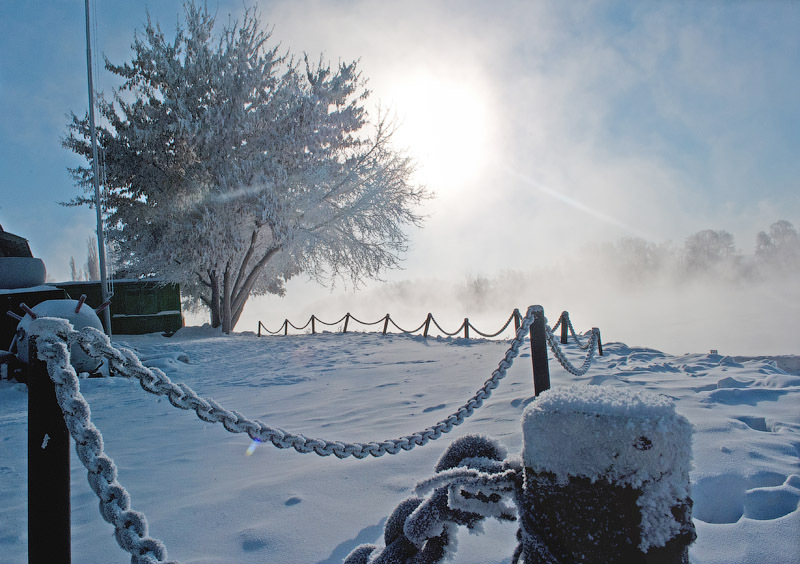 A large Kazakh mosque, Russian Orthodox church and statue of Kazakh poet Sultanmakhmut Toraigyrov are the main attractions in Pavlodar.

If you want to see a Russian Orthodox church, visit the Cathedral of the Annunciation on the banks of the Irtish River. It provides a great view of the city and has a public park next to its square.

“The Church of the Annunciation is an extraordinary feat of engineering and is one of the most beautiful recently constructed religious buildings in Kazakhstan. It is both an important cultural and spiritual centre for the city of Pavlodar,” noted a tripadvisor.com commenter from Italy.

Mashkhur Zhusup Mosque has exceptional architecture and is one of the most beautiful and largest mosques in the country. 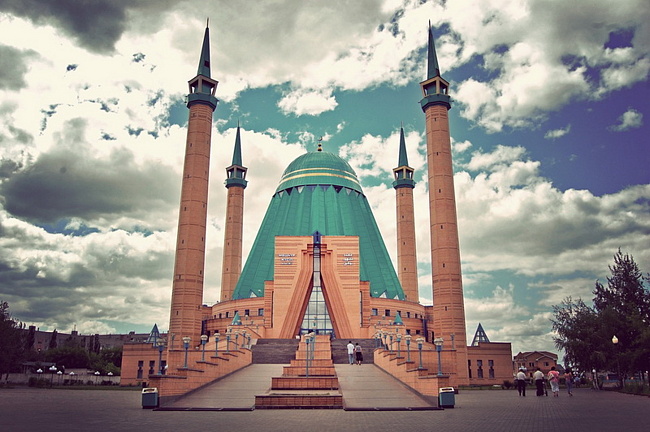 “From an architectural point of view, the mosque is meant to resemble a heart, open to peace, kindness and good will,” a commenter mentioned.

Merchants’ houses, museums of interest, the old Chekhov Drama Theatre and concert halls are the city’s historic and cultural attractions. 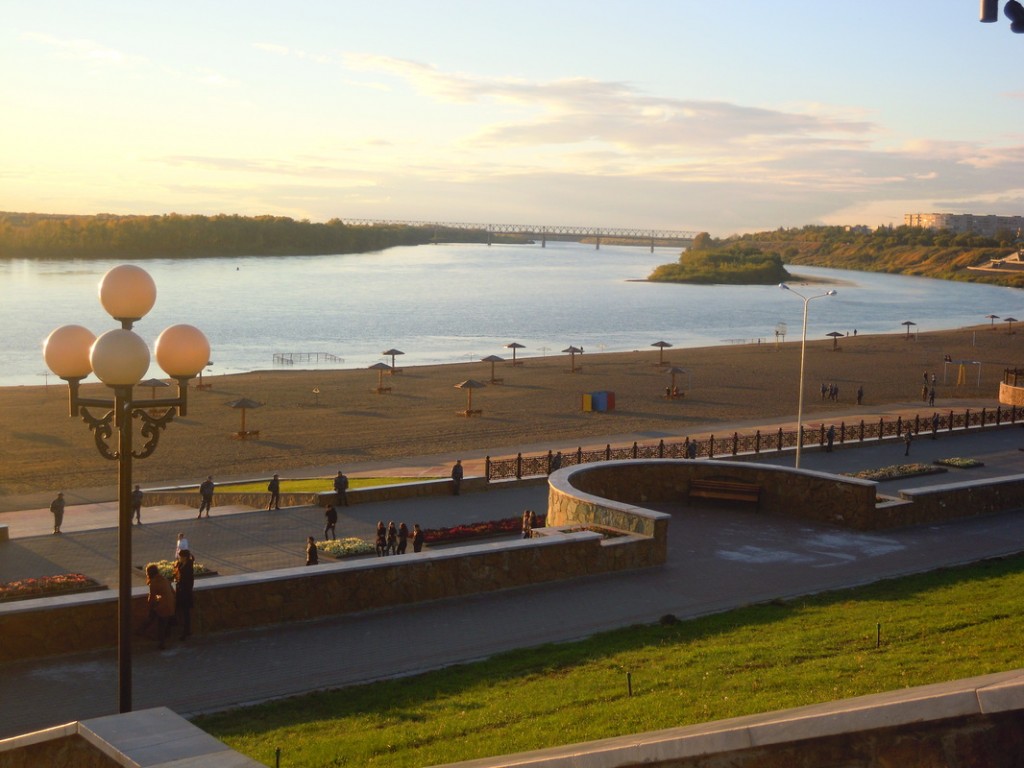 Pavlodar has many parks, alleys and boulevards; however, the central embankment of the Irtysh River with its fountains and beach is deemed the main and one of the most romantic locations for walking.

Pavlodar has quite an active nightlife with several nightclubs that play electronic and house music; some also feature 1980s or 1990s music. Bowling alleys, movie theatres and game clubs are fun for evening leisure and nights out.

If you have free time, go skating on weekends at the Ice Arena. The local hockey club plays there as well.

Bazaars, shopping centres and grocery store chains are available if you need to make any purchases.