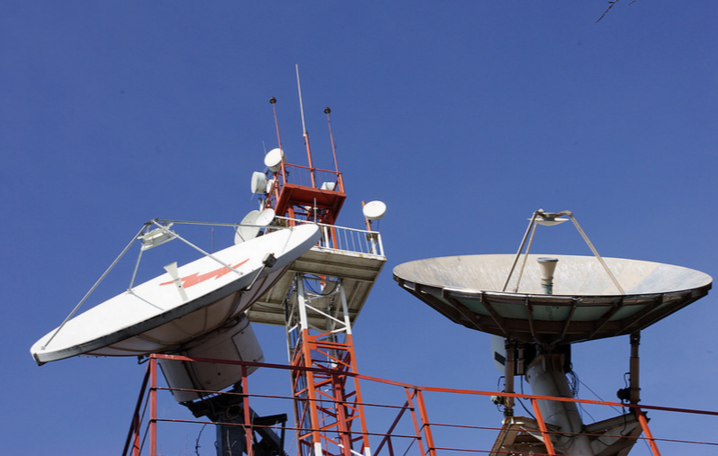 The developers of the device, from the Institute for Space Applications and Technologies, reduced the time on alert rescue services for accidents to 20 seconds.

In late December, First Vice Minister for Investment and Development Albert Rau spoke about the operation’s readiness. The problem of interfacing with Russian GLONASS and the European system will be resolved within a year. Thus, in case of an accident in Kazakhstan, the Russian Federation or anywhere in the European Union (EU) zone, a signal will be sent to the emergency response service by calling #112.

According to the Jan. 1 technical regulations of the Customs Union No. 018/2011 titled “On the safety of wheeled vehicles,” it is mandatory to equip the device or the EVAK emergency services system into circulation for the following vehicles: all types (models) belonging to the category M and N, with the exception of types (models), with the approval of a type of vehicle, issued before Jan. 1 and all individual vehicles classified as M and N.

The requirements apply to cars imported to the single customs territory of the Customs Union by individuals for their own use, as well as those previously involved in road traffic in countries which are not members of the Customs Union, provided the time from the date of manufacture is more than three years.

The only exceptions are cars produced in handling legal entities and that have the approval of a type of vehicle issued before Jan.1.

In June, the Kazakh Ministry for Investment and Development aerospace committee (now part of the Ministry of Defence and Aerospace Industry) reported there are plans to put an analogue version of the ERA-GLONASS system into operation in Kazakhstan by the end of 2017.