By Zhanna Shayakhmetova in Culture on 12 January 2017

ASTANA – Kazakhstan is a country with rich traditions and cultural heritage. Now, a new museum devoted to the history of Almaty city, displaying more than 40,000 exhibits and works of art opened its doors to the public in late December. 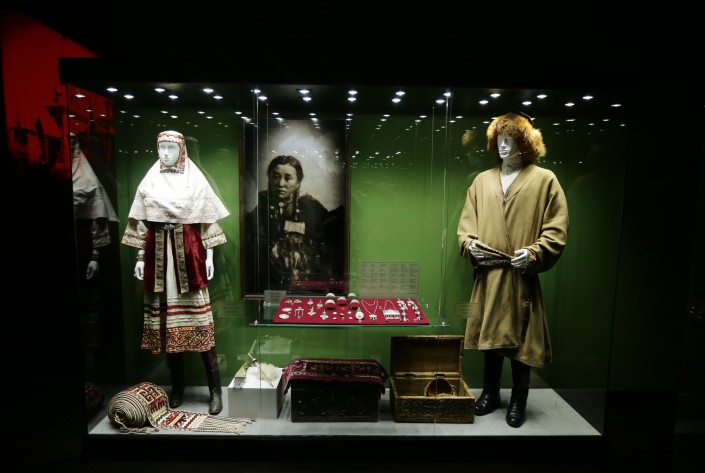 The museum exposition consists of 11 halls, including “The ancient history of Almaty,” “Medieval history of Almaty,” “At the origins of Kazakh statehood,” “Ethnography of Zhetysu,” “The city of Verny,” “Almaty in the 20th century,” “History of culture and art,” “History of mountaineering,” “Zheltoksan” (December 1986), “Almaty and the Leader of the Nation” and “Model of peace and harmony.”

The museum’s diverse collection includes various exhibits, including works of art, the unique ethnographical materials, a collection of household items from different ages and cultures, numismatic collections and other objects. A wide range of multimedia technologies, demonstrating the information and illustrative materials for all the sections are presented, according to Inform.kz.

It is equipped with modern means of communication with visitors, such as information boards in three languages with information about every historical period, projections of historical videos and rare artefacts recovered in the holograms with audio. 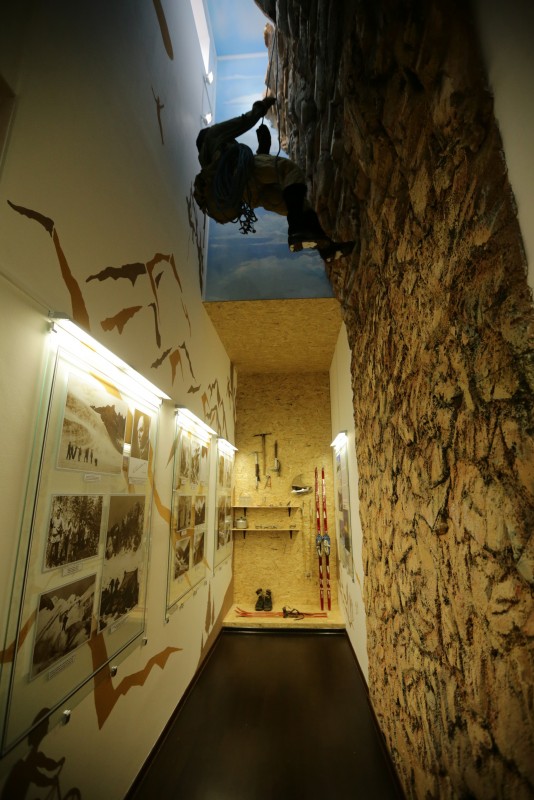 A new museum is necessary for the development of tourism, said Almaty Akim (Mayor) Bauyrzhan Baibek at the opening ceremony.

“The celebration of 1,000th anniversary of Almaty allowed us to better know the history of our city. This has changed the attitude of foreigners to the city too. Young people can learn the history by means of modern tools as multimedia technology and see interesting installations. President Nursultan Nazarbayev said Almaty is a city of tourism. Today, tourism is the fastest growing international industry. A tourist may become an investor in the future. New jobs are created and new restaurants open in Almaty. It is the fastest-growing city in the country,” said Baibek.

The ​​gradual urbanisation of the city, the formation of citizens’ life and culture, the city’s becoming a major metropolis with its victories and success stories are the main ideas of the expositions.

The museum exhibition starts with the first settlements that occurred 3,000 years ago. The ancient tribes who led a nomadic or semi-nomadic life, engaged in cattle breeding and agriculture lived in the territory of the city from the Bronze Age. The small expositions of settlements, Silk Road caravan, household items, pottery and clothing are presented there.

There are halls dedicated to the history of the region in the period of the Kazakh Khanate formation. Objects of military art of the Kazakhs and all kinds of weapons are available.

The conditions for holding interactive sessions with schoolchildren and students created at the museum.

The unique jewelry designs, including authentic jewelry Golden Leopard and Samruk Bird are available at the hall of the country’s material culture. 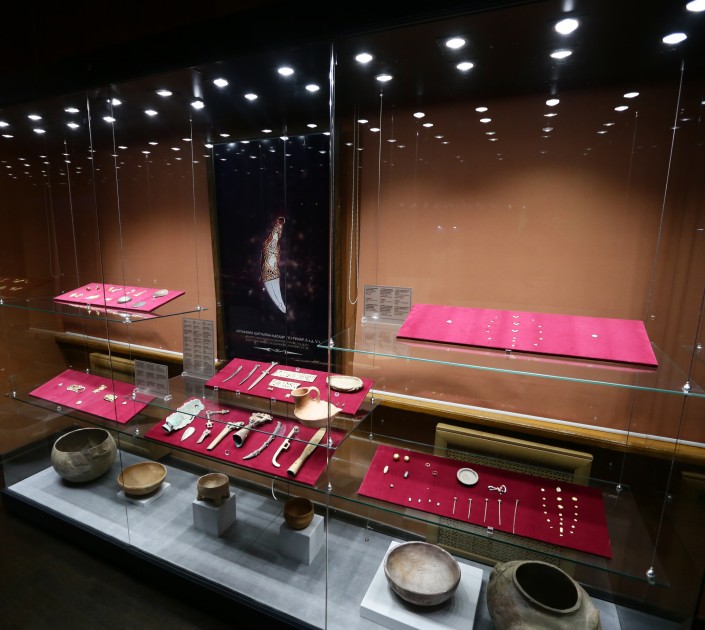 The city of Verny hall presents rare examples of art furniture and household items of the 19-20th centuries.

Almaty in the 20th century hall tells about the most important milestones in the history of the city during Soviet times.

The separate expositions are dedicated to collectivisation (policy adopted by Soviet government in 1929-1933) and construction of the Turkestan-Siberian railway, the years of Stalinist repression and the participation in the Great Patriotic War, the December uprising of 1986 and the attainment of independence.

Almaty historical museum with a collection of photographs and artefacts was opened in January 2001. Later, it was renamed in the history museum of Almaty and was renamed into the Almaty Museum in 2016.

The museum is located in the former Verny orphanage constructed by architect Pavel Gurde, one of the most significant people in the city’s early history in 1892.