ASTANA – LOT Polish Airlines will launch direct Poland to Kazakhstan flights for the first time in May. Tickets are already on sale. 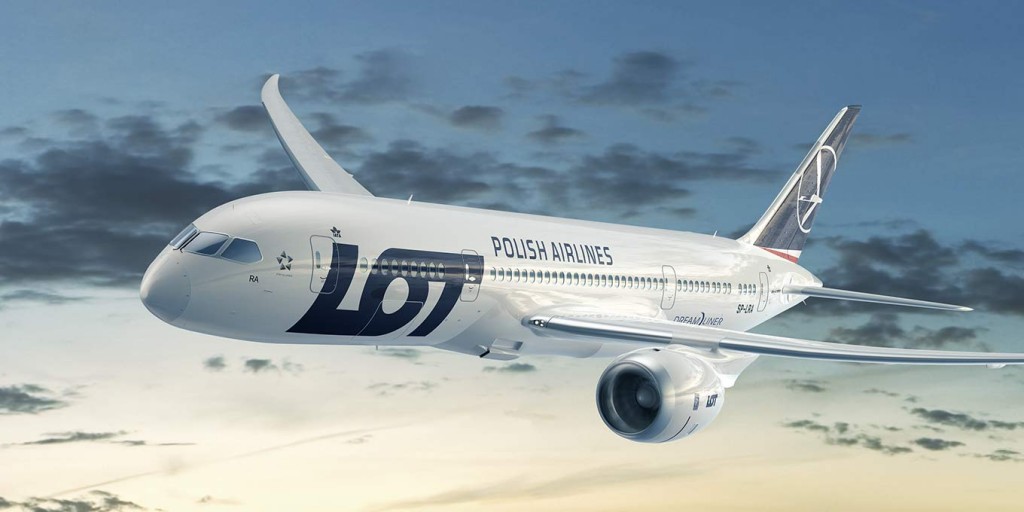 “I want to stress that besides the commercial aspect, the launch of the direct flights proves the high dynamic of our bilateral relations and Polish-Kazakh cooperation and it is part of the agreements from last year’s visit of Kazakh President Nursultan Nazarbayev to Warsaw. Intensification of economic cooperation was one of the main themes of negotiations,” said Polish Charge d’affairs a.i. Andrzej Skrzydlo at a Jan. 27 briefing in the Central Communications Service.

Warsaw airport is the first in Central Europe to open direct flights to Kazakhstan, while Astana is the first city in the Central Asia where airplanes of Polish LOT will fly, he added.

The first flight from Warsaw to Astana is scheduled for May 8. The first return flight will be the next day.

Flights from Astana to Warsaw will be available on Tuesday, Thursday, Saturday and Sunday at 1 pm. And flights from Warsaw to Astana will be Monday, Wednesday, Friday and Saturday at 10:50 pm.

“The launch of the direct air communication between Poland and Kazakhstan coincides with the 25th anniversary of cooperation between the two countries not by chance. We hope that passenger flows from Kazakhstan will grow. And we also hope that many people from Poland will decide to visit the unique country of Kazakhstan,” said LOT Polish Airlines CEO Rafal Milczarski at the briefing.

The transfer time for many European locations will be less than an hour, he added. Through Warsaw, people will be able to reach Zagreb, Budapest, Vienna, London, Paris, Barcelona and many other destinations, said Milczarski, adding that LOT’s network is large, including the United States.

According to First Secretary in the Department of Commerce and Investment Policy (WPHI) in the Polish Embassy Tomasz Zapalski, Kazakhstan is Poland’s sixth largest economic partner in Asia. In 2015, trade turnover between the two countries totalled more than $1 billion. And in January-November of 2016, Kazakhstan-Poland trade amounted to $708.9 million despite the unstable geopolitical situation, he said. Poland’s direct investments to Kazakhstan totalled more than $20 million for the first three quarters of the last year.

“It shows the big potential of Polish and Kazakh economic cooperation,” said Zapalski at the briefing.