By Zhanna Shayakhmetova in Nation on 28 January 2017

ASTANA – A monitoring report of the European Union (EU) Rule of Law Initiative for Central Asia pilot project was presented at a Jan. 26 seminar meeting in the capital. The event was held at the Supreme Court with the participation of regional court chairpersons and administrators and international experts, including German Ambassador Rolf Mafael, rule of law platform project team leader Xavier Barré and specialists from the French and EU missions. 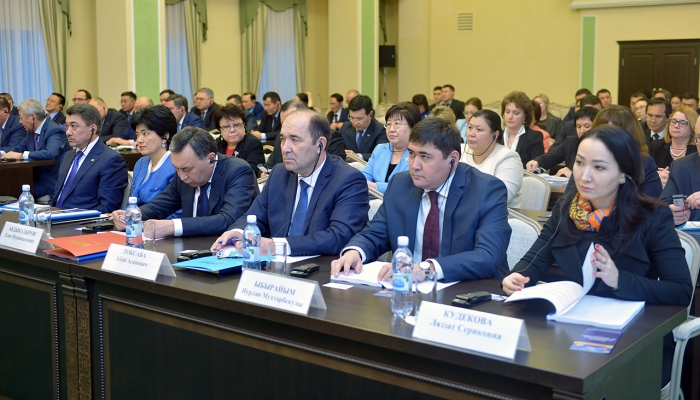 The monitoring, conducted Sept. 26-Oct. 7 at the Tselinograd district court in the Akmola region, was headed by Fort-de-France Court of Appeal Honorary President Hervé Exper.

“It was necessary to reveal the quality and efficiency of justice on the basis of a specific database and analyse the functioning of the court of the first instance. We had to know what good practices the courts used, possibly some disadvantages and make a list of all the things that could be taken to create a model court. The recommendations provided by the expert group were integrated into this report. We were able to do this work without difficulties because our colleagues created all the conditions for our work,” said Exper, speaking exclusively to The Astana Times.

The organisational approaches of a typical court of general jurisdiction were studied with the focus on judicial administration, use and adequacy of resources and information technology application.

“A strategy aimed at improving public confidence in justice is implemented in the country. There is also a website with a variety of information about the courts’ activities and the number of cases handled. People can get any information there. At the local level, the Tselinograd court also held some activities to improve confidence, including publications in newspapers and public work. Most importantly, a mechanism which allows increasing this trust is introduced,” he said.

“Kazakh courts are adopting innovative technologies to improve court operations. I was interested in the level of quality and technical specifications of this programme support. There are even things that I learned and want to introduce them in France. This is a real revolution, when you can enter the judicial office using a digital signature and the communication takes place in real time with parties to the proceedings and the courts. The judicial office is a small Kazakh invention. We have moved from pencil and paper to information technology. We get a request for summons via SMS. This is a very efficient mechanism,” said Exper. 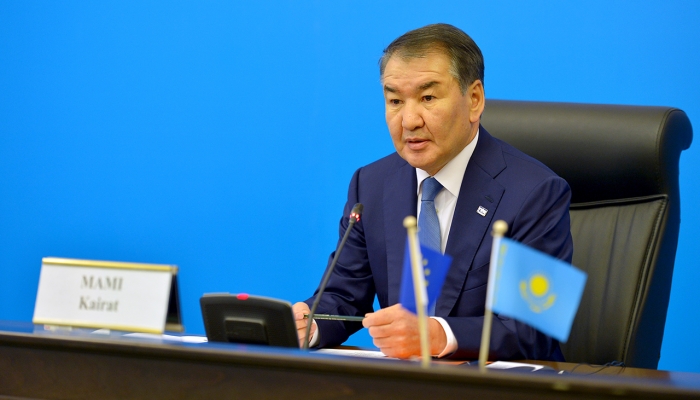 “The level of judicial protection of citizens’ rights, judicial system and legal proceedings in the country is close to international standards. The international council, a consultative body, was established with a number of authoritative international experts to implement a common international practice of perfection of legal regulation of courts’ activities and law enforcement practice. It allows us to study and implement the best approaches into the domestic legal system,” said Mami.

The experts recommended improving court organisation from the perspective of contemporary approaches in the fields of access to justice, standards of quality and efficiency of judicial activity. The report will be studied and the proposals introduced in the regional courts.