ASTANA – The KazMunayGas National Company has introduced a QR-code payment option for fuel cards at one of its gas stations with plans to extend the service system wide. The service is in test mode and is the first time such technology has been introduced at a gas station in Kazakhstan. 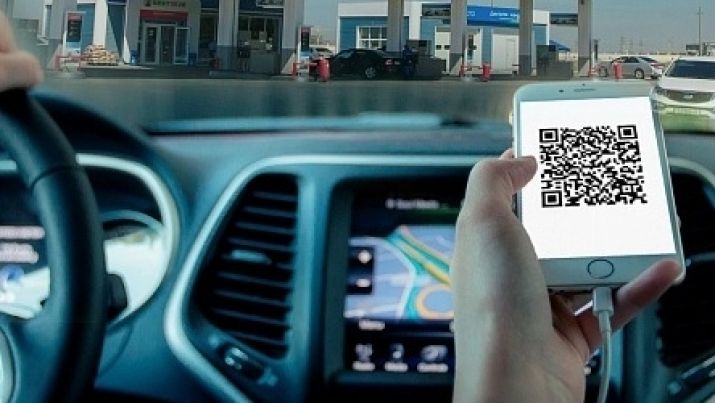 The innovation is now available only in Astana at the gas station named after Olympic champion Serik Sapiyev located on Hussein Bin Talal Avenue, near the building of City Court of the Yessil district. In the future, QR-code payment service will be extended to the entire network of KazMunayGas stations.

“QR-code (quick response) is a matrix code (two-dimensional bar code) that is used for visual coding of information and is increasingly being used in various fields, including the marking of buildings and a way to get bonuses from shops and producers. Fuel card holders of KazMunayGas are able to create their QR codes through a personal account in a mobile application or at www.azskmg.kz, using the fuel card number,” according to the press service of the company.

The generated QR-code can be shown at the gas station instead of the card in a printed form and on the screen of the mobile device, smartphone or tablet. Then the cash system will ask the customer to enter the confirming PIN-code. All the data of the club card is read from the QR-code.