By Zhanna Shayakhmetova in Business on 25 January 2017

ASTANA – Halyk Bank recently announced it is indeed in discussions with Qazkom and the bank’s largest shareholder over a possible merger. The terms of the deal have not been disclosed, reported the press service of Halyk Bank.

The market reaction to a possible merger of the two largest banks in Kazakhstan was immediate. The shares of Halyk Bank fell by 11.4 percent and shares of Qazkom increased by 6 percent, according to Khabar.kz. 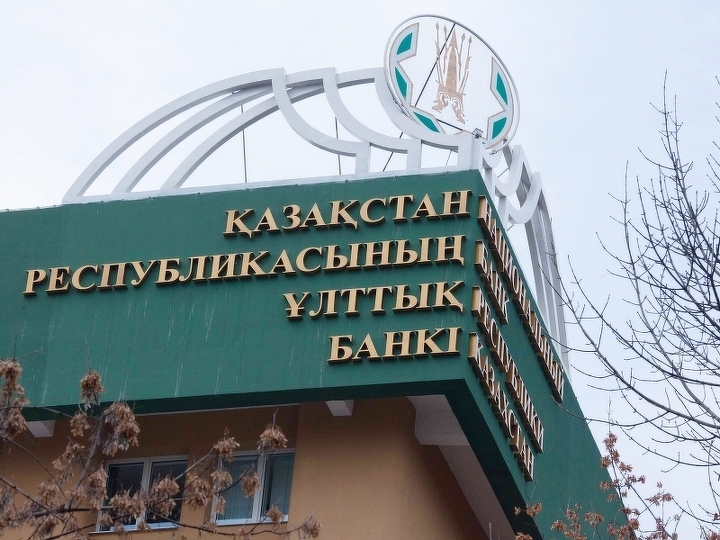 National Bank Deputy Chairman Oleg Smolyakov said the trend of consolidation of the banking sector is characteristic for many countries, including Kazakhstan, in terms of the ongoing globalisation of financial markets and strengthening integration processes, reported the press service of National Bank.

“The banks must obtain the consent of National Bank on a change of major shareholders which is possible only in case of protecting the interests of depositors and creditors and the availability of financial opportunities for new shareholders for sustainable development of banks prior to the actual implementation of the transaction,” said Smolyakov.

The National Bank also expressed its readiness to monitor the fulfilment of the obligations by financial institutions in terms of the rights of minority shareholders of each bank participating in the consolidation process and implementation of other related obligations in full.

“The deal between the banks has no time restrictions in accordance with Kazakh legislation,” he said.

The National Bank said it would continue its policy of ensuring financial stability of the banking sector and strict observance of banking legislation by banks.

“The various scenarios of the banking sector further development were considered as part of the general discussion during 2016 which, in our opinion, cannot be regarded as a negotiation. There is no certainty that this will lead to the beginning of negotiations between the parties,” said in a statement.