By Malika Orazgaliyeva in International on 6 January 2017 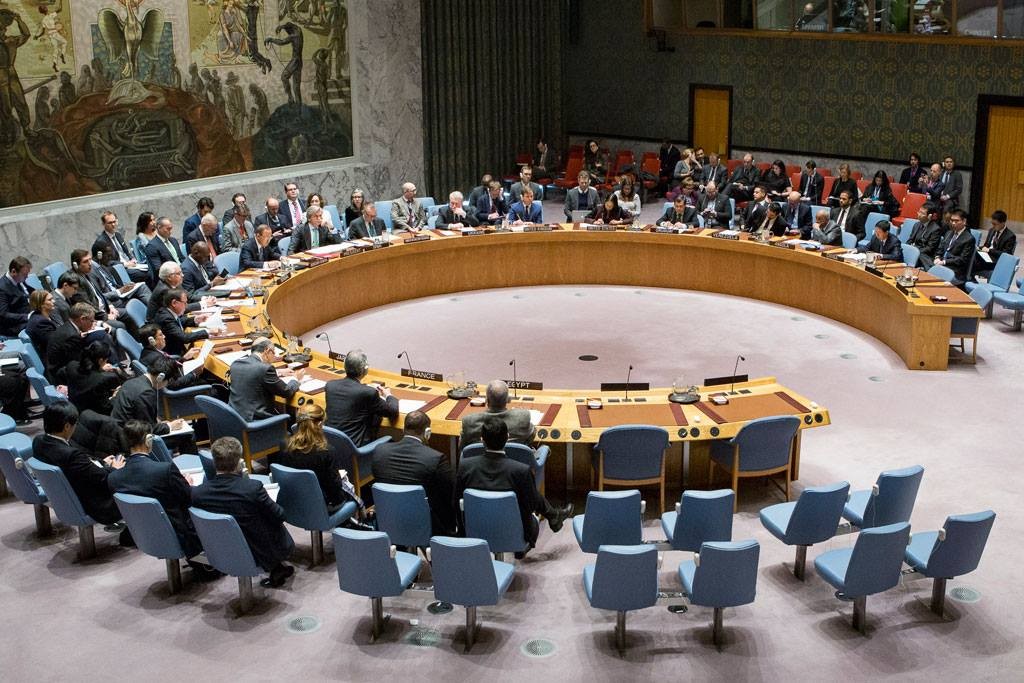 According to the country’s Ministry of Foreign Affairs, the meeting was followed included five new non-permanent members of the UNSC and was followed by a traditional working lunch for the council’s heads of delegations, namely Bolivia, China, Egypt, France, Italy, Japan, Kazakhstan, the Russian Federation, Senegal, Sweden, the United Kingdom, the United States, Ukraine and Uruguay.

The Mission of the Kingdom of Sweden hosted the event, which was chaired by Sweden’s Permanent Representative to the UN Ambassador Olof Skoog.

In particular, Sadykov mentioned Nazarbayev’s initiative to convene the Conference on Interaction and Confidence Building Measures in Asia (CICA) that was put forward from the UN rostrum 25 years ago. Today, CICA makes practical contributions to strengthening security in the wider Asia-Pacific region, he noted. Also, Sadykov mentioned the significance of Nazarbayev’s Manifesto “The World. The 21st Century,” and expressed hope the UNSC will ensure a war-free and conflict-free world by the UN Centenary in 2045.

The High-Level Open Debate on “Conflict Prevention and Sustaining Peace” will be Jan. 10. During the meeting, council members are will announce their priorities and support for the new UN leadership. The debate will be attended by UN Secretary-General Antonio Guterres, Kazakh Foreign Minister Kairat Abdrahmanov and other UNSC foreign ministers.

On Jan.17, the UN will hold a traditional quarterly open debate on the situation in the Middle East, including the Palestinian question at the level of Permanent Representatives.

In accordance with the council’s decision, a number of briefings and closed consultations will also take place in January. In particular, the UNSC will discuss the following countries and regions: Syria (political, humanitarian and chemical weapon tracks), Iraq (humanitarian track), Yemen, Congo, the Central African Republic, Sudan (including Darfur and Abyei) and South Sudan, West Africa and the Sahel, Mali, Somalia, Cyprus, Colombia, as well as implementation of Resolution 2231 on the Iranian nuclear programme.

In addition, this month the council is expected to adopt resolutions on Cyprus and the Central African Republic, as well as on the issues of chemical weapons in Syria in case of consensus among UNSC members.

New UN representative Umarov was appointed by Kazakh President Nursultan Nazarbayev and had been serving as ambassador to the United States since 2013. He brings with him a wealth of experience having served as the country’s ambassador to India and the U.S. as well as the deputy foreign minister.