By Zhanna Shayakhmetova in Nation on 27 January 2017

ASTANA – Bravery, persistence and thirst for discoveries. The Independence Pole expedition members found a great way to challenge themselves personally and professionally and demonstrate their best qualities in hard times during a recent expedition in Antarctica. 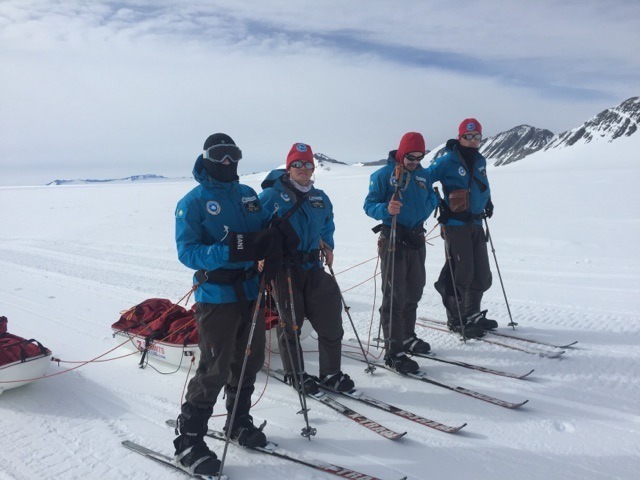 Team leader Magzhan Sagimbayev, climbers Ilyas Galimbekov and Yuri Yushin and scientists Arman Baimukhamedov, Daulet Sharipov and Aliya Yernazarova performed a speed climb on Vinson Peak, went for a ski expedition of more than 200 kilometres to the South Pole and conducted research in Antarctica within 42 days.

The scientific part of the expedition included research in the field of ecology, biology and impact of extreme conditions of Antarctica on the human physiology. A round table and master classes will be held on the results of research.

“I was prepared for the worst but I hoped for the best. You can endure all the things physically, but moral and psychological pressure is stronger. The sun does not go down and you can’t hide from wind and cold weather. We lived in tents and slept in sleeping bags and it was an interesting experience. Exploring harsh and extreme conditions was possible thanks to the people around me. They are so amazing, open and friendly. They greatly inspired me and I immediately joined this group. The atmosphere was good, in spite of all the obstacles and extreme conditions,” Yernazarova told The Astana Times. 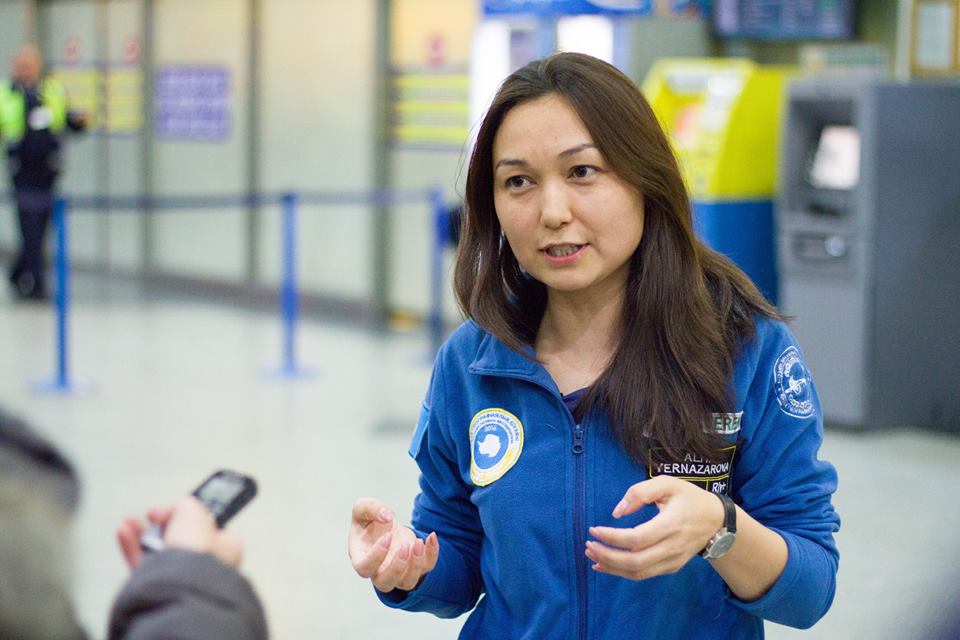 A number of candidates from the Al-Farabi Kazakh National University applied to take part in the expedition. Representatives of the Kazakh Geographic Society (KazGeo) conducted interviews with each candidate. Yernazarova passed a rigorous selection process to be among the participants.

She became the first Kazakh female member of the expedition. A microbiologist by profession, she is pursuing her career as an Associate Director of Science at Al-Farabi Kazakh National University Ecology Research Institute.

“I have never participated in such kind of expeditions, but as a student, I went to field expeditions. We had our own programme at the Union Fletcher station. We skied and climbed the peak with special equipment. Also, we established contacts with foreign experts and this is the most important part of the voyage. There were scientists from all over the world. It was a useful exchange of information and contacts. Our negotiations are the foundation for future expeditions and research. In the future, we plan to have joint research with these scientists,” she said. 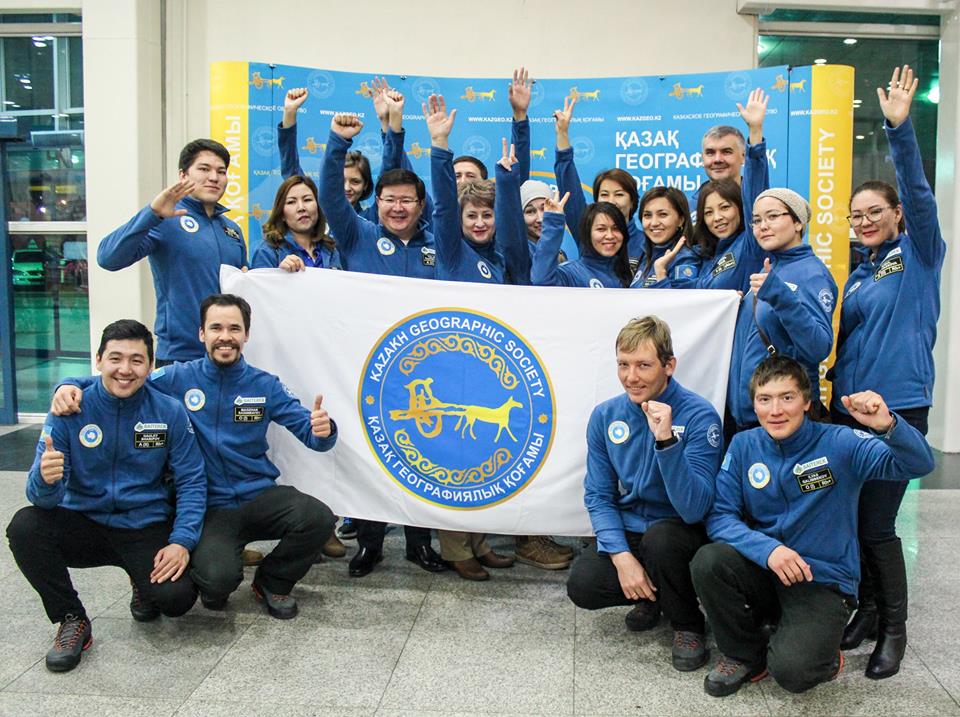 The organisation is currently developing a membership scheme, announced KazGeo Presidium Chairman Tolegen Tastanbekov at a Jan. 18 press conference in the capital.

“All three stages of the project, including climbing the Vinson Peak, ski expedition and research were successfully completed. The Kazakh flag was raised for the first time on Antarctica’s highest peak on Independence Day. Members of the expedition congratulated people from the Vinson Peak Dec. 16 and from the South Pole Dec. 31. The expedition took place thanks to the efforts and participation of many people who are not indifferent,” Tastanbekov said.

According to team leader Magzhan Sagimbayev, the members were ready for a variety of challenges and unfavourable weather.

“Every team member of our expedition did their best. We supported each other in difficult moments. Knowledge and the professional skills that we have accumulated were very useful,” he said. 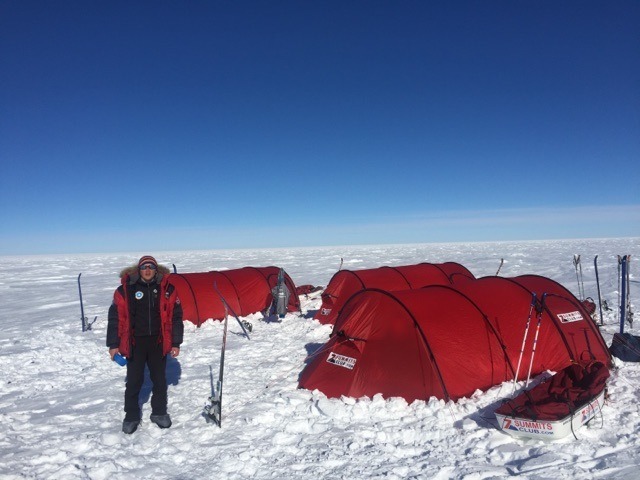 After the expedition, Kazakhstan also plans to offer to establish an automated research station on the ice continent.

The Independence Pole campaign was conducted under the auspices of the Assembly of the People of Kazakhstan and supported by KazGeo.