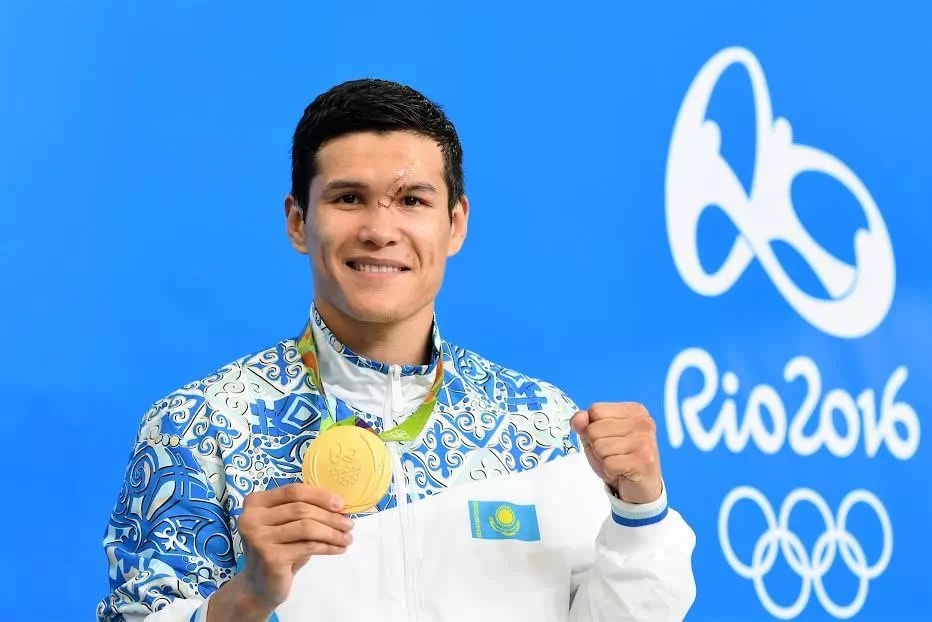 “Daniyar Yeleussinov and Ivan Dychko personally called and asked for time off saying they were planning to join professional boxing in the near future. We respect their decision, supported them and wished good luck. They are the boxers who have made a great contribution to the success of Kazakhstan’s boxing, winning medals at the world’s most prestigious championships. Daniyar Yeleussinov has won every possible award in amateur boxing, so now he intends to show his best skills in professional boxing and make Kazakhstan widely known just like our champion Gennady Golovkin. Daniyar is leaving, but we have some young and promising boxers in the weight category of up to 69 kg who can well replace him. We will train them to improve their skills. Everyone chooses his own future. If someone has set a goal, is going to go for it and doing everything to achieve it, we should support him,” commented the head coach of Kazakhstan’s national boxing team Myrzagali Aitzhanov.

Yeleussinov said this is a new challenge for him and an opportunity to make his dream come true.

“I’ve received such a proposal, and next month I will have to sign, if I agree. Thank God I have achieved all the goals in amateur boxing, won the Olympic Games, won gold at the Asian and World championships. Professional boxing is like a next step, another level in the career. It is an opportunity for me to make the dream come true and continue to promote our country. If I can become a world champion as a professional boxer, it will be a new and important achievement for me. So, this is why I’ve made this decision. I’m still thinking about it, I ask for advice from my father, who will continue to coach me, no matter which category I’ll choose, professional or amateur boxing. That is why I’ve decided to try to make new achievements, now in professional boxing,” he said.