Experts are forecasting a honey production boom in eastern Kazakhstan in the next two-three years amid increased exports to China. 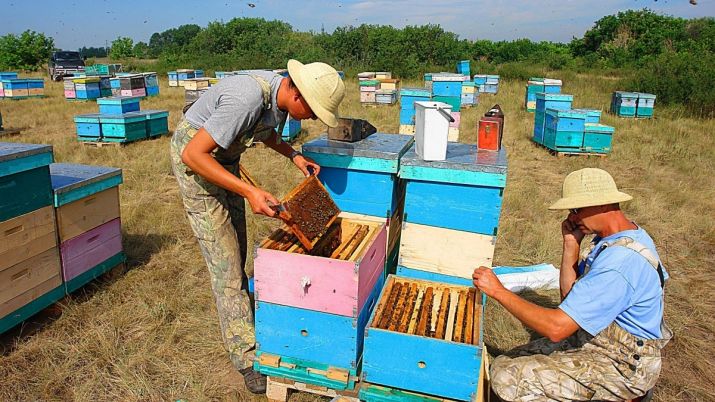 The history of beekeeping in the area dates back more than two centuries. The first 200 beehives were brought from Russia’s Orenburg oblast in 1792 and a century later, the vicinity had 150,000 hives spread across the region. A strong network of large apiaries was located along the Ulba, Bukhtarma, Irtysh and Kurchum rivers and Markakol and Zaisan lakes.

Every family had at least two dozen hives, withbees kept in the vast mountain logs from bottom to top. The taste varied depending on the location. Local beekeepers produced thousands of tonnes of honey, which was cheaper than sugar.

The East Kazakhstan region is trying to restore its former glory as a major honey producing area. According to the National Union of Beekeepers (NUB), in the peak season the number of local bee colonies reaches 300,000. Their amount, however, needs to be increased.

“The apiaries are mainly located in the steppe zone on the left bank of the Irtysh River and forests and the alpine zone are practically not used. There are no paved roads or communication means. According to our estimates, the local farmers produce 5,000-6,000 tonnes of honey, which is only 3-5 percent of the region’s potential,” said NUB vice president Igor Rukavitsin.

Apiary owners are learning to declare the hives to be able to receive a proper state registration necessary for an export permit.

“The beekeepers are declaring parts of their ventures; they are not yet willing to spend money on expensive laboratory tests. The profits from pollination are 30 times higher compared to income from honey production.” said Rukavitsin. 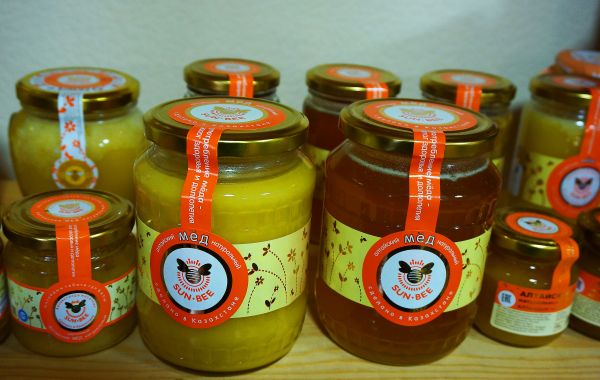 “Scientists have predicted that if suddenly all bees disappeared, in just four years all types of crops on planet Earth would be extinct. Here in the region, 400,000 hectares of land are used to grow sunflowers and 800,000 bee colonies are needed to pollinate these areas. We only have one-third of that amount. Therefore, instead of 4,000-5,000 kilogrammes of sunflower seeds per hectare, we collect 1,500,” he added.

Union head Sergey Tereshchenko noted the factors hindering development of regional honey production. Lack of lending and funding subsidies and low honey consumption by locals are among the biggest obstacles.

“According to statistics, an average consumption of sugar in Kazakhstan is 36 kilogrammes per person a year, while the average annual consumption of honey is 50 grammes. Those who eat honey should tell their families and friends of the benefits of the product. We should introduce honey in school menus. If we can increase the average consumption to two kilogrammes per person a year, that will be a great achievement. Our beekeepers have the capacity to keep up with such demand,” he said.

Experts are optimistic about future prospects.

“Things are moving. Last summer, a few large agricultural enterprises spoke to beekeepers with a request to put the hives in fields. They were ready to guard them and provide water to secure pollination,” said Rukavitsin.

Eastern Kazakhstan beekeepers see China as their main market. Chinese visitors are purchasing all the honey stocks in Ust-Kamenogorsk, according to industry experts. Buyers look for products with a Made in Kazakhstan label due to its quality and medical properties, with a lion’s share of the product already exported through the border trade.

“We have already shipped large batches to Xi’an and Hong Kong. This is only the beginning. The local consumer must be prepared that the market price will rise to $10-$15 per kilogramme. If we do not build up a number of bee colonies, the locals can be left without honey,” he added.