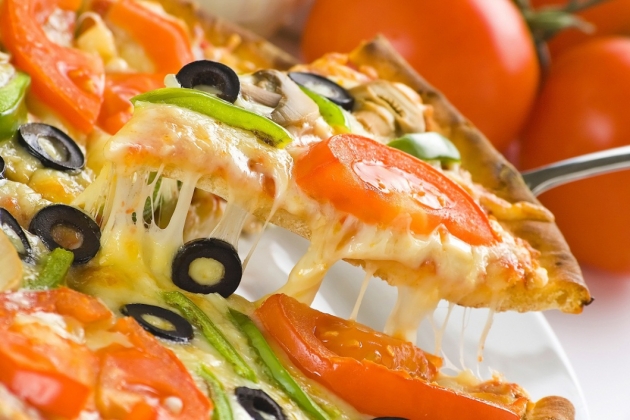 Experts from foodpanda.kz indicate the number of orders increased 20-30 percent per year in 2013-2014 and 45 percent in 2015. The spike in some months of 2016 reached 55 percent. They feel the growth in food delivery service and its exceeding popularity is based on its convenience and speed.

“I am an active user of many food delivery services in Astana. To be honest, I am not so good at cooking and I usually come home at 9 p.m. and neither my husband nor I wish to cook because we are too exhausted and want to watch TV or have some fun. I would like to highlight that the services are getting better and better. I consider that they have to compete with each other, offering higher standards of service and high quality food,” said Altynai Serikanova, 33, a procurement officer.

“Sometimes, I really want to use such services, but I stop myself. I consider that such food isn’t as good as food I cook at home and more importantly it isn’t as nutrient-enriched as dishes I usually cook. Of course it takes time, but I am a housewife and I have enough time to cook myself,” said 31-year-old Gulmira Kenzhegazinova.

“Food delivery service in Astana isn’t so expensive, but cooking at home is much cheaper,” she added.

QSR (quick service restaurants or fast food restaurants) is the most rapidly growing segment of the food delivery market. Depending on the region, the share at Burger King is as high as 8 percent, said a company representative.

Experts note food ordering services are seasonal. There is a general increase in orders from October-February and deliveries hike by an average of 12 percent in cold weather. The numbers are also higher on weekends and public holidays.