ASTANA – Experts consider the situation with Qazkom shows the complex situation in the Kazakh financial field, but predict the bank is stable and too important a financial institution for the state and won’t have really serious problems. 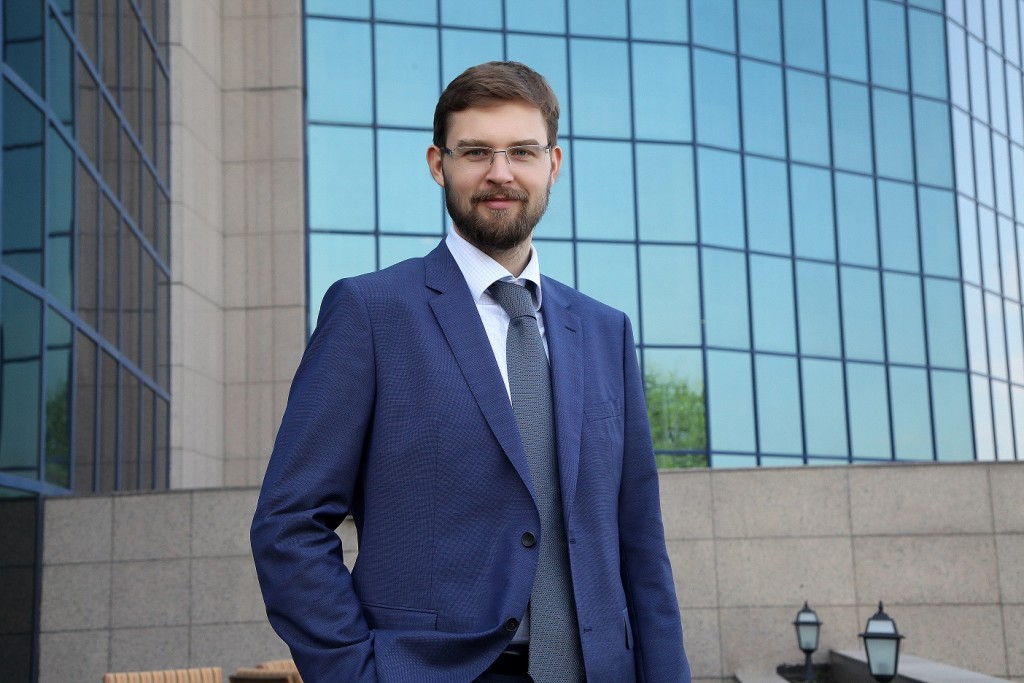 “Qazkom has already been promised that it will get support at the highest level. This is a signal to creditors that they don’t need to worry. The bank has a significant loan portfolio in foreign currency and in tenge,” said economist Sayan Kombarov, according to forbes.kz.

The state does not give a negative scenario and doesn’t even want to think about Qazkom’s falling, added economist Zharas Akhmetov.

“And what if there is no other way out? It is too big to allow it to fail,” he said.

“I think that bank lending and the financial system led by the National Bank, as well as the monetary and economic policy led by the government, slow down long-term sustainable development of the country,” said Kombarov.

“Banking and foreign loans, which are attracted to private and quasi-public sectors, do not lead to an increase in productivity and responsible and profitable investment,” he added.

Kombarov noted in the case of Qazkom’s collapse, the Kazakh market would have had serious problems and fall in depositors’ confidence.

“Banks with partial redundancy can never return all deposits at the same time. In this case, other banks may fall. In this case, depositors can lose their money or National Bank will have to assist other banks at the expense of emissions that can lead to depreciation of the tenge, reducing the borrowing ratings of second tier banks,” he added.

Kombarov is a strong supporter of the idea that private or public banks or businesses generating losses should not be maintained at the expense of the state and taxpayers.

“Loss-making and unprofitable enterprises and their managements do not bear any responsibility for society. Instead of this, they get more help at the expense of budget funds and taxpayers. Foreign creditors are willing to lend under the state guarantees, which brings losses on the shoulders of the productive and responsible savers who are forced to bear the burden of the worsening economic and social situation. Savings are used for the support of unproductive and parasitic structures,” he said.

He does not see an optimal solution in the situation with Qazkom.

“Management of the bank and financial regulators are responsible for the fact that problems weren’t solved in time. A default of unprofitable enterprises would be the best solution that enables to clean rottenness from the financial system, as long as it does not spread. It is necessary to organise the market correction, sale of illiquid assets at market price and debt restructuring. After the market correction and the definition of actual prices for assets, the growth is possible,” said Kombarov.

Bloomberg reported earlier that the salvation of Qazkom may cost 1.5 trillion tenge ($4.5 billion). The bank rescue is one of the alternatives being discussed by representatives of Qazkom and National Bank. The problem could become the largest since the global financial crisis, which occurred seven years ago when the state provided $20 billion to restructure the debt of Kazakhstan domestic banks.