By Zhanna Shayakhmetova in Culture on 15 January 2017

ASTANA – The Operalia, an annual international competition for young opera performers, will be held July 24–29 at the Astana Opera House in the capital. 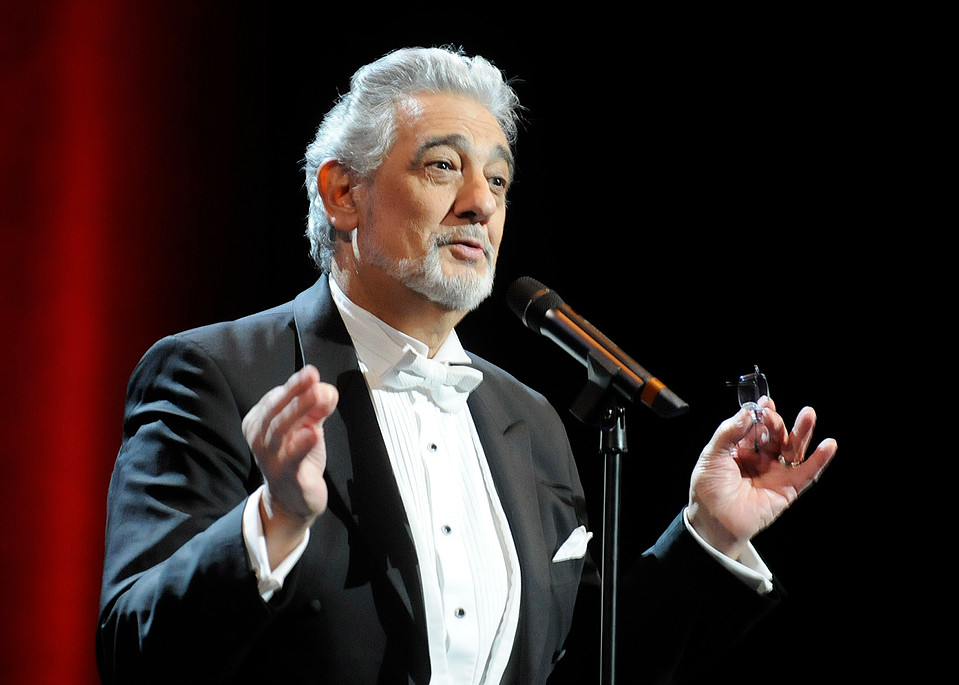 Founded in 1993 by great opera singer and conductor Plácido Domingo, the 25th competition is organised with the support of the Kazakh Ministry of Culture and Sport.

“The Astana Opera troupe has prepared a brilliant, memorable programme of events for EXPO 2017. The Operalia is among them. Domingo’s huge contribution to the world of opera is invaluable. This is a great honour for us to cooperate with such a great person,” Astana Opera director Galym Akhmediyarov said.

Operalia Vice President Alvaro Domingo and his team visited the theatre last October. Domingo noted that all the necessary conditions for a competition at this level are present at Astana Opera.

“I am very delighted with the result of our trip. The new, modern opera house is equipped with the latest technology, including magnificent acoustics, rehearsal rooms, dressing rooms, an orchestra pit and a stage. The choir and orchestra impressed us with their high level of performance as well as the positive working attitude of each employee. We had a productive and successful meeting with the theatre’s management for both parties. I hope that fruitful cooperation in the coming months will make this competition even more successful than the previous ones,” Domingo said.

Soloists with all types of singing voices, from bass to soprano, aged 18 to 32 can take part in the event. Forty talented vocalists from different parts of the world will arrive in Astana. Pre-selection for electronic applications began in December and will run until February, according to an Astana Opera press release.

The competition will be held in three rounds. A gala concert with the participation of the finalists, accompanied by the Astana Opera Symphony Orchestra as conducted by maestro Domingo is scheduled on the final day.

The total prize fund starts from $180,000. Along with the first, second and third prizes for male and female voices, there are also the Birgit Nilsson Prize for outstanding achievement in opera, the Pepita Embil Domingo Prize of Zarzuela, a Spanish musical genre close to operetta, the Audience Favourite Prize and others.

Known as King of Opera, Domingo is one of the most famous tenors of all time. He has always taken a special interest in promising young singers as he knows what difficulties they face at the beginning of their careers.

“My purpose is not only to select the best voice, but also discover the talent of the singers whose personality, character and acting promise will reveal the true artist at the Operalia. They will become the stars then,” Domingo said.

The competition is represented by Rolex.

The terms and conditions of the competition are available at http://www.operaliacompetition.org/.