ASTANA – This year, 45 new buses will be launched for the project of a route network of school traffic, said the head of the department of passenger transport Beibut Yeszhanov during a public hearing on the programme of action for 2017 on the development of the transport complex of the capital. 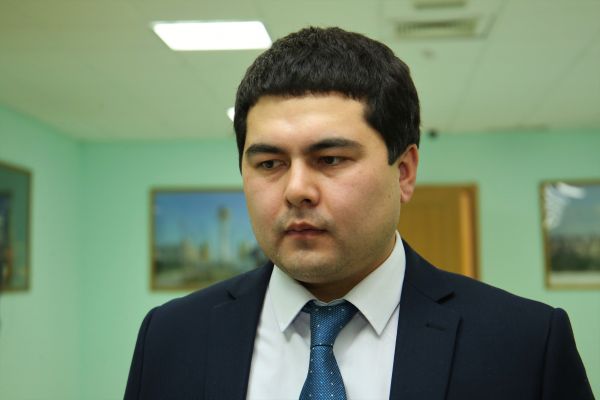 According to expert, the school transport system is divided into several stages.

“Today, we already serve 10 schools, however, these buses are already outdated, so the akimat (city administration) of Astana has considered renewal of buses. This year, 45 buses will be put into operation and we will consider the expansion of the school network,” he said.

He also talked about the special conditions for the school buses.

“There are technical regulations approved by the Customs Union, which require special certification. There is no clear understanding of what the school transportation is in our transport legislation, so we are working on making changes to the law. Visually, these buses will have a yellow colour, flashing light and a high ground clearance,” added Yeszhanov.

The adoption of the route network and the distribution between the schools will be held in late February. The system of school transport development is planned until 2020. For 100 percent coverage, the capital needs more than 300 buses.

At the moment in Astana, there are about 117,000 students, 26 percent of which use private transport to go to school. It leads to a daily load increase in the road network during rush hour of 13 percent while only 12 percent of children use public transport.