ASTANA – Forty-five-year old Umarzhan Urakhunov returned to Kazakhstan Jan. 24 after an epic round-the-world tour lasting five months. The Almaty resident set a goal to set foot on all seven continents and visit African tribes, having only three visas and knowing nothing of foreign languages.  The Astana Times interviewed the enthusiastic traveller about his impressions of visiting beautiful places in the world. 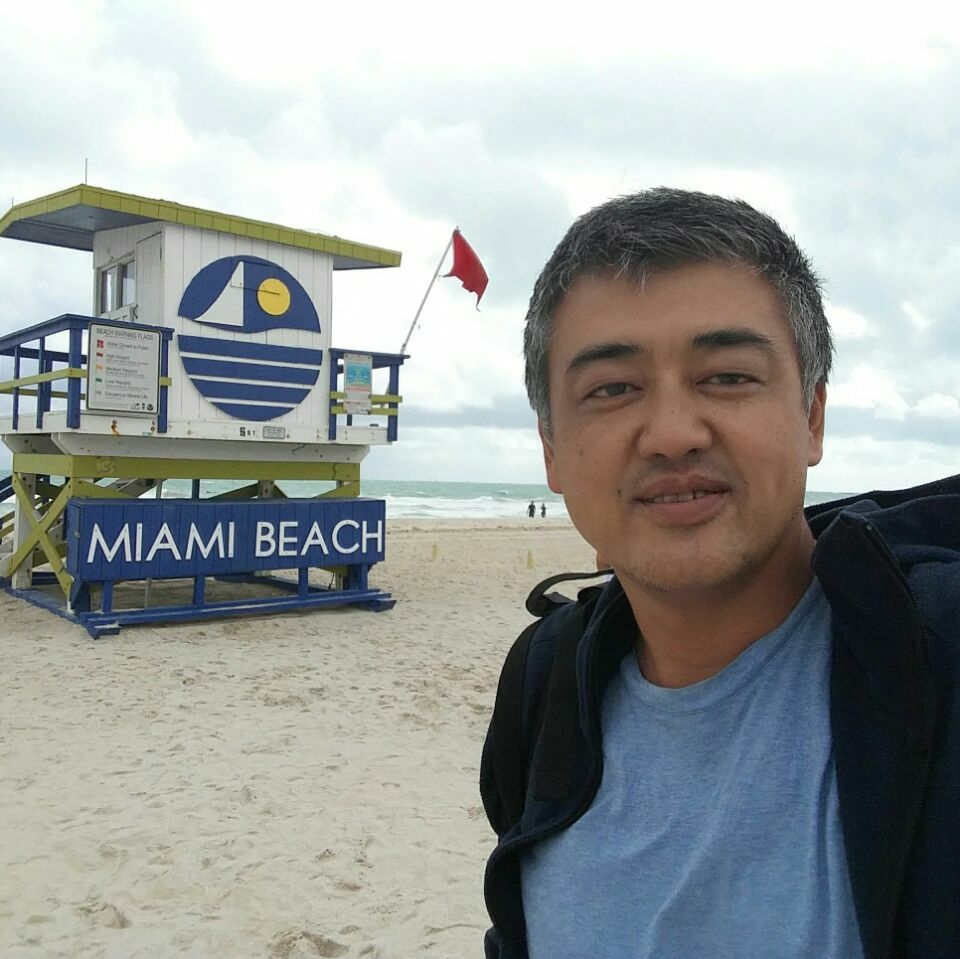 “This trip was a great lifetime experience for me that changed my thinking. I did not tell anyone about my intention, no one knew about my travel plans. Initially, I wanted to visit only the Central Asian countries. A few weeks before departure, I decided to apply for Schengen and U.S. visas. I did not expect to get them, to be honest, I was very unsure about it, but I decided to try it. Finally, having obtained both visas, I packed up and headed south to neighbouring countries,” Urakhunov said.

The Kazakh tourist started his trip in Kyrgyzstan and continued the international journey in Uzbekistan – a land of sun and warmth. Further, he enjoyed a marvellous trip to Azerbaijan, Georgia, Ukraine and Belarus. Then, the Almaty resident went to Europe.

After enjoying time with friends in Turkey, he flew to Rio de Janeiro and then went to the southernmost city in the world – Ushuaia – to start a cruise to Antarctica. People prepare for such tours in advance, buying tickets six months before departure. However, Urakhunov was lucky to buy the cheapest ticket and spent unforgettable days in the Antarctica. He says the severe climate of the continent requires physical training and endurance.

Returning to Ushuaia, Urakhunov continued his journey in the northern part of South America and departed to the U.S. After Florida and New York, he flew to California and travelled in the western part of the U.S. Further, the traveller went to Alaska and arrived in South Korea. After riding through countries of Southeast Asia, he finished the trip in Malaysia.

“I mostly visited non-touristy places, but they were all amazing. I started travelling with a small amount of money. I got unforgettable memories and incredible and life-changing travel experience. Now, I am convinced that majority of citizens can afford to travel the world too. There are the same roads, food, people and hotels in every country. One can visit so many countries having only three visas and a great enthusiasm. People are kind and open everywhere, I saw no problem with that. I lived in both expensive and nice budget hotels. Maybe one day I will even write a book about my adventure,” he told the paper.

According to him, he visited all the visa-free countries for citizens of Kazakhstan. He also walked across deserts in Uzbekistan, explored the Amazon’s wildlife, had exotic and adventurous travels in Africa, and visited the largest mirror in the world – the Bolivia Salt Flats – and Iguazu Falls in Argentina, spent a night in the famous Grand Canyon in the U.S., and tried delicious fruits in Southeast Asia.

“It is always easy to say and hard to do. Of course, many things can happen while travelling in foreign countries. You can get sick or something may happen at home and you would be forced to return home. However, I was lucky, everything went smoothly and I managed to complete a tour around the world,” he added.

According to Urakhunov, he decided to travel because he was out of work. The Kazakh man could not find a suitable job. He had some savings and decided to do something he always wanted to do.

“It was not a dream of mine; I just always knew that I would do it one day,” he concluded.