WWF to Back Kazakhstan in Reviving Turanian Tiger

ASTANA – The Kazakh Ministry of Agriculture announced the launch of a project to revive the Caspian, also known as the Turanian tiger population, in the country. A team of specialists will soon be created to begin the task, reported Today.kz. 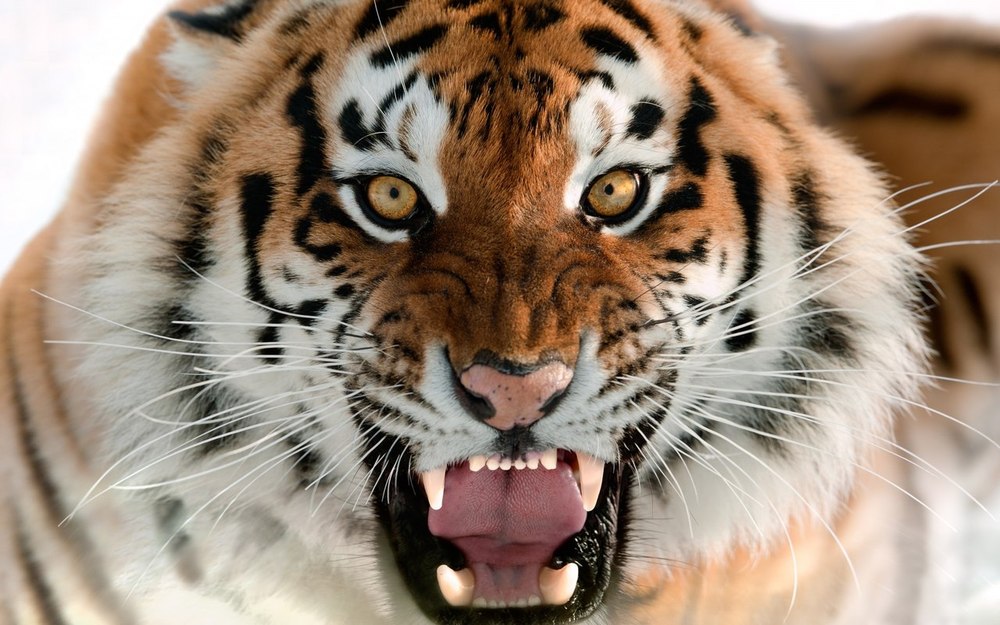 “Following the meeting with Deputy Minister of Agriculture of Kazakhstan Yerlan Nyssanbayev held Nov. 9, we are forming a working group consisting of Parliament members, representatives of concerned state agencies, the Central Asian programme of the World Wildlife Fund (WWF Russia) and scientific and public organisations,” according to the Ministry of Agriculture.

An ambitious project to revive the Turanian tiger is crucial for Kazakhstan.

“At the beginning of the 20th century, the Turanian tiger was part of the fauna of Kazakhstan. Implementation of this project will allow reviving extinct subspecies of this animal in its historic habitat. This is an international programme which involves both Kazakh and international, national and scientific organisations,” noted Ministry staff members.

They added the scientifically-significant programme will be realised in close collaboration with WWF and the Global Tiger Initiative.

The Ministry expressed willingness to provide full assistance to complete the work. To this end, it will hold a number of meetings with programme initiators, coordinate work with concerned government agencies and research organisations and submit a coherent project to the forestry and wildlife committee’s scientific and technical council.

In November, WWF announced its readiness to allocate $10 million and support Kazakhstan in restoring the Turanian tiger. The project is expected to take at least 20-25 years. Before the tiger population can be re-established, specialists must renew the entire ecosystem, revive the ungulate population and restore riparian forests and water areas. The project is designed to fully improve the Ili-Balkhash region ecosystem.

“The idea to return the tiger to Kazakhstan has attracted the attention of the international community. We realise that this project is very large, ambitious and challenging. Therefore, WWF Russia is ready to take responsibility and attract off-budget donor funding in the amount of at least 10 million euros (US$10.57 million) to support the project,” she added.

Vorobyeva noted Kazakhstan could become the first and so far the only country in the world to revive the Turanian tiger. The last Turanian tiger inhabiting Central Asia, northern Iran and the Caucasus disappeared in Kazakhstan in 1947, according to the Kazakh Association for Biodiversity Conservation.