ASTANA – The Winter Charity Ball, held traditionally in the Radisson Hotel Astana, is an enchanting event that brings together capital residents empathetic toward social problems affecting children. Bolashak Corporate Fund, with the support of the hotel and major companies, hosted the ninth annual ball Dec. 22 and raised more than 20 million tenge (US$60,640). 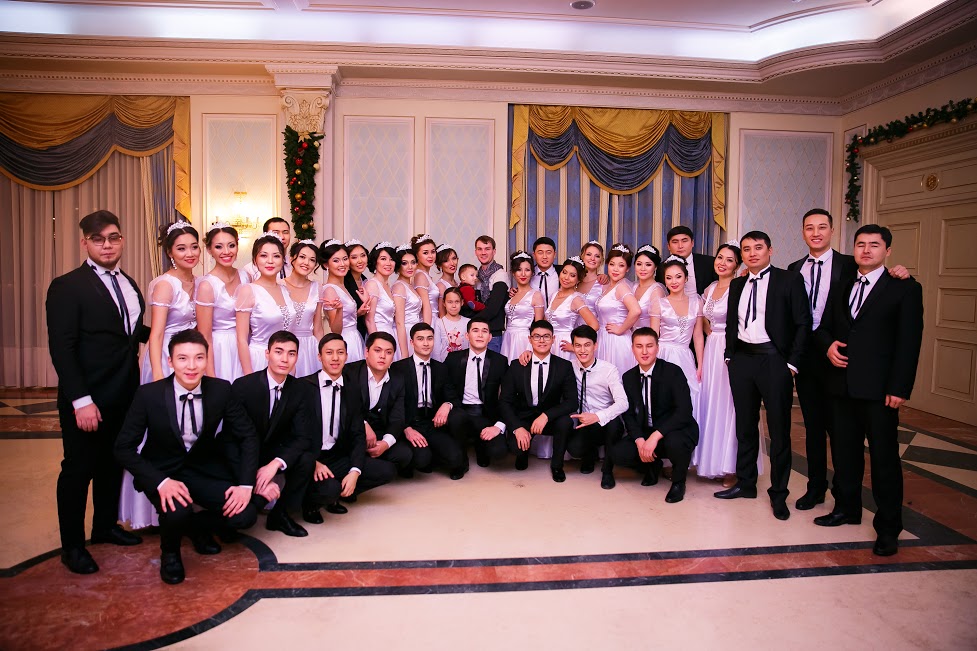 “Every year we welcome more than 250 guests who make donations and receive charity ball tickets. In turn, we try to surprise and please them by offering a raffle game and an auction of sport items belonging to famous Kazakh athletes and pieces of art,” Bolashak Corporate Fund project manager Assem Issabekova told The Astana Times.

The Radisson initiated the tradition of holding the Winter Charity Ball in 2008 by organising charity dinners. In 2012, the Bolashak Fund joined the hotel and started coordinating the process.

“We are the main partner and co-organiser of the Winter Charity Ball. This festive charity evening is one of the major events held in Astana ahead of the New Year holidays. This magic evening involves major sponsors that are contributing to fundraising efforts of the organisers. Recently, we also held the ninth annual Christmas Charity Bazaar. These two events are held in sequence every year with a common charitable purpose,” Radisson Hotel Astana sales department director Zhuldyz Akhmetova told the paper. 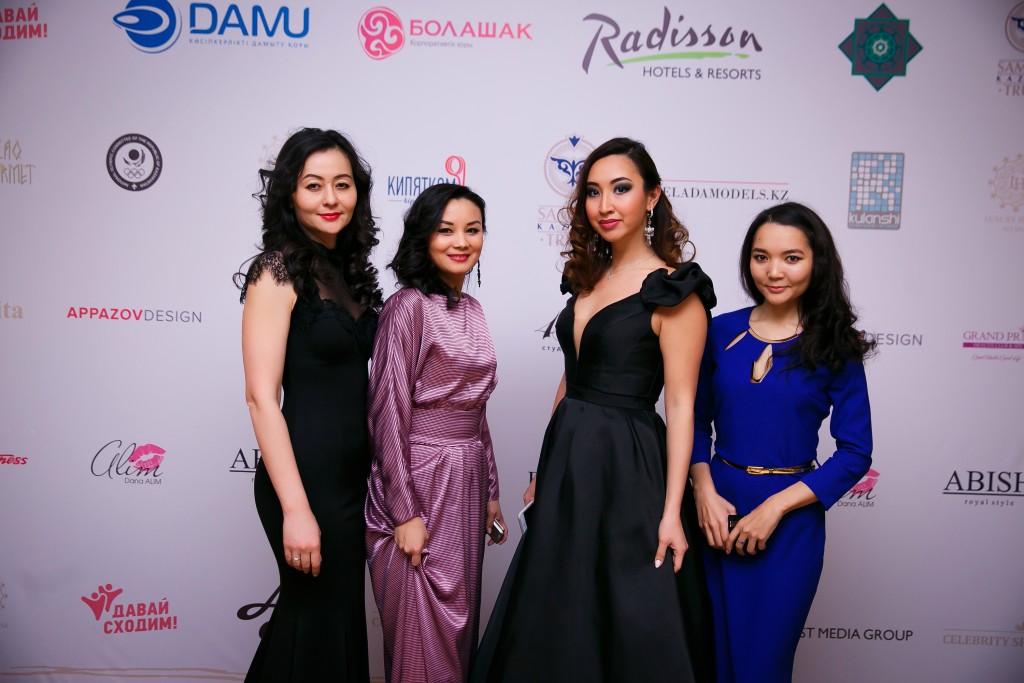 “I have always dreamed of being a part of this magical evening and becoming a princess. After the audition, I realised it is not just a ball, but also new contacts and a large friendly team and, most importantly, a systematic charity. I am glad that I was able to contribute to the development of philanthropy and to be here,” said debutante Makpal Kusayin.

The auction featured a great selection of sports equipment, including Vincenzo Nibali’s bike which he rode to win cycling’s most prestigious award, an autographed hockey jersey from Barys Club and the authentic gloves of the world’s unbeaten boxer Gennady Golovkin that were sold for two million tenge (US$6,064). Guests were able to buy porcelain made specifically for the 1980 Olympic Games, an interesting picture presented by the Kulanshi Art Centre and paintings by artists Leyla Mahat and Naira Tumanyan. 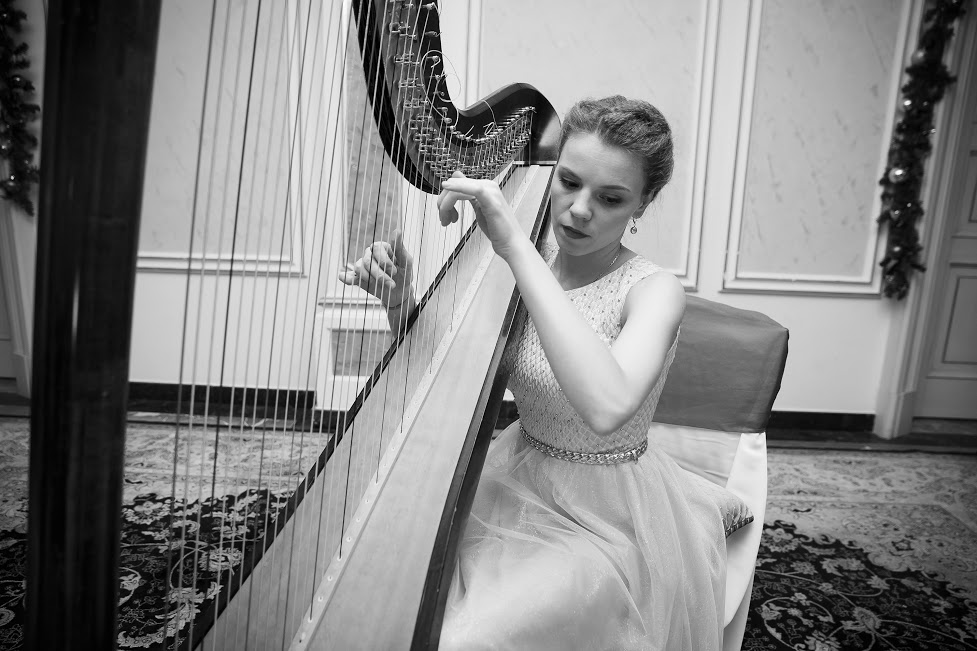 “At the moment, we have opened six offices to support inclusive education and cabinets of psychological-pedagogical correction in Almaty and Astana. In 2016, the fund has received more than 200 complaints on discrimination against differently-abled children. This means that we need to solve this social problem by opening more offices. We also have made some proposals to legislative projects of the country in terms of inclusive education development. The fate of children with special needs enrolled in schools has changed. When we see a child attending classes at schools and communicating with their peers, it becomes clear that the efforts of the fund are not in vain. They bring great results,” said Issabekova.