ASTANA – Car and bike enthusiasts near Almaty will soon have a safe track for practicing their high-speed driving skills (and enjoying the thrills that go with the pastime). Other drivers on the region’s icy roads can breath a sigh of relief – the daredevils now have a place to play. 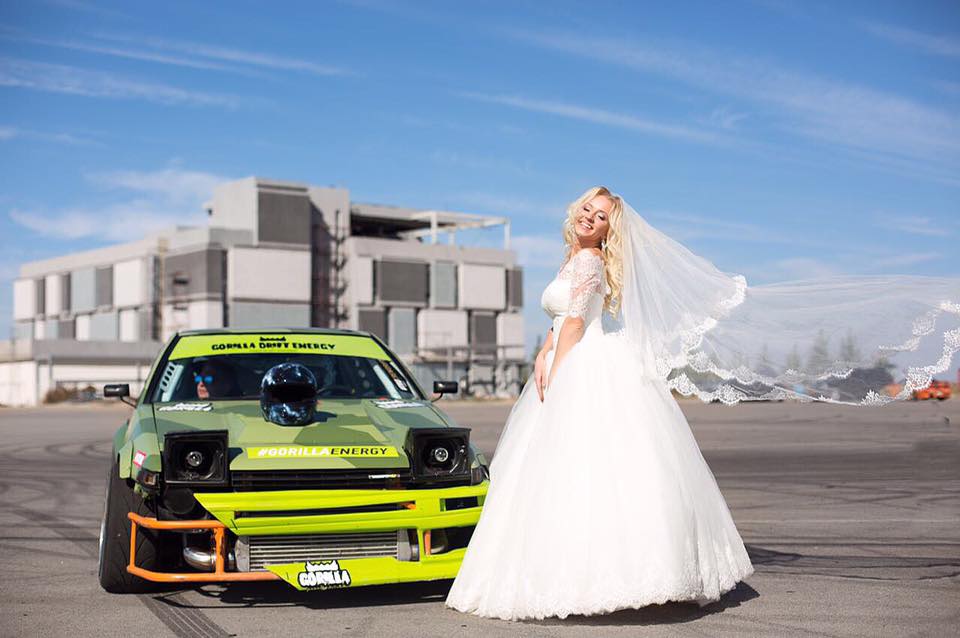 “In addition to the fact that the track is the only one of its kind and has no equal in the Central Asian region, it provides economic benefits, creates a positive image of the country and contributes to the development of motorsports, infrastructure and tourism,” said Public Relations Manager of Sokol Race Track Lola Rakhimberdy in an interview Dec. 19.

Sokol Race Track was designed and constructed by foreign architects and engineers and corresponds to all international requirements and standards. The large ring, which will be finished by the end of 2017, will be able to host auto and motorcycle championships including the World Championship Moto Grand Prix, the FIA World Touring Car Championship, Deutsche Tourenwagen Masters (DTM) and the Superbike World Championship. 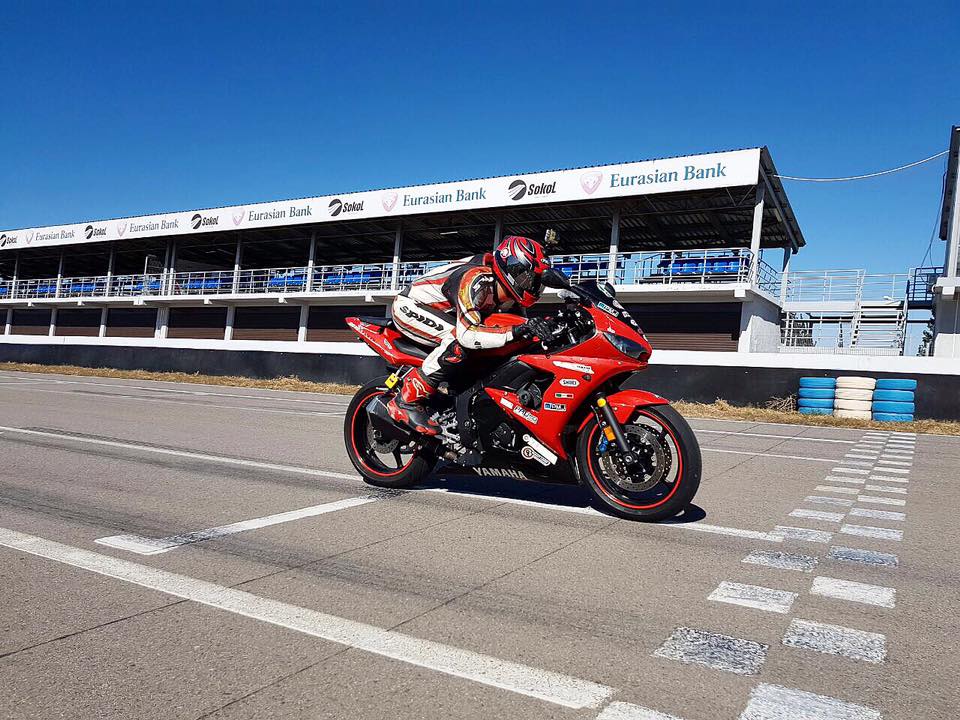 Governments around the world support private motorsport tracks, as they give national motorsport teams a place to practice and provide opportunities for ordinary people to improve their driving skills in safe conditions. By the end of next year, Almaty’s motorheads and sportsmen will enjoy the same privileges.

“We decided to construct the track due to the lack of conditions for professional and amateur sportsmen. The sportsmen didn’t have a place where they could hone their skills at all – they had to do this in city streets, which is illegal and is not safe for city residents. All sports events were also held in very small places and organisers couldn’t invite as many participants and visitors as they wanted because of the lack of space,” Rakhimberdy explained.

“Our people really were striving to take part in motorsport events in various disciplines and they were ready to go anywhere, even to remote countries. But now, Kazakhstan residents do not need to leave the country, because they have everything here at home,” she added.

“The creation of the track will allow our state to test cars and hold international motorsport competitions and major events. Sokol Racing Track has well-developed infrastructure that will accommodate a great number of spectators and participants. The track provides a high level of safety and comfort for any motorsport event,” Rakhimberdy said.

“Our track is extremely popular among motorsport lovers,” she noted. The company is always pleased to see drivers and fans at events, she said, and even organises shuttle transfers for event participants and guests. 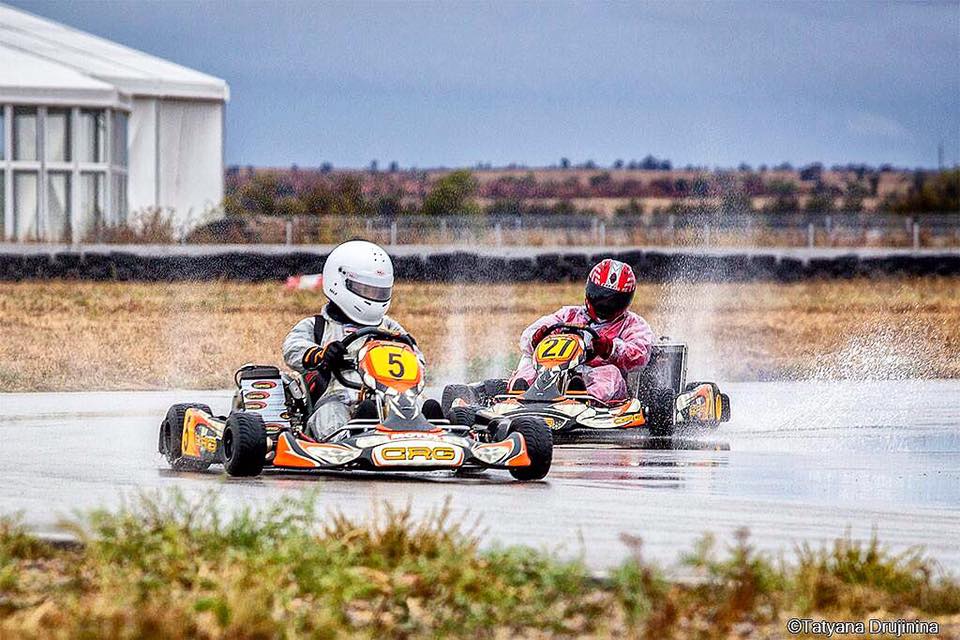 Sokol has a large racing ring (the one that is yet to be completed), a drag strip, a kart track and a drift ring. The track’s large ring will be 4,495 metres long and 15 metres wide. Maximum speeds on its straightaway can exceed 300 kilometres per hour. It will have five right turns on the track and eight left turns.

Sokol’s drag racing strip is complete with up-to-date telemetering equipment and displays to show results. The total length of the drag strip is 866 metres, with an additional 348 metres of road dedicated to slowing down.

The kart track is 1,650 metres long and encompasses a variety of turns, straightaways and pit lanes. It is 10 metres wide and has 12 boxes in the technical area.