ASTANA – Legendary choreographer Yuri Grigorovich is back at the Astana Opera. “The Nutcracker” is the maestro’s third ballet staged at the theatre, along with immensely popular “The Sleeping Beauty” and “Spartacus.” He will turn 90 on Jan. 2 and to mark the occasion presented a new production of the timeless classic, running Dec. 25-Jan. 8 in the capital. 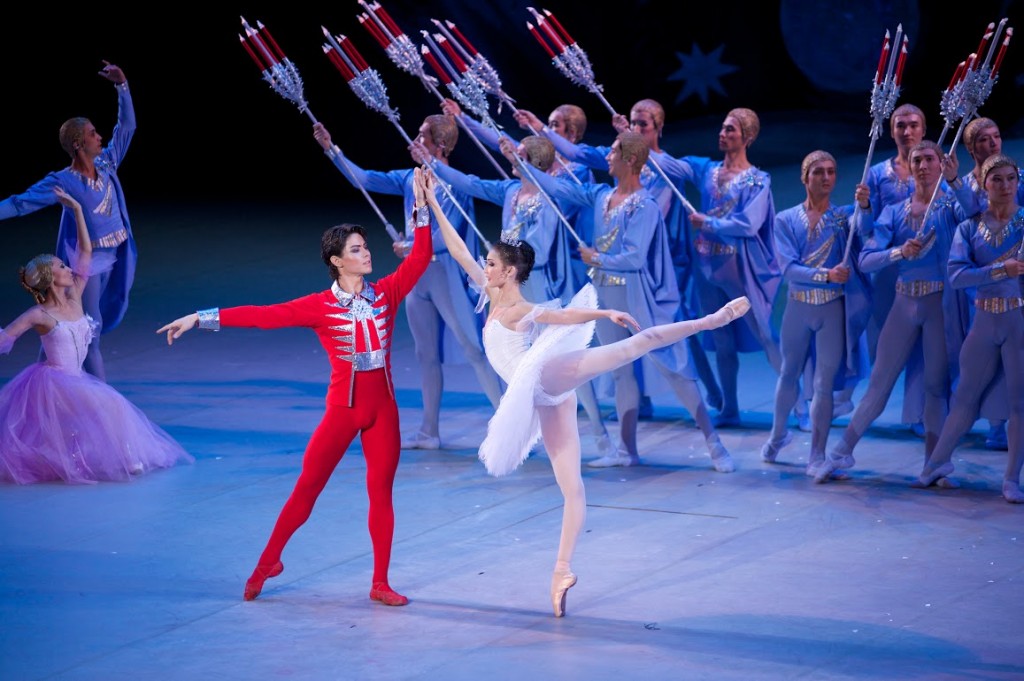 In 1891, world-renowned choreographer Marius Petipa commissioned Peter Tchaikovsky to compose music for Alexandre Dumas’ adaptation of Ernst Theodor Amadeus Hoffman’s tale “The Nutcracker and the Mouse King.” The ballet, which premiered the following year, was not popular.

Distinguished choreographer George Balanchine presented a revised production in 1954, breathing new life into the ballet and sparking the attention of critics and spectators. For more than seventy years, almost every ballet company in the world has performed “The Nutcracker” during the holiday season, bringing joy to children and adults and making its splendid music one of the most recognisable classical arrangements.

The ballet tells a story of a young girl, Marie, who is shrunk to the size of a mouse, and her beloved Nutcracker, who goes to war with other toys against the evil Mouse King. The Nutcracker is later transformed into a beautiful prince and he and Marie travel to the kingdom of the Sugar Plum Fairy to rule and live happily ever after. As everyone prepares for the royal wedding, Marie wakes up with her favourite nutcracker toy by her side to find it was all a magical dream. 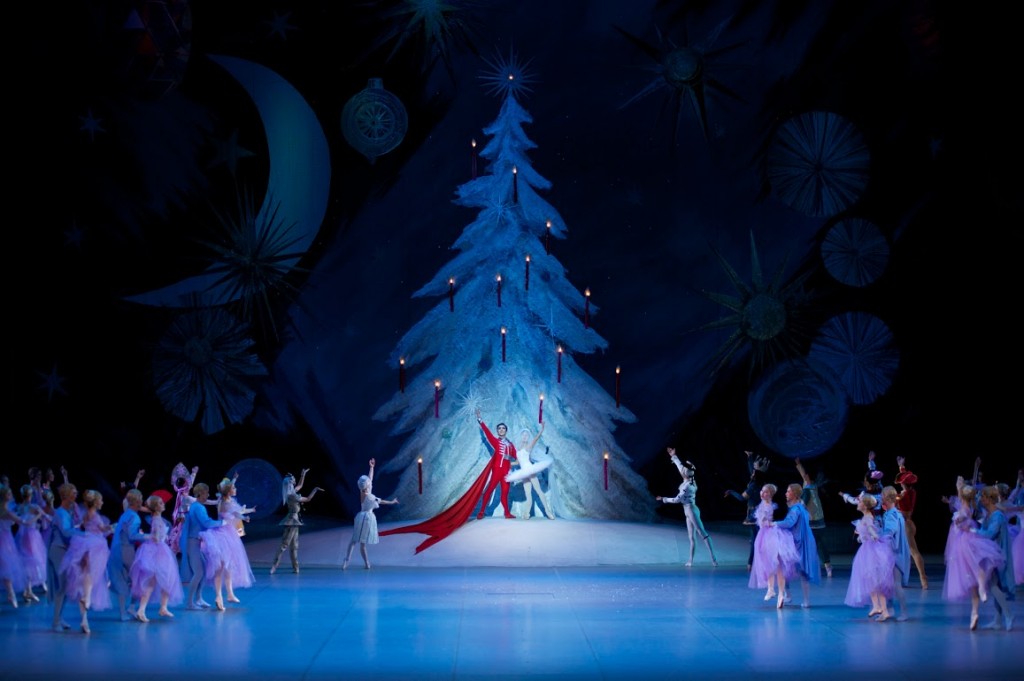 Grigorovich has brought bold novelties to the classical ballet. By fully trusting the grandeur of Tchaikovsky’s music, the ingenious choreographer and his assistants Ruslan Pronin and Oksana Tsvetnitskaya have turned the sweet fairytale into a deep reflection on the unattainability of ideal happiness and a poetic story about maturing and anticipating love.

The capital’s ballet artists have carefully prepared for their parts. The vast array of emotions and impressions that Marie develops through her scenes are masterfully conveyed by Gaukhar Usina’s musicality, alluring grace and instinctive expressiveness.

Tair Gatauov, who recalled wanting to play the leading part in the ballet as a youngster, noted his wish has finally come true.

“Despite its seeming ease and dreamlike quality, the part is very difficult; it requires the dancer’s maximum effort. I perform the Nutcracker-Prince’s part, which has a large number of supports; I’m like an elevating crane for two hours on stage,” he joked. 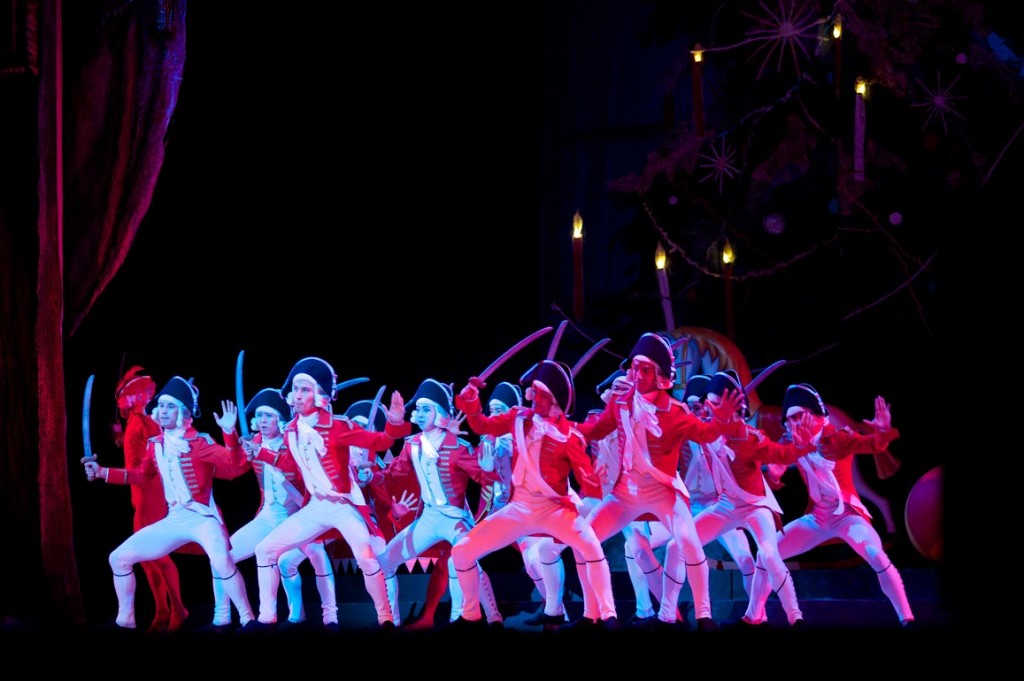 Every female dancer naturally dreams of playing Marie’s part, yet in addition the ballet has a range of interesting and memorable characters like Harlequin, Columbine, He-Devil and She-Devil and Spanish, Indian, Chinese, Russian and French dolls.

At the premiere, the spectators erupted into applause during the comedic act of the Chinese dolls’ dance. In contrast, absolute silence reined during the snowflakes’ dance which created a fantastic atmosphere of dormant nature in winter.

Prop masters, costume designers and tailors had a feast preparing for the shows, noted the opera house’s press officers. Fifty pairs of snowflakes made of nylon mesh on a thin metal base have been used to create an illusion of snow falling on the stage. The feeling of wonder and enchanting atmosphere have been achieved with the help of a giant Christmas tree, massive decorations and colourfully dressed toys that come alive.

The Christmas novella was a smash hit and the top grossing production in the Astana Opera’s repertoire in previous years. This year, the opera house has increased the number of performances to 14 during the holiday season.