By Kamila Zhumabayeva in Tourism on 2 December 2016

ASTANA – Italo-Polish reporter, traveller and explorer Jacek Pałkiewicz recently visited the Kazakh capital to prepare for the upcoming New Silk Road 2017 expedition. He sat for an exclusive interview with The Astana Times to discuss the main goals of the trip and his life’s passion for travelling. 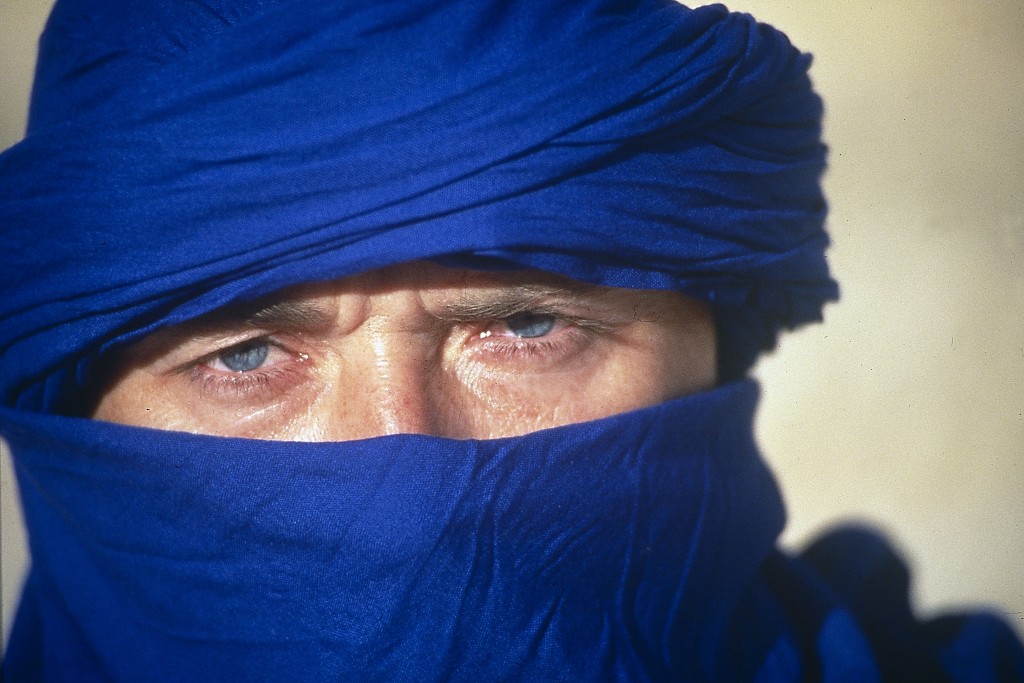 “I never sat at a desk in an office or an editorial bureau, was always on my way somewhere. I was never interested in going to places already crowded by other journalists,” he said.

For 15 years, Pałkiewicz has worked for Italian newspaper Corriere della Sera. After every trip, he goes to the editorial office for a half-day to discuss his work. He has always contacted the office more by phone than walking through the door.

His travelling philosophy was to stay away from crowded locations and go further, search what may someday no longer exist.

“I find it pleasant that I catch the last moment to touch, see something that others can’t already do now. For example, the Yangtze River in China,” he noted.

Pałkiewicz was near that river after learning from Encyclopaedia Britannica it was one of the most beautiful landscapes in the world. The beauty is gone, however, because a huge dam built over it has raised the water level several hundred metres, he said. 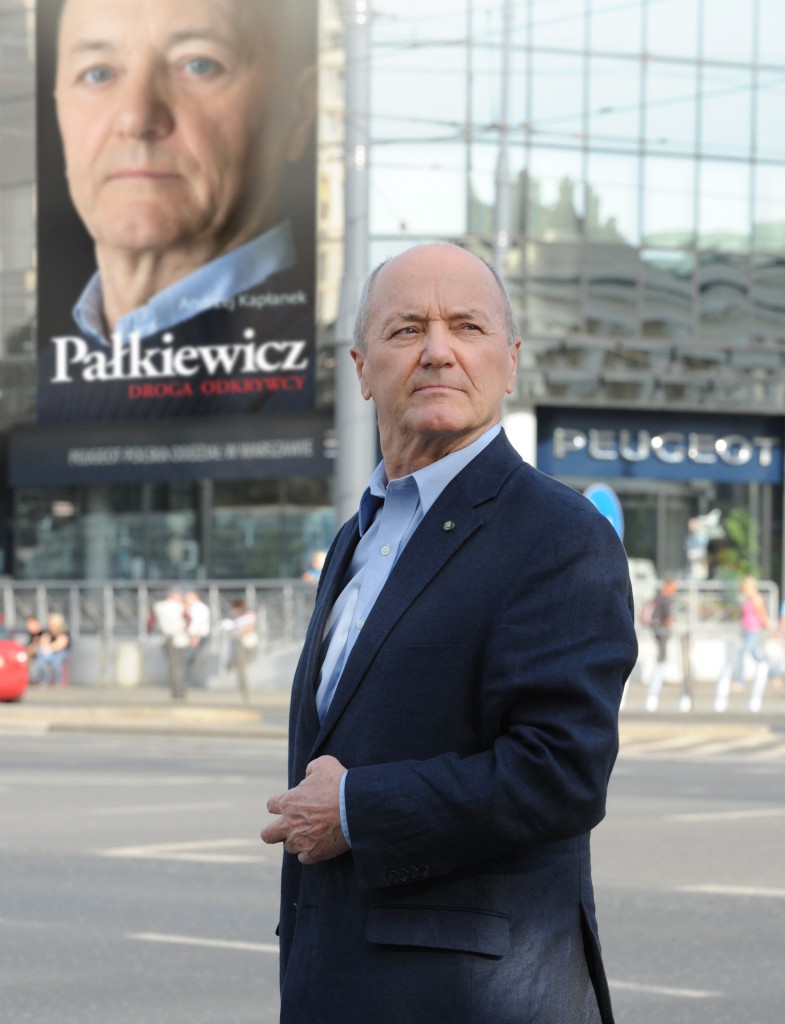 He has seen similar places and tribes that may be lost in the future and is pleased to have contributed by documenting his explorations and leaving them as his legacy for others. His books such as “Beyond Limits,” “Siberia,” “The Exploration,” “The Art of Survival,” “The Amazon” and “Dubai: the True Face” offer his reflections, thoughts and comments on his adventures, discoveries and expeditions.

Pałkiewicz has also worked for many highly respected newspapers and magazines such as Rzeczpospolita, La Gazzetta dello Sport, Newsweek and National Geographic. He was a mate officer, diamond prospector in Sierra Leone and skipper on big yachts before becoming a journalist, according to palkiewicz.com.

He has also been a glider pilot and holds a black belt in karate. Pałkiewicz is a fellow of the prestigious London-based Royal Geographical Society and has mastered the art of survival in Europe.

“Over the years he has been a consultant to the Russian Cosmonaut Training Centre and trained top counter-terrorist troops in extreme conditions in various climatic zones,” notes his website.

“Pałkiewicz’s experience in organising large international projects is undisputed. In 1975, he crossed the Atlantic alone in a lifeboat. He taught astronauts the art of survival in extreme natural conditions. He trains managers in crossing their personal limits under excessive stress loads,” according to silkroad-2017.com.

In 1989, he led The Cool Pole expe­dition using a reindeer sledge to travel 1,200 kilometres to Yakutsk-Oimyakon, the coldest place in Siberia (-71.2°C). Seven years later, he headed the Amazon Source 96 expedition that established the source of the South American river.

Pałkiewicz is an organiser and leader of the New Silk Road 2017 international expedition and the Polish Embassy in Kazakhstan is helping in the process. A convoy of seven to eight off-road cars plans to cover more than 10,000 kilometres along the China-Kyrgyzstan-Uzbekistan-Kazakhstan-Russia-Belarus-Poland route.

The expedition will start sometime from May–July and last for about 60 days. A television team, Xinhua news agency correspondent, photographer, local journalists, organisers, guests and sponsors are among the 20-25 expected participants, according to silkroad-2017.com.

“Here I hope to gain the support of the Foreign Affairs Ministry and Tourism Industry Department, because this project is under the patronage of the Polish Minister of Foreign Affairs and other ministries. I would like it to be held on an international level,” he said.

To Pałkiewicz, the Silk Road symbolises a big adventure. Several years ago, he had a wish to travel Marco Polo’s route.

“I looked at the map and immediately realised it was impossible because the war there, upheaval here, borders closed and so on just made it difficult,” he said. “When the One Belt, One Road initiative came into sight, China’s President Xi Jinping visited Poland and mentioned about working on this big project. Upon his visit in Astana, I thought why not make an expedition in conjunction with the historic Silk Road.”

“I don’t know what I will do after this project, but I don’t think I will be sitting at home for half a year or more,” he said.