New Recycling Plant to Be Launched in 2017

ASTANA – Kazakhstan’s first recycling plant running on green energy will be launched in 2017, according to Kapital.kz. The plant will be located in the Akmola region, not far from the capital. 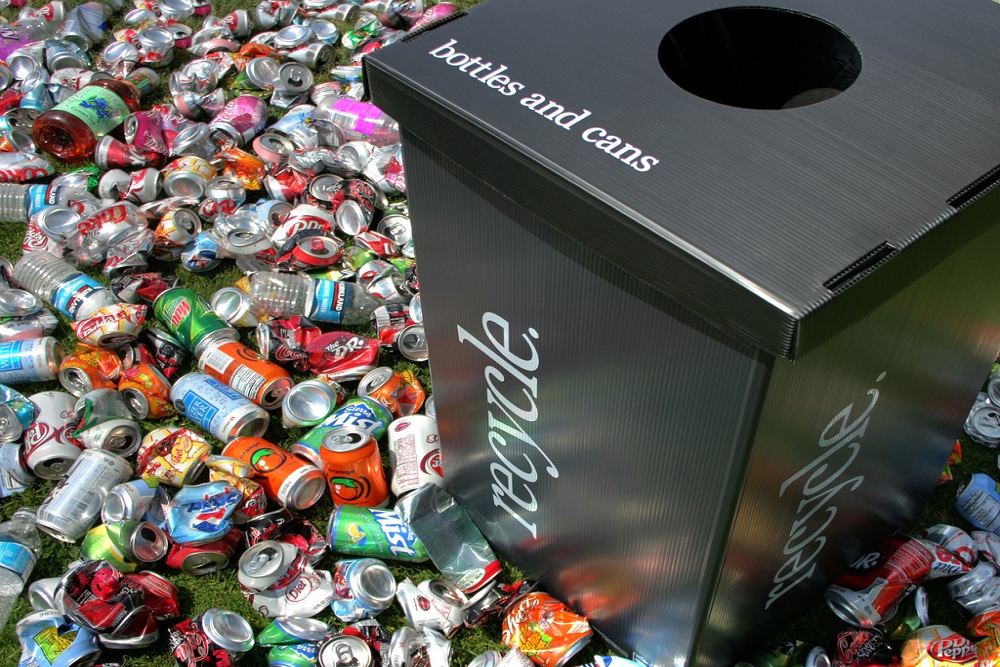 The investor and project contractor is the German company Eggersmann Anlagenbau GmbH, which has built around 800 recycling plants throughout the world.

The complex will occupy about 11 hectares and be capable of recycling up to 60,000 tonnes of waste per year, according to strategy2050.kz. The project is being implemented at the expense of foreign investors, with the assistance of ECONEP, a Kazakh-German enterprise. The investment amount is approximately 10 million euros (US$10.4 million).

In previous decades, Kazakhstan accumulated significant amounts of industrial waste, as well as waste from agro-industrial complexes and housing and communal services, according to the source. The total amount of municipal solid waste is about 100 million tonnes, with an additional five-six million tonnes of solid waste forming every year. Only up to 1.8 percent is being recycled, with the rest placed in special landfills. The project will demonstrate an effective waste management model that can be replicated in other regions of the country and help to improve the nation’s ecological state.

Starting in 2019, Kazakhstan will prohibit ejecting waste into landfills without prior processing of food waste, tires, oil, batteries, electrical equipment and plastic, according to Atameken Business Channel. As a result, plans to introduce separate waste collection in cities will begin in 2017.

The new recycling complex will consist of a biogas unit, a site for composting and processing biological waste, and a sorting line. The company will operate in semi-automatic mode, with two shifts each with 20 employees.

The recycling plant will be finished around the middle of next year and be part of Arnasai village, which was built based on green technologies, according to Coalition for a Green Economy and Development of G-Global chairperson Saltanat Rakhimbekova.

The village has wind power, while separate collection of waste was introduced and the local school switched to energy-saving technologies, leading to annual savings of up to 3 million tenge (US$9,000) for heating and electricity.

“Today, Kazakhstan has developed 35 live green technologies. Those technologies are to save water, to improve energy efficiency, sustainable agriculture, especially for growing organic crops, for waste management and ecosystem management and pollution reduction. The country already has projects such as a 300-square-metre solar bio-greenhouse while underground solar panels also work,” said Rakhimbekova.