By Staff Report in Nation on 5 December 2016

ASTANA – Some of the world’s leading surgeons recently held a master class for their Astana counterparts, which involved advanced techniques and reconstructive surgery to restore natural heart valves for six patients. 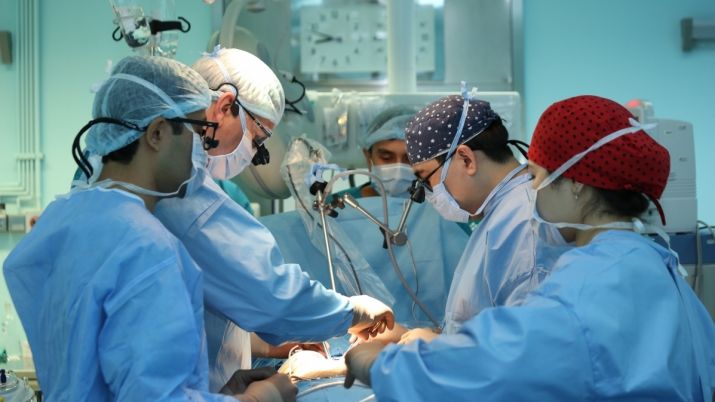 The operations were carried out in the framework of a master class named “Modern Cardiac Reconstructive Surgery.”

According to Kaunas University of Medicine Professor Rimantas Benetis, who carried out the operations, the high level of plastic heart surgery restores the natural heart valves of patients without their replacement with implants.

“A poorly functioning human heart valve is being recovered from its tissues without the introduction of foreign objects into the patient’s body. This special technique has been developing for over 30 years. At first, application of this technique was performed on the mitral valve. Now it is carried out on more complex heart valves, such as the aortic, for example. For the majority of surgeons, it is much easier to change the valve. However, a prosthesis is not ideal and special medicines need to be taken. This leads to the deterioration in the quality of life and (increased) risk. Therefore, the natural valve and implant are non-comparable,” he said. 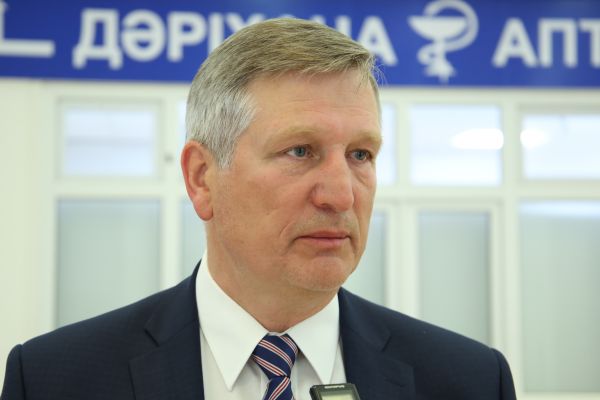 “We can restore the valve in an ideal situation, but unfortunately, not to all patients. We want to show Kazakh colleagues details of this surgery because the country has many patients who need such an operation but do not receive this optimal care. Kazakhstan does not lag behind the world in cardiac surgery. We hold such master classes in many countries of the world. We have extensive experience in such operations, hundreds or even thousands. And we want to share this experience with Kazakhstan,” he added.

According to Benetis, he held such operations in Kazakhstan, but this time he came with another purpose.

“Our goal is not to keep this method in the hands of one surgeon or hide in the walls of a particular medical institution, but to show it to all the cardiac surgeons and share this experience,” the professor said.

The Lithuanian cardiac surgeon claims that this method is much cheaper, though more complicated than artificial valve replacement.

“This method is cheaper than implantation of artificial valve.A prosthesis costs $1,000 in Kazakhstan!There will be no need to take expensive medication after the restoration of the natural valve. Most importantly, the patient will have no need to check for blood clotting,” the professor emphasised.

“The shape of the valve is being restored due to the surgical technique. Roughly speaking, we make old clothes new, using the same fabric. Sometimes we take the pericardium tissue membrane that surrounds the heart. Valve repair implies different surgical tricks,” Benetis said.

Director of Taraz Clinical Centre of Surgery and Transplantation Seitkhan Zhoshybayev also noted the advantages of this method. According to him, valvular disease occurs in every fourth heart failure patient.

“This masterclass with the world’s leading surgeons is very important. It is always easier for surgeons to replace the valve and rather difficult to preserve it,” he said.

“So far, Kazakh citizens live by Soviet standards. Awareness and responsibility for their health is still at a very low level. Our citizens seek help only when it becomes quite unbearable,” Zhoshybayev noted.

The master class is supposed to expand the geography of unique operations on the heart valves by Kazakh heart surgeons.

According to the World Health Organisation, a country of 17 million people should have 17,000 cardiac surgeries. Kazakhstan currently has 10,000.