By Sergey Ponomarev in Nation on 21 December 2016 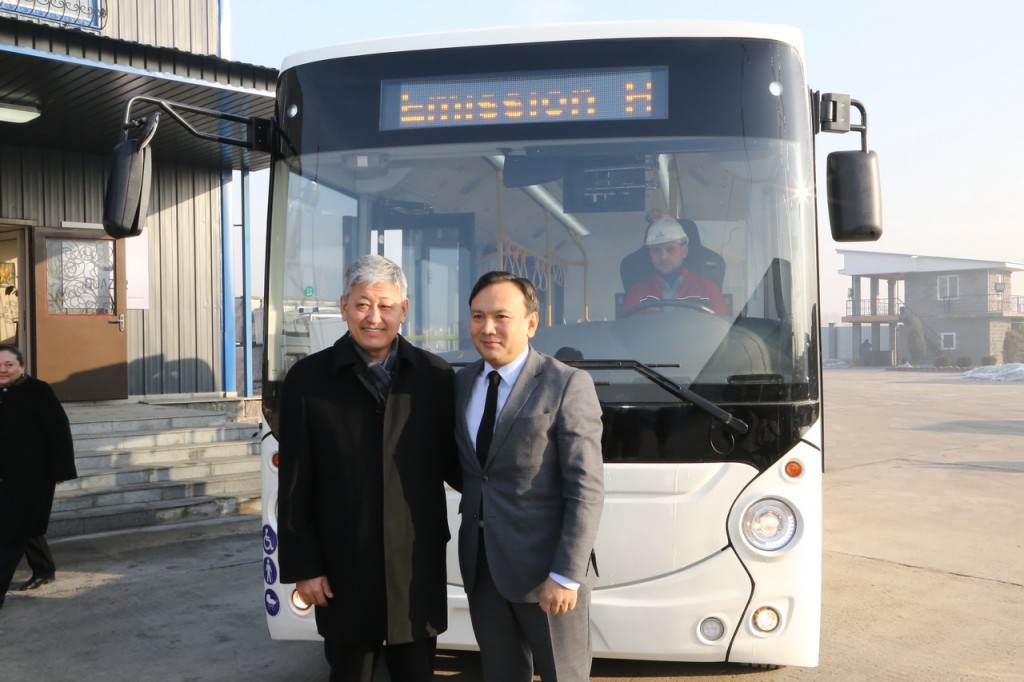 According to a company press release, Higer Quasar is the first company in Kazakhstan to manufacture modern electric public transport. The Parasat Scientific and Technical Centre of the Satpaev Kazakh National Research and Technical University (KazNRTU) and Chinese partner company Higer set up the joint venture.

The guests on a recent tour were shown assembly and test lines, electric buses and electric charging stations. The electric buses, to be produced at the plant, have met all requirements and have received licenses to operate on the territory of the Eurasian Economic Community and the European Union, the company said. 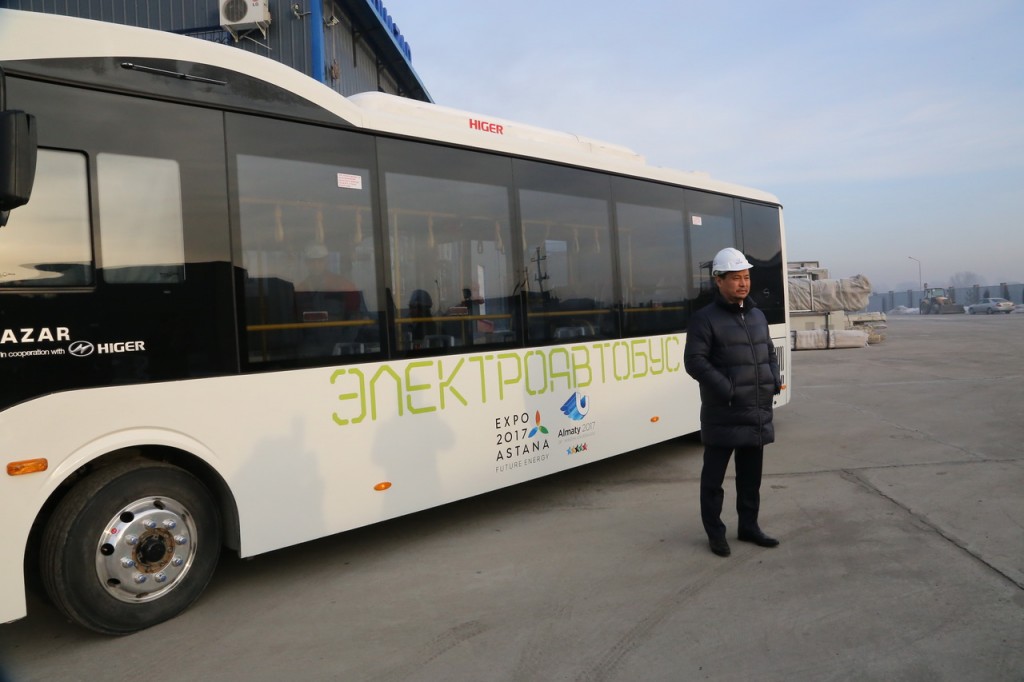 Higer Quasar plans to hire KazNRTU mechanic department graduates who completed an internship in China. The graduates told the visitors they were excited to be working at the new facilitie.

A national programme in the Netherlands aims to increase the electric and hybrid car fleet up to 200,000 by 2020. Norway has put into operation a free vehicle charging system which resulted in every third car purchased in 2014 being electric. 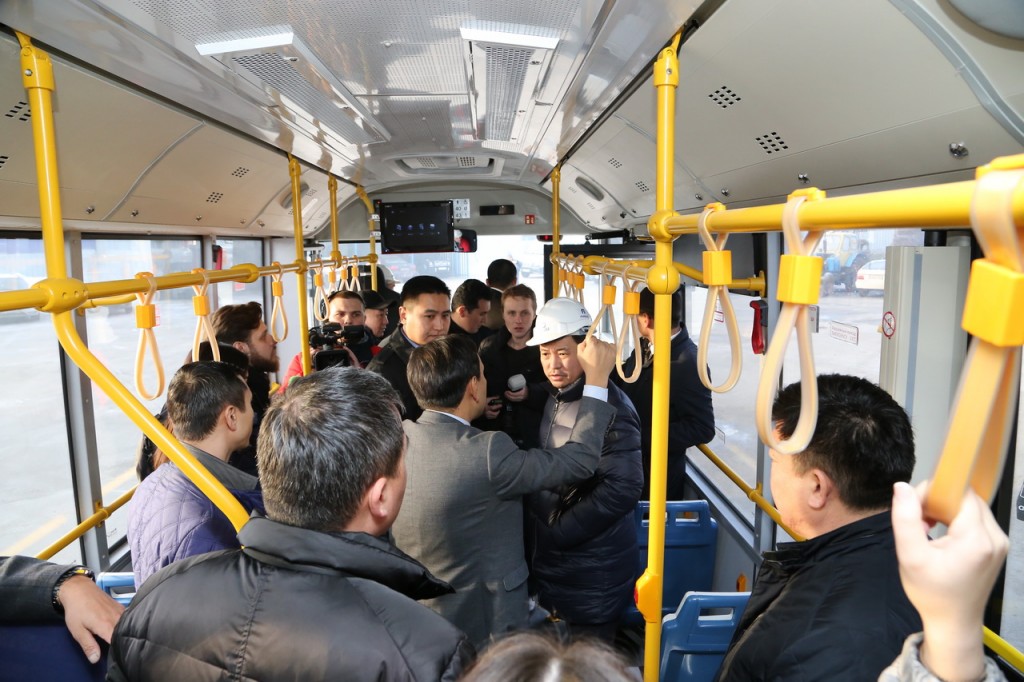 “Now electric cars are being produced in Kostanai. I dream that the whole Kazakhstan drive electric cars … especially in such polluted cities as Almaty and Ust-Kamenogorsk. If we manage to make them fully electric, we will be able to protect the environment,” President Nursultan Nazarbayev said in one of his public speeches.

In his 2014 state-of-the-nation address, Nazarbayev said one of the tasks needed for the country to achieve the goal of entering the list of the 30 most-developed countries was “to create conditions for the transfer of public transport on clean fuels, introduce electric vehicles and establish an appropriate infrastructure for them.”

“We want our city to become fully electric – to become home to a fleet of fully electric, zero-emission, city-transit buses and cars,” Almaty Akim (Mayor) Bauyrzhan Baibek said Dec. 7 at a meeting of the Region Investment Attraction Board.