ASTANA – Dalatunes.kz, Kazakhstan’s first national music and educational Internet website, was officially launched Dec. 14 in Almaty. Co-founders Gani Toksanbayev and Rashida Tylivaldiyeva have been working for almost a year to present a platform where users can find Kazakh songs, as well as chords, lyrics and notes. Approximately 10,000 songs are currently available. 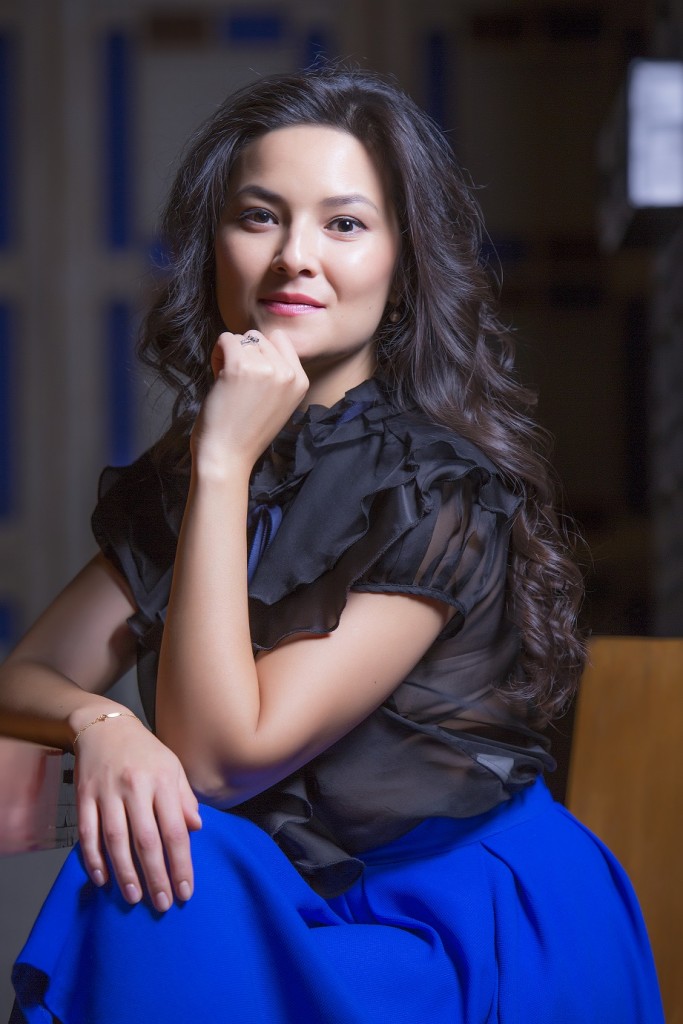 “Unfortunately, today we are witnessing the decline of interest in native domestic music. Most of the young people consume foreign cultural product and it should be noted that among this stream there is a product of not very high content and taste,” Tylivaldiyeva told The Astana Times.

“To revive interest and instil the love of the traditional and modern Kazakh sound, for the first time in Almaty our company has developed a social project – the musical and educational online portal Dalatunes.kz,” she added.

The main goal is introducing and involving a wide range of people in the masterpieces of Kazakh folk, classical and modern music. The platform was created for those who love music and want to know everything about the origins of the Kazakh sound and instruments and develop a spirit of patriotism through the music of the Kazakh steppe.

Dalatunes is aiming to restore and save the musical heritage of the past, create a library of the works of Kazakh artists and composers and gather collections of works of Kazakh musical literature, as well as provide remote regions and villages with the opportunity to study music and receive information using the Internet.

The idea belonged to Toksanbayev, who has lived abroad for many years and came to the conclusion a platform where people could learn about musical art as a culture and national heritage did not exist in Kazakhstan.

“We met in the beginning of the year to discuss the project’s details. We ended with the idea to create an online portal with sections like chords, notes, lyrics and video lessons of Kazakh musical compositions,” said Tylivaldiyeva.

After the development process began, the team learned much of the musical content in libraries and museums and a great number of chords had not been transferred into digital format.

“We decided to digitalise and save our musical heritage in digital format,” she added.

“For example, you are preparing for an event and cannot find a song, chords, notes or lyrics anywhere, including our website. So you can order that song. The first year, there are plans for it to be free for all users,” said Tylivaldiyeva.

The website is the first of its kind in Kazakhstan and the execution is technically complicated. Although the team is still working on the details, the pilot version works successfully at dalatunes.kz. The service also has an online shop where users can buy Kazakh national instruments and accessories.

Next year, the company plans to launch two mobile apps. One will present almost the same sections as the website, while the second will be the music identifying app similar to Shazam, but for Kazakh songs.