More Than 350,000 Tonnes of Kashagan Oil Shipped For Export

By Staff Report in Business on 5 December 2016

ASTANA – More than 350,000 tonnes of oil from the Kashagan field has been transported through the Caspian Pipeline Consortium (CPC) pipeline system this year. 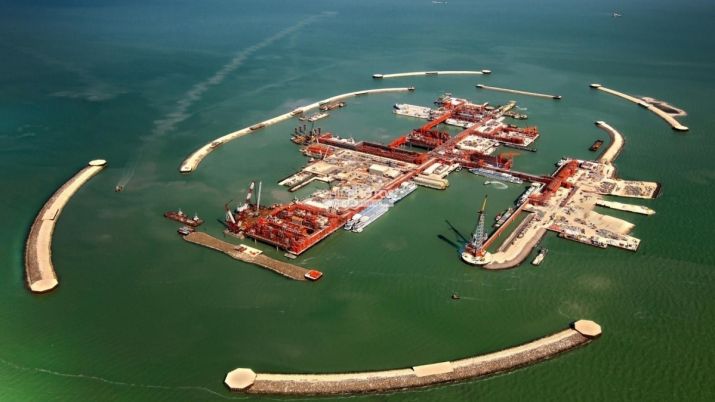 More than 450,000 tonnes of raw materials have been produced in this field as of Nov. 19, according to the Ministry of Energy. The Kashagan field reached 90,000 barrels per day of commercial production in October.

The first batch of oil in the amount of about 7,700 tonnes from the Kashagan deposit was shipped to export through the CPC pipeline system Oct. 14.

The CPC consortium is finalising a power systems expansion of the Tengiz-Novorossiysk pipeline system. The A-PS-4 was constructed in Kazakhstan. Testing of the A-PS-3A is scheduled for the second half of 2017.

The capacity line is expected to reach 67 million tonnes of oil per year, including 52.5 million tonnes from Kazakhstan, in mid-2017, after completion of all works.

The CPC pipeline system is one of the largest investment projects in the energy sector with the participation of foreign capital in the Commonwealth of Independent States. The length of the pipeline that connects the oil fields in Western Kazakhstan with the Marine Terminal in Novorossiysk is 1,511 kilometres. The CPC Marine Terminal is equipped with mooring devices to load tankers at a considerable distance from the coast in adverse weather conditions.