People in Kazakhstan evaluated the quality of life in their cities on a scale from one to seven. The study took into account 10 criteria, including street tidiness, air purity and activities of public utilities. Unlike most similar rankings, based on the expert opinion, the research results reflected the opinion of the country’s inhabitants. 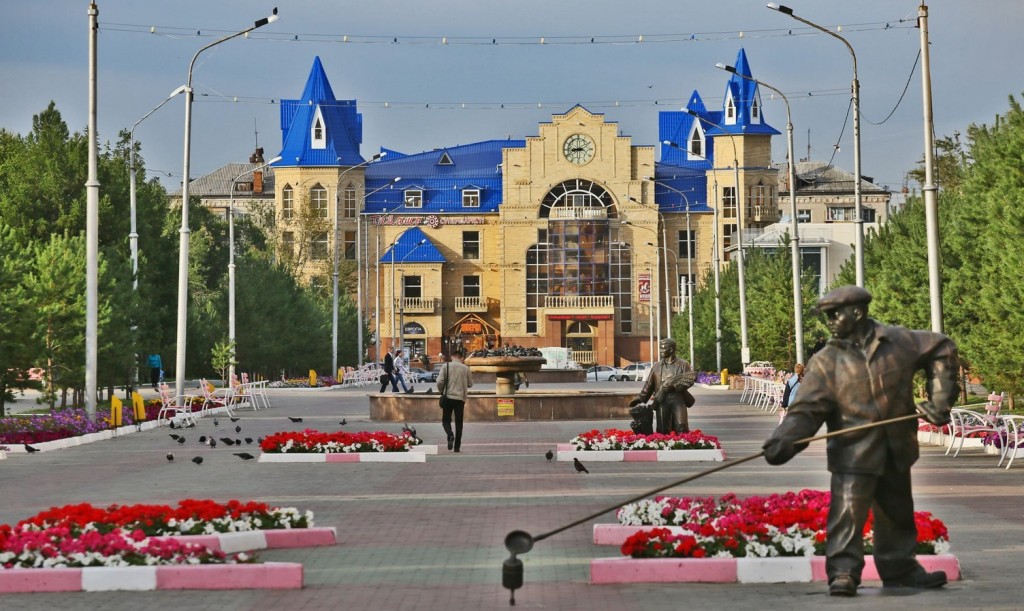 According to the survey, Kostanai became the purest of the 20 largest cities of Kazakhstan. In the overall ranking, the city scored 13.8 points out of 21. The city is followed by Uralsk and Taldykorgan with 13.7 and 13.6 points, respectively.

Semey with 9.5 points and Temirtau with 7.5 points are believed to be the cities with the worst air pollution. Residents are not satisfied with the street cleanliness in Karaganda and Ust-Kamenogorsk scoring 9.6 points each.

“Kostanai was founded in 1879 along the Tobol River. Winds generally blow from the southern and south-western sides of the city. The city is known to have favourable ecological conditions. However, there was a problem with two landfills. One of them was located on the northern side of the city and the other one was on the southern part. The problem arose when the prevailing wind was from the south. Local environmentalists insisted on closing the southern landfill. After that, the ecological situation of the city became much better. At present, there is only one landfill on the northern side of Kostanai,” Zhetpispayev said. 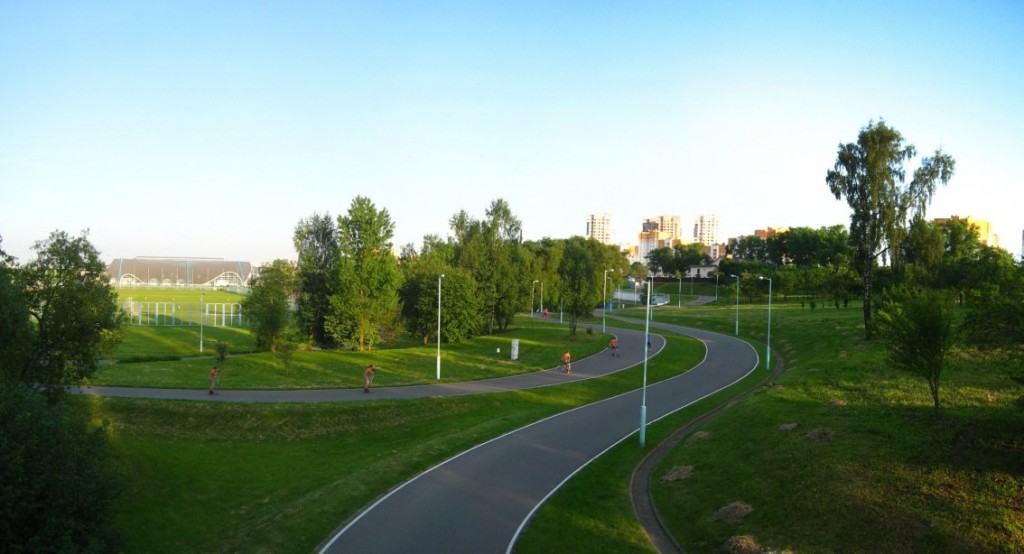 Kostanai is a grain-producing region with a harsh continental climate. Crops are seeded on an area of 4-4.5 million hectares. Basically, farmers plant strong wheat types with good gluten. Recently, the focus has been made on oilseeds, namely sunflower, canola, barley, oats.

Potatoes, cabbage and carrots are also planted along the Tobol River floodplain.

“In general, Kostanai is an agrarian region. But it is also famous for its industrial enterprises of the mining industry. The town of Rudny, located near Kostanai, features Kazakhstan’s largest iron ore mining and processing enterprise. Minerals lie on the surface and are mined by open pit methods. Iron ore is also mined in the towns of Kachar and Lisakovsk. Magnetite iron ore content reaches 60 percent. Asbestos is mined in Zhetikara, as bauxite mining is carried out in the town of Arkalyk,” he added.

Industrial enterprises, namely a diesel plant, chemical fibre plant and other industries, as well as a truck fleet are located in the northern part of the city, which positively affects the environmental situation. The residential sector is mostly at the southern and south-western side of the city.

Environmental services are constantly monitoring the ecological situation of Kostanai.

The city population reaches nearly 260,000 people. There are approximately 180 streets stretching along the Tobol River from the northern to eastern part of the city. 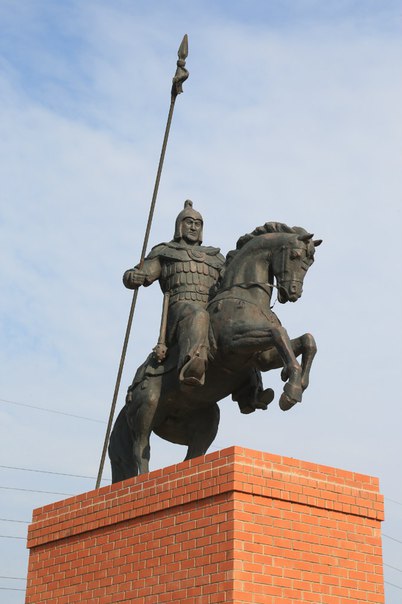 Last year, a monument to a 15th-century legendary warrior Koblandy Batyr was erected in Kostanai. His heroic deeds are well-known through folk legends and epics about the battles.

“Grateful descendants of Koblandy Batyr residing in the Kostanai region decided to build a monument at their own expense in the regional centre. Local authorities have allocated a place for the monument on the Herzen Street. A 12-metre-high monument to Koblandy on horseback opened last year. In addition, the Kostanai city maslikhat announced its decision to rename Herzen Street to Koblandy Batyr Avenue on Dec. 9. This important initiative devoted to the 25th anniversary of Kazakhstan’s Independence was supported by local residents,” Zhetpispayev added.