By Staff Report in Business on 24 December 2016 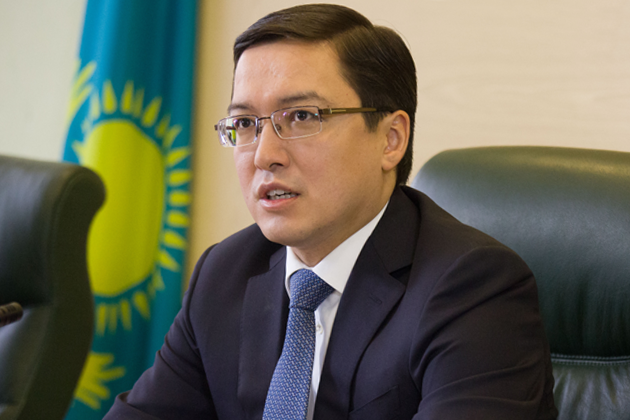 The annual inflation rate fell to a single-digit value. Akishev cited data on inflation, according to which by the end of November, inflation was at 1.2 percent and, since the beginning of the year, 7.5 percent.

“At a time when changes in the exchange rate in August last year were 78 percent as of Dec. 15 this year and annual inflation declined to 8.7 percent; we may assume that the process of transfer of the effect of corrections on the domestic prices is almost complete. An adaptation of the domestic economy was performed accordingly with the exchange rate conditions,” said Akishev.

According to him, in the next two months, inflation will reach the established range of 6-8 percent and will be within that range throughout 2017.

During the meeting, which summed up the past 11 months, Prime Minister Bakytzhan Sagintayev noted the need to keep inflation within a range of 6-8 percent.