By Zhanna Shayakhmetova in Business on 9 December 2016 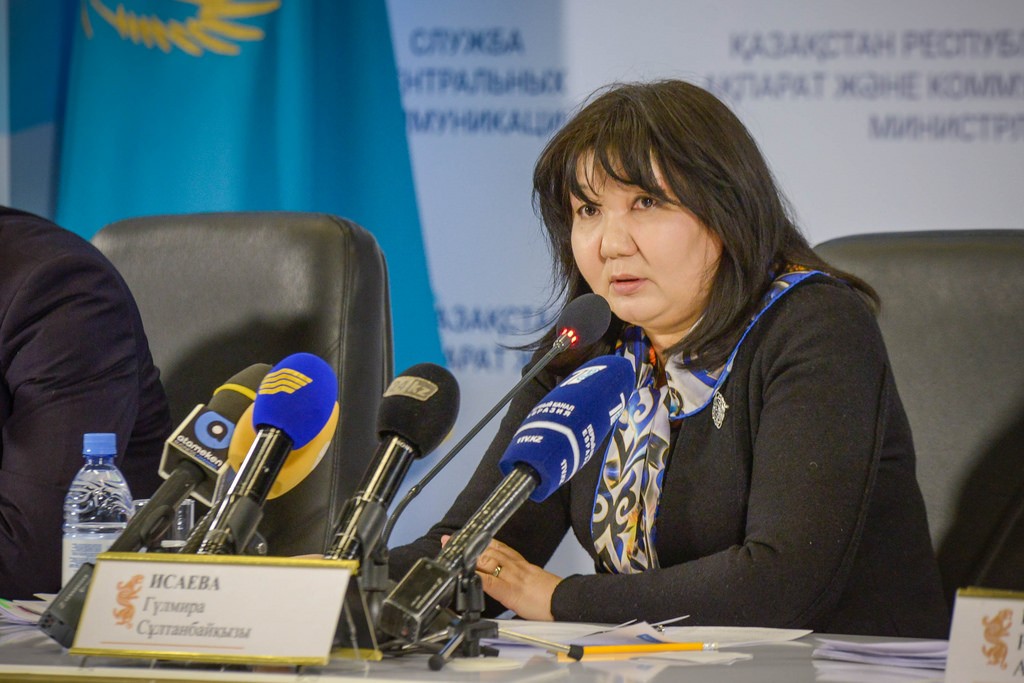 “We set a goal to export 9 million tonnes of wheat in 2016. We are working on the shipment of the first batch of wheat to Vietnam in cooperation with Kazakhstan Temir Zholy. The first 700 tonnes of wheat will be shipped in the near future. Domestic wheat is in high demand in foreign markets due to high-quality gluten,” Issayeva said.

Arrangements for a deal to export honey to China are also complete, she said.

“We expect that the protocol will be signed soon. According to this, the first local honey will enter the Chinese market before the end of the year. The amount of honey production is more than 2,000 tonnes in Kazakhstan. We expect that the production volume will increase by several times and this will allow us to export more than 8,000 tonnes of honey next year,” the vice minister said.

An export agribusiness centre at the Food Corporation will be established with a simultaneous merger of Kaznex Invest and KazAgroGarant companies to support domestic agricultural producers with the promotion of products to foreign markets. The centre’s functions will include providing service and financial support for agricultural producers and export channels for them.

The centre will provide information about possible markets, support participation in international exhibitions, fairs and trade missions and promote umbrella brands. The search for potential buyers, the conclusion of contracts with customers and sales networks to supply products also will be provided as well as trade financing, insurance for export contracts and grants for the promotion and logistics.