Kazakhstan Nominates Assyk Game to Be Included in UNESCO

By Staff Report in Nation on 9 December 2016

Kazakhstan will nominate the Assyk and Heritage of Korkyt games and other examples of Kazakh culture for acceptance to a UNESCO cultural heritage list. 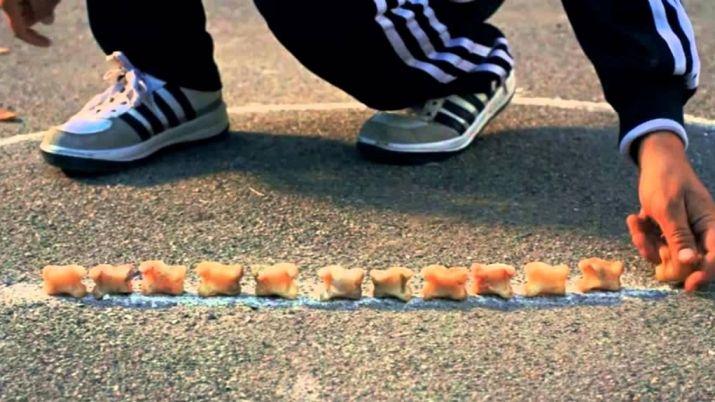 Kazakh officials announced the submissions during the Nov. 30 to Dec. 1 11th session in Addis Ababa, Ethiopia of the UNESCO Intergovernmental Committee for the Safeguarding the Intangible Cultural Heritage Representative List of the Intangible Cultural Heritage of Humanity by UNESCO. The officials also announced that Kazakhstan would participate in multinational nominations, including the nomination of Nauryz (together with Iran, Azerbaijan, Uzbekistan, Kyrgyzstan, Turkey, India, Pakistan, Afghanistan, Iraq, Turkmenistan and Tajikistan), “Hunting with birds of prey” (together with Mongolia, the United Arab Emirates, Saudi Arabia, the Czech Republic, Hungary, Spain and others), “The tradition of manufacturing thin bread: pita, katyrma, zhypka, yufka” (together with Iran, Azerbaijan, Kyrgyzstan and Turkey) and “Kazakh Kuresi.” the traditional Kazakh wrestling.