By Kamila Zhumabayeva in Culture on 30 December 2016

ASTANA – The Kazakhfilm studio will make a full-length feature based on “Kirpichi 2.0” (Building Blocks 2.0”), a book by Kazakh writer Daniyar Sugralinov. The story revolves around a man who has been wishing to change his life for a long time but does not know how to make it happen. 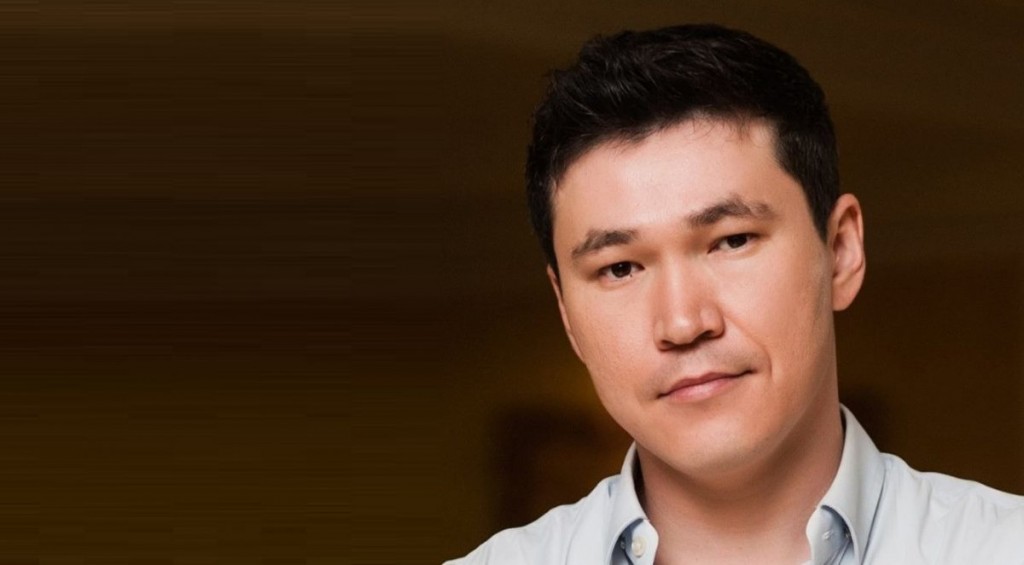 “Having set his ‘alter ago’ free on his way to success, from a good-natured and humble kindly soul our hero turns into a cruel, selfish person who stands for nothing. He betrays his prior principles and his faith in human unselfishness. Having lost all his friends he eventually remains with no one but himself. The character then realises that he compromised his integrity while trying to change his life,” the film studio explained, according to Tengrinews.kz.

“He falls into a severe depression where his only salvation lies in excessive drinking. Hitting rock bottom, he almost completely self-destructs. But people show compassion for him and selflessly help him to get out of the deep hole of hopelessness. Seeing this, the hero finds faith in people and love again. He gets back on his feet step by step, coming to life again as a completely new person,” the statement said.

Farkhat Sharipov wrote the script and will direct the movie based on the book. He is known for films like the 2010 drama “Skaz o Rozovom Zaitse“ (“Tale of a Pink Hare”), the 2013 comedy ”Inoplanetyane ni pri Chem’’ (“Not the Fault of Aliens”) and “Akzhol.”

Sugralinov has said that his book targets young people unsatisfied with their lives as its main audience.

“The book [aims to] give them the desire to spread the wings and do something to make their lives better, more smooth and beautiful. As for the book’s film version, about a year ago Farkhat Sharipov came up to me. He liked the work and the main idea. We have been collaborating for a year now and filming has finally begun,” the book author said.

A number of changes will take place in the film version but they will not distort the gist of the book. The heroes may be older and problems may be more topical, according to Sugralinov.

“Kirpichi 2.0” contains 27 chapters and was put up for sale in autumn 2014. The first “Kirpichi” book “blew up” the internet, earning more than 2 million reviews.

Kazakhfilm is also beginning to film “Shala Kazakh” (a derogatory term meaning “Half Kazakh”) and “Samaya Krasivaya. 14 Kyz” (“The Most Beautiful. Fourteen Girls”).