ASTANA – Several Kazakh universities and scientists received the Science Leader 2016 award during the Science and Innovation – the Basis of Economic Development forum in Almaty, reported Forbes.kz on Nov. 21. 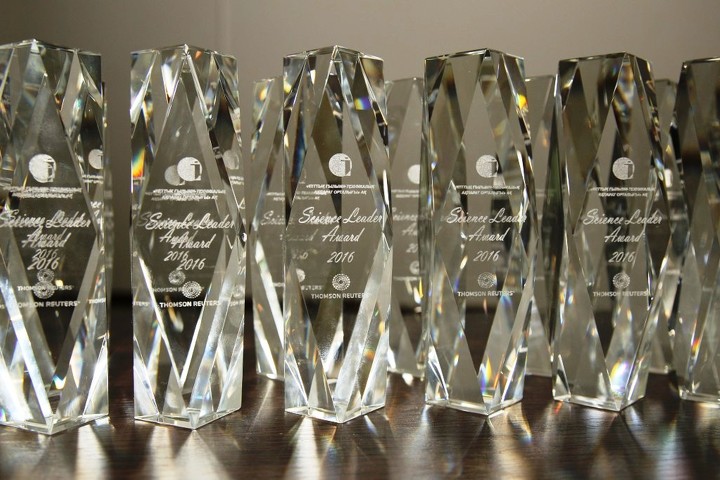 The winners’ achievements were evaluated in terms of publication activity and citations based on data from Thomson Reuter’s Web of Science, according to National Centre of Science Technology Evaluation Chairperson Adil Ibrayev. 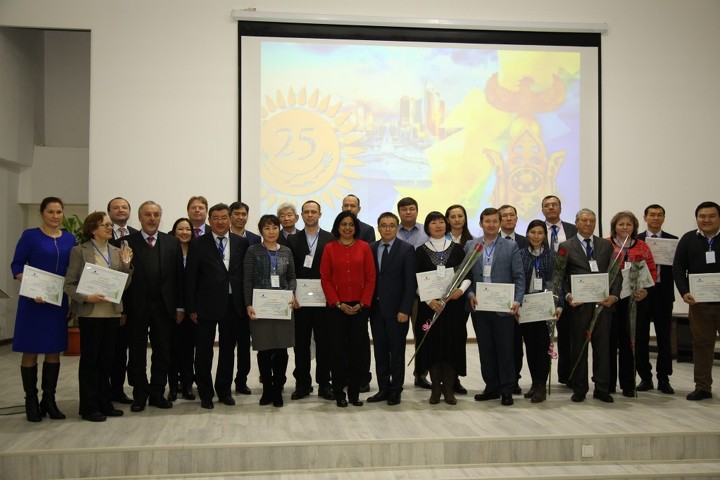 “Judging by the total number of publications according to the InCites source, in 2011 Kazakhstan was rated 101st among 215 countries, while in 2015 the country moved to 78th place. Looking at the citation rate in 2015, the situation has improved significantly and almost has reached the world average level,” said Vice Minister of Education and Science Aslanbek Amrin.

The most cited young Kazakh scientists for 2008-2015 award in physics was given to Kazakh National University scholars Merlan Dosbolayev and Bolat Uralbekov and Suleyman Demirel University’s Maria Nemchenko. The life sciences award went to Ilya Korotetskiy of Scientific Centre of Anti-Infectious Drugs and Kaisar Tabynov of Research Institute for Biological Safety Problems was the most cited in agricultural sciences. The social sciences award went to Kazakh-British Technical University’s Timur Narbayev and technical sciences honour to Maxim Zdorovets of the Institute of Nuclear Physics. Olzhas Urazayev of West Kazakhstan National Medical University received the medical field award.

The rapid growth in the number of publications by Kazakh scientists is related to the country’s success and the excellent results of the nation’s efforts in science are the result of correct decisions, said Amrin.

“Within the implementation of the Law ‘On Science’ adopted in 2011, a qualitatively new model of science management in the country was introduced, research activity of Kazakh scientists has increased and so did the number of Kazakh publications in the world flow,” he added.

Amrin noted there are currently more than 1,300 Kazakh publications in the Thomson Reuters, Elsevier and Springer global databases. In 2011, the number was three times lower.

In a world where millions of scientists work and approximately 28,000 science journals publish more than one million articles each year, specialisation gives the best results, said Thomson Reuters Global Head of Emerging Markets Viji Krishnan. Kazakhstan has a serious base in disciplines such as physics, chemical sciences and materials science that with the right approach may become a competitive advantage, she added.