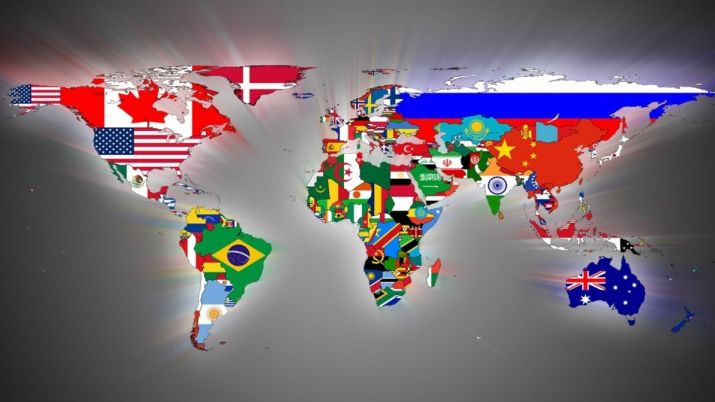 The application is for all ages and offers the opportunity to play against people from all over the world: the opponent is determined randomly.

The idea is to demonstrate your knowledge of an opponent’s country better than he knows yours.

According to Talgat Taiymov, one of the developers, the mobile application provides a unique opportunity to learn interesting facts about other countries and to tell the world about Kazakhstan.

“We were motivated to make Kazakhstan recognisable in the world when creating this application and to show people from other countries our history, rich multi-ethnic culture and achievements over the years of independence and the most beautiful places and sights,” explained Taiymov.

He first had the idea about a year ago when he and his friend were playing Play Station against an American. In the chat, Taiymov and his friend mentioned they were from Kazakhstan and it was clear they opponent had no idea where the country was located. That’s when they decided to create a game that would introduce Kazakh culture and history to the world.

“At first, we are planning to launch the game in more than 20 countries. Then we will expand the number to 260. We are still picking the first 20 countries. These will include the countries of the Commonwealth of Independent States (CIS), European and North American countries,” he added.

The game is built so that each winner earns points to raise the rating of their country on the world intellectual scene. Quizzes are held in three rounds.

“The questions will be very different but every one without exception will be able to play it. We are writing some parts of the content and some parts are being written by others. At the moment, the game is undergoing the test mode. Ukrainian specialists are helping us in the creation of the game.”

It is expected that in the new year everyone will be able to download the game on iOS and Android operating systems.