By Aigerim Seisembayeva in Nation on 29 December 2016

ASTANA – Kazakh President Nursultan Nazarbayev appointed on Dec. 28 Kairat Abdrakhmanov the country’s new Minister of Foreign Affairs and Timur Suleimenov the new Minister of National Economy, according to a release from the President’s press service.

Abdrakhmanov, who had been serving as Permanent Representative to the United Nations, replaces Erlan Idrissov who is to transferred to an as yet unnamed position. Suleimenov replaces Kuandyk Bishimbayev. No information was provided concerning the reason for Bishimbayev’s replacement. 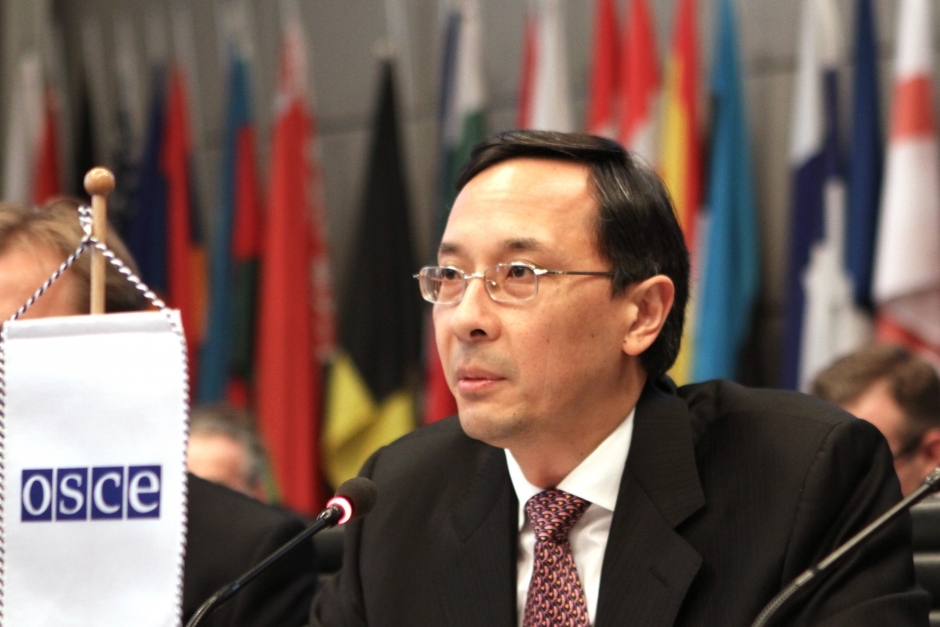 Abdrakhmanov was born April 21, 1964. He graduated from the Kazakh State University majoring in history. He served as director of various departments of the foreign ministry, ambassador to Israel, Austria and permanent representative of Kazakhstan to international organisations in Vienna as well as twice as deputy foreign minister.

He occupied the post of Kazakhstan’s permanent representative to the Organisation for Security and Co-operation in Europe (OSCE) during Kazakhstan’s one-year OSCE chairmanship.

Since 2013, Abdrakhmanov has served as permanent representative of Kazakhstan to the United Nations. During this period Kazakhstan campaigned for and was elected as a non-permanent member of the United Nations Security Council (UNSC). He has the rank of Ambassador Extraordinary and Plenipotentiary.

On April 13, 1944 the Supreme Council of the Kazakh Soviet Socialistic Republic (Kazakh SSR) established the People’s Commissariat of Foreign Affairs. This is the official start of the history of Kazakh diplomacy. On March 15, 1946 the People’s Commissariat of Foreign Affairs of the Kazakh SSR was transformed into the Ministry of Foreign Affairs. After its establishment, the ministry engaged mainly in protocol and consular issues. The republic had no direct foreign policy and economic access to the world community until its independence and the breakup of the Soviet Union in December 1991. Next year, Kazakhstan marks 25 years of sovereign diplomacy. 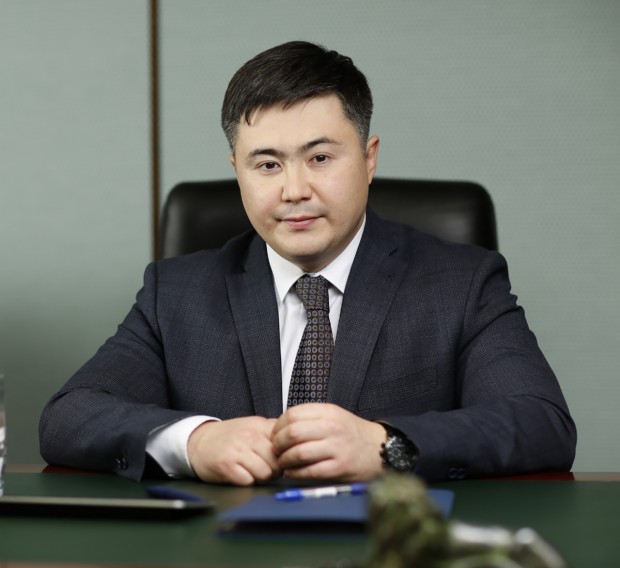 New Minister of National Economy Suleimenov was born April 5, 1978. He graduated from Pavlodar State University (2000, 2006) and from the Robert H. Smith School of Business, University of Maryland (USA) as a Bolashak scholarship recipient. Suleimenov has an MBAin finance and is certified by the Association of Chartered Certified Accountants (ACCA).

Suleimenov started his career as chief advisor at Ernst and Young Kazakhstan. In recent years, he worked as director of the Department of Tax Accounting and Tax Planning of Exploration Production for KazMunayGas. He also worked as Vice-Minister of Economy and Budget Planning of the Republic of Kazakhstan in 2009-2010, Vice-Minister of Economic Development and Trade of the Republic of Kazakhstan in 2010-2012), and member of the Board of the Eurasian Economic Commission for Economy and Financial Policy since February 2012.