ASTANA – Amir Watches was founded two years ago by Kazakh businessmen Adil Nurgozhin and Zhanibek Karsybayev. In its short history, the partners have managed to increase sales to thousands of dollars per month and find their niche in the market. 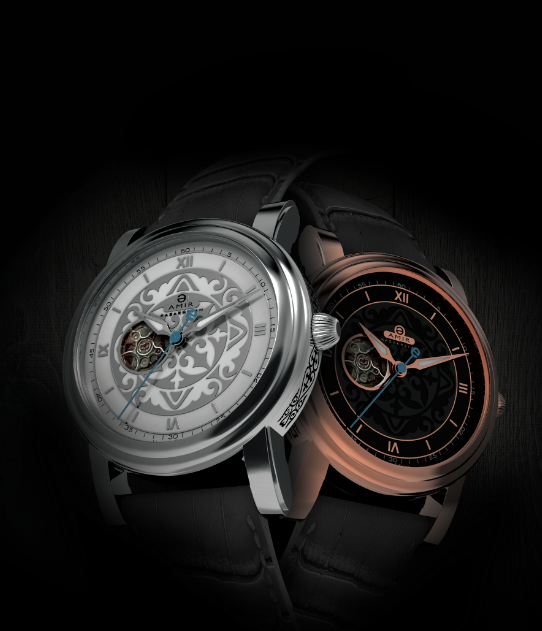 “The brand targets the middle and upper-middle classes. There are also exclusive watches we make for corporate clients. At the moment, we work with two manufactories in the Netherlands and Miami, the United States,” Nurgozhin told The Astana Times.

Although the brand is Kazakh, the accessories are mainly made abroad.

“It is almost impossible to actually make watches in Kazakhstan. It is possible to assemble them, which we do, and sometimes we change configurations. We make minimal changes. The thing is, that it affects the quality and historically there were no watch specialists in Kazakhstan,” he added. 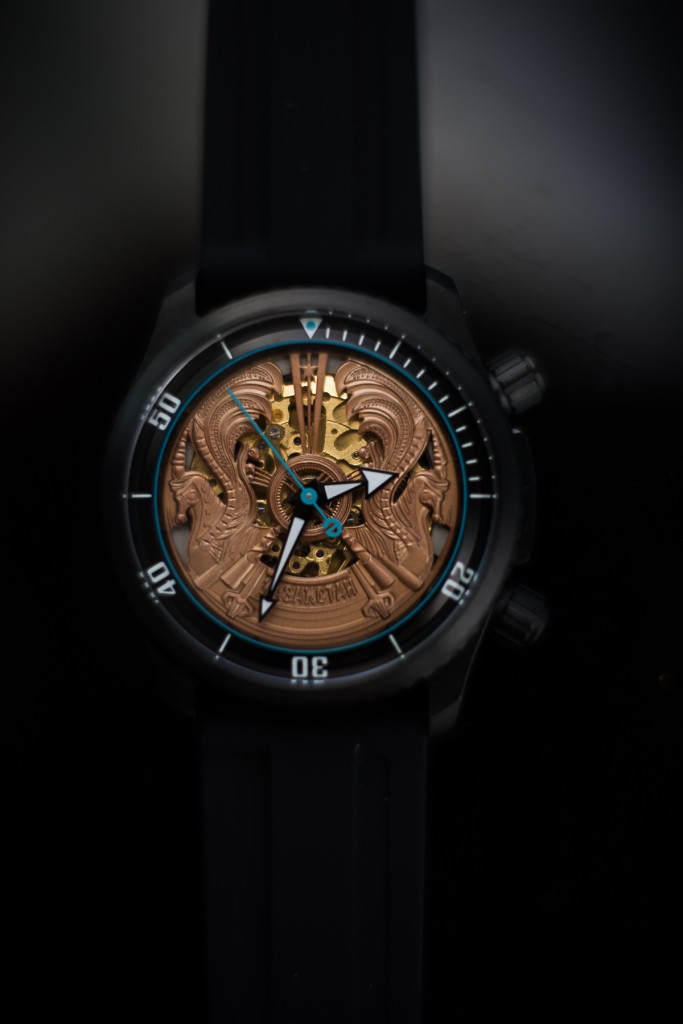 Karsybayev, who works in Miami, is responsible for production and design, while Nurgozhin deals with strategy and business development. Working in the U.S. makes the control process easier, said Nurgozhin.

“We are developing not only one [Amir Watches], but several brands. Stranger is being developed in the United States. There we use different technologies and crowdfunding platforms, such as Kickstarter, Indiegogo and others,” he added.

Stranger Watches is a global brand; Amir Watches a regional one created mainly for Turkic-speaking countries. Amir, meaning prince or lord, is a familiar word to customers and the market is nearly 200 million people.

“We have partners in Bishkek and Tashkent. Right now we are negotiating with Azerbaijan, who wants to make watches for their market,” he added. “Stranger is a niche microbrand working on the big American market, 330 million people. We look for ‘untouched’ niches, like the community of bikers, which is about 20 million people. It is necessary to work with niches, but on the big markets,” said Nurgozhin.

Amir Watches are currently being sold through partners and the online shop amirwatches.com. Approximately 60-70 percent of sales are made through Instagram. The brand has a wide range of models for men and women and unisex versions. 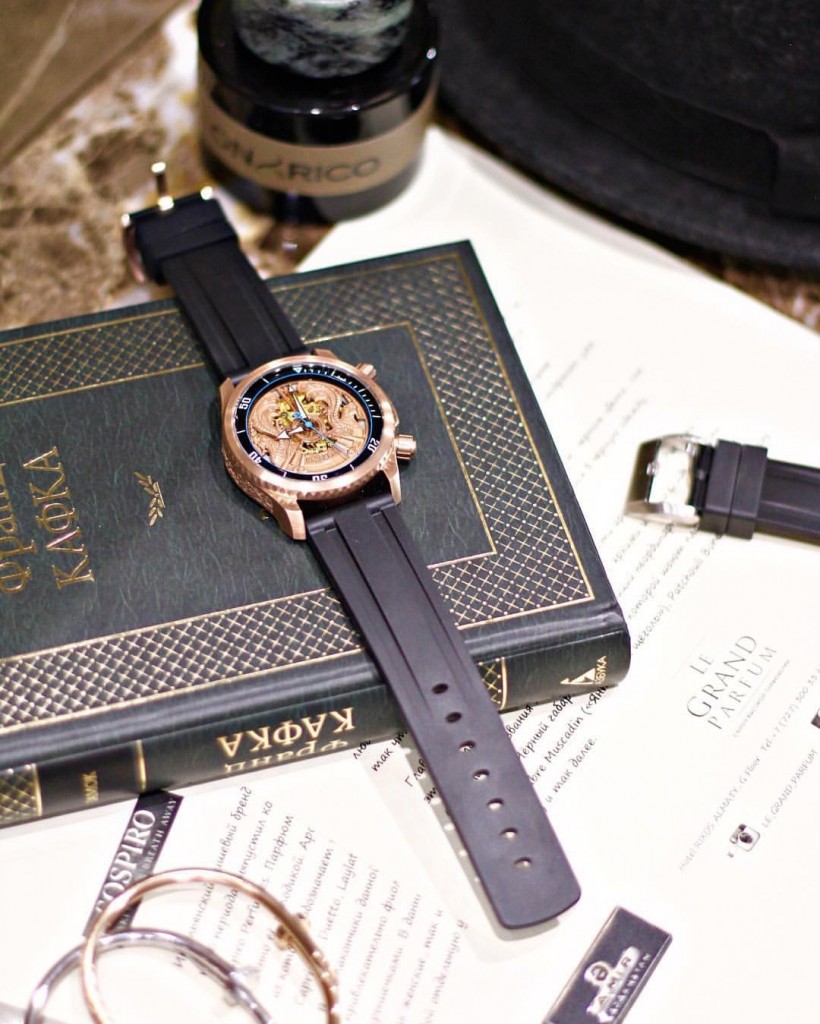 “In Astana, we cooperate with Dinara Satzhan boutiques and in Almaty there are several places, including Rixos, Dostyk Plaza, Esentai Mall, Tsum and others. Customers in the regions are able to buy watches using delivery services,” said Nurgozhin.

The manufacturer provides a two-year guarantee and is fully responsibility for the quality.

“The company is developing well. We have managed to increase sales from $0 to $10,000 per month without any active advertisement,” he added.

As to plans for the future, Amir Watches expects to train its own specialists and transfer most of the assembly and services to Kazakhstan.

“We have seen several buildings in Almaty and negotiations are underway. We are trying to find people. We hope to open our service centre with the showroom. If we reach that level, that would be great,” said Nurgozhin.