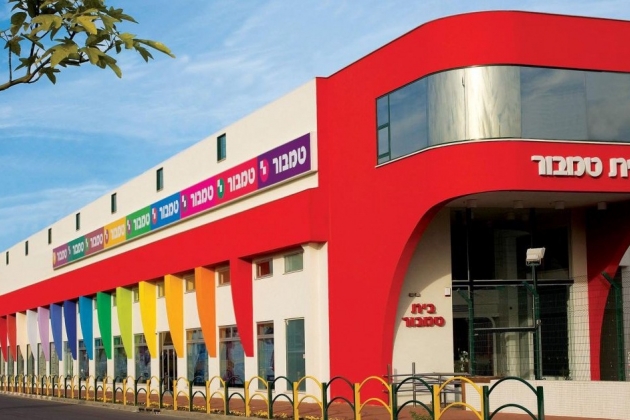 “Stable growth of the country’s economy and well-being of the population make Kazakhstan one of the most promising markets of the Commonwealth of Independent States (CIS) where the company plans to become one of the key players and take a leading position,” said Ronen Kayzerman, vice president of International Marketing and Sales at Tambour.

The company will initially import products to Kazakhstan and will consider launching production in the country, he said.

“We see that in the future the issue of localisation of production will become relevant through the potential growth of the market. Therefore, we do not exclude the location of production in Kazakhstan and currently Tambour is exploring all possible options. In the case of placing the production, we will take into account such points as ease of logistics, the possibility of exports to neighbouring countries of Central Asia, proximity to sources of raw materials, proximity to major sales markets, and many other factors. We assume that this will be Almaty or a central part of Kazakhstan,” said Kayzerman.

At the moment, sales in Kazakhstan are being made through company’s conceptual stores called Tambour House, as well as through a regional network of dealers.

“We have opened two Tambour Houses in Almaty and Shymkent. Tambour House is a radically new approach in the sale of paints where we offer complete solutions for decor. It is a platform for designers, architects and professionals where they can meet with clients and work on their projects in a cosy atmosphere with the coffee,” added Kayzerman.

He also said the Tambour dealer network is currently represented in the cities of Almaty, Astana, Shymkent, Turkestan, Pavlodar, Ust-Kamenogorsk and Kyzylorda.

“Next year, we plan to expand the dealer network throughout Kazakhstan and Central Asian countries, including Kyrgyzstan, Uzbekistan, Tajikistan,” he added.

Tambour is the leader of Israel’s paint industry and is among the top 50 world producers. The company produces industrial and domestic paints, including ones used for shipbuilding, as well as coating and finishing materials. For example the products are used for epoxy flooring for hospitals and food production facilities, road marking and fire-retardant coating. In addition, Tambour is the official supplier of the Israeli army, providing coatings to the military industry.