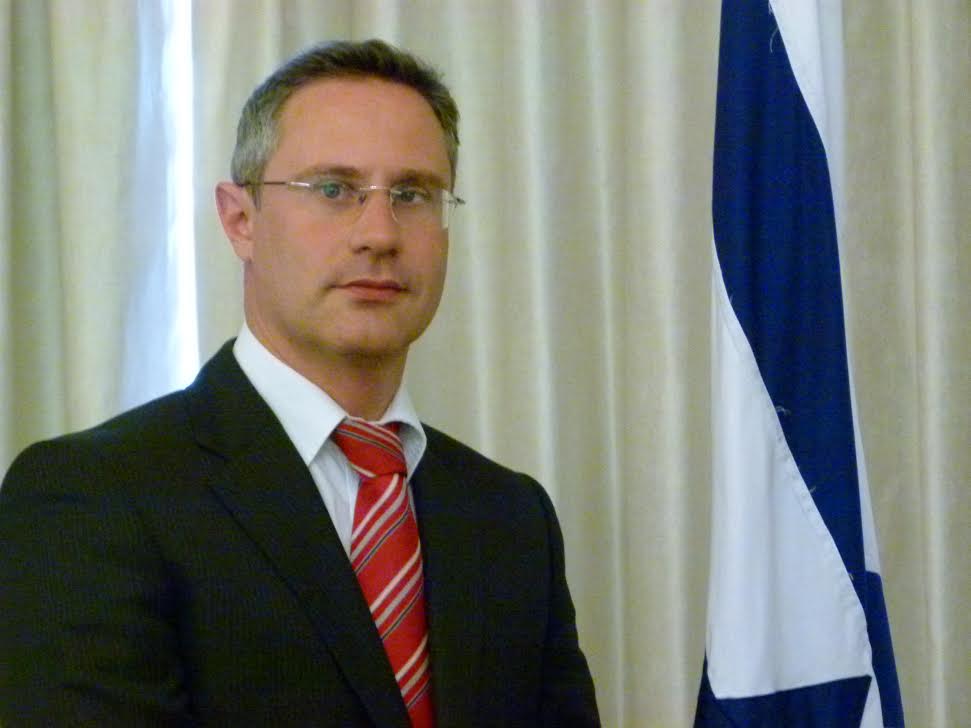 In a few days, Prime Minister of Israel Benjamin Netanyahu will pay an official visit to Kazakhstan. He will become the first Israeli Prime Minister to visit the region in almost 25 years of diplomatic relations between the Jewish state and former Soviet Republics of Central Asia. Apart from expanding ties with the moderate part of the Muslim world, the visit will provide a unique opportunity to upscale the whole spectrum of bilateral relations with Kazakhstan and to move from mutual interests and cooperation “ad hoc” to strategic partnership in the political and economic spheres.

In the early 1990s, Israel was among the first countries to recognise the independence of the newly emerged states of Central Asia and to reach out to five new countries of the region. For us, it was a unique opportunity to make new friends in the Muslim world, and also to create alternatives for our energy market. The need to reconnect with the Jewish communities across Central Asia was also a reason to create strong and friendly relations with Central Asian countries. However, much of the potential, especially in the economic field, has remained largely undiscovered.

But apart from the symbolic significance, the visit may well have some practical results and bring some tangible benefits for both sides. Israel has an image of a hi-tech powerhouse, with expertise in medicine, technology, agriculture and water management. Amidst low oil prices and the declining demand for traditional energy resources in the world, Kazakhstan, whose economy is primarily based on hydrocarbons’ export, is facing serious economic challenges, and the Israeli expertise and technologies are urgently needed to boost economic growth and to assist in [Kazakh President] Nursultan Nazarbayev’s economic diversification efforts.

Israel-Kazakhstan economic cooperation has already produced some success stories among a wide range of sectors. Drip irrigation systems, greenhouses, poultry and meat factories, as well as security and billing systems “made in Israel” are well known and broadly adapted in Kazakhstan. But the moment is ripe now to make a significant breakthrough and to promote some flagship projects –for instance, to set up a big agricultural cluster to showcase the Israeli agricultural technologies (the discussion about it has already began), to establish a financial mechanism, which would provide support to bilateral agricultural projects, to promote big-scale technology transfer projects and significant mutual investments, etc.

Israel’s counter-terrorism experience and training have always been of great value for Kazakhstan and other post-Soviet countries, but following a series of terror attacks in different Kazakh cities over the last year, the importance of closer cooperation in this field is now more evident than ever. Israel can potentially become a training hub for security and counter-terrorism units from Kazakhstan and other Central Asian countries, which are facing growing activities by ISIS and other terrorist groups on their territory and are struggling to prevent infiltration of extremists from neighbouring Afghanistan.

The public diplomacy component of the visit is no less important. The relationship between the Jewish and the Kazakhs didn’t begin 25 years ago. For many centuries Jews have lived together with the people of Central Asia in peace and have never suffered from antisemitism. During the Second World War, thousands of Jews from the European part of the Soviet Union found not just a shelter, but a new home in Kazakhstan and got their lives saved by the hospitality of local people. In the late 1980s and early 1990s, many Central Asian Jews moved to Israel and since then have maintained close relations with their countries of origin. Currently, the Jewish population of Kazakhstan amounts to several thousand people who reside mostly in Almaty.

The Israeli Prime Minister’s visit would also present an opportunity to further promote the image of Israel as a “start-up nation” and maximise the already existing public sympathy towards Israeli technological achievements.

Israel and Kazakhstan are connected today by numerous links in all possible fields: political and security dialogues, economic and business cooperation, cultural exchange. In 25 years, we managed to create a positive and meaningful bilateral agenda, to boost trade and establish many frameworks to promote relations between parliaments, businessmen, academic bodies, journalists and NGOs.

Yet, we still have many opportunities to be explored, especially in the economic field. Agriculture, health, telecommunications, security, renewable energy – these are the main areas where we can expand our cooperation significantly and even reach a level of strategic partnership.

The changing realities in the Middle East, the new challenges in Euro-Asia and the necessity to combine efforts to fight the threat of terror, as well as economic cooperation will dominate the Israeli Prime Minister’s upcoming visit, which presents a unique opportunity to upgrade the level of cooperation and to create even stronger ties between our two countries.

The author is Ambassador of Israel in Kazakhstan.