It was in 1993 when Kazakh President Nursultan Nazarbayev first met Lee Kuan Yew of Singapore to seek his advice for the newly-independent republic. Nazarbayev admired Lee for his strong leadership in building Singapore into a prosperous and internationally-respected country. Like Singapore, the new Republic of Kazakhstan faced ethnic tensions, geopolitical risks, weak institutions, the problem of attracting investors and creating jobs and securing international recognition, among many others. Nazarbayev’s admiration for Lee was documented in his 2007 book “The Kazakh Way,” in which he paid tribute to Lee as one of his two role models as a leader, the other being Charles de Gaulle. In 2012, Nazarbayev conferred Kazakhstan’s highest award to Lee for his contributions to Kazakhstan. 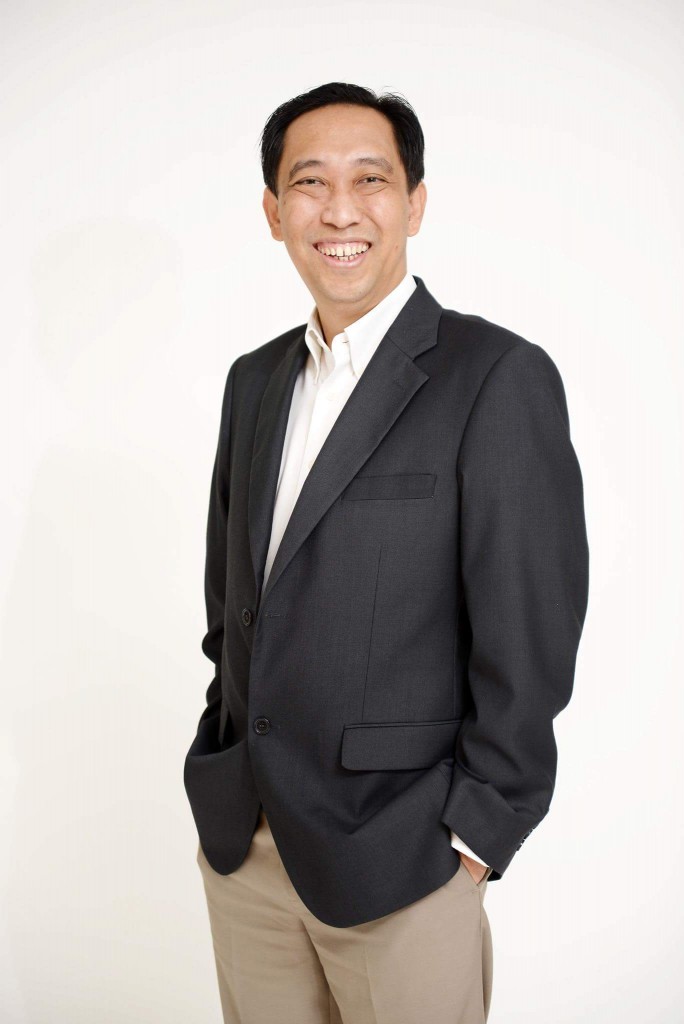 Twenty-three years since they first met, one is tempted to ask: how does Nazarbayev compare with Lee in terms of building a modern state? Having followed and observed both leaders in the last ten years, I think it is fair to conclude that history will judge Nazarbayev generally in the same favourable light as Lee as far as state building is concerned.

More generally, it is fair to say that Nazarbayev belongs to the same mould of strong developmental leaders from East Asia – China, South Korea, Taiwan, Indonesia, Malaysia and Thailand – who wielded state authority to build their economies into one of the most dynamic in the world. Needless to say, the Kazakh economy is fundamentally different from these East Asian economies, but their leaders are of the same mould in terms of their developmental orientation.

On what basis did we arrive at this conclusion? Let me suggest three illustrative examples. First, like leaders of East Asian economies, Nazarbayev invested heavily in education. He sent the best students in Kazakhstan to go study abroad under state scholarships. Kazakhstan is one of the few resource rich countries that invested heavily in foreign scholarships. This is perhaps what sets Kazakhstan apart from other post-Soviet and post-colonial countries.

Second, Lee, Tun Razak of Malaysia and Suharto of Indonesia sought to unite their ethnically and religiously-diverse countries. Nazarbayev has succeeded in uniting and holding together a large and ethnically-diverse country such as Kazakhstan. This cannot be said of many post-colonial or post-Soviet republics.

Third, like Lee, Nazarbayev was open minded, visionary, ambitious and pragmatic. Lee once said that 80 percent of what you see in Singapore were ideas adapted from other countries. Kazakhstan is no different. Nazarbayev sought and welcomed advice from around the world. He embraced ambitious reforms – market liberalisation, trade, financial and monetary reforms, language reform, vocational and higher education reform, pension reform, legal reform, establishment of sovereign wealth fund, civil service reform, legal and judicial reforms and many other institutional reforms, among others. Like the East Asian tiger economies, Kazakhstan sends its civil servants to study best practices around the world. Very few newly-independent countries have been open to as much institutional reform in so short a time as Kazakhstan.

These three examples serve to illustrate my main argument that Nazarbayev justifiably belongs to the same mould of developmental leaders from East Asia. Of course Kazakhstan is still far from being an East Asian developmental state, but it has started to build its foundations. I leave the final judgment to historians and academics whether this is a fair or biased assessment, but in my view the evidence will stand on its own. In fact, it is worth noting that in a recent editorial on Kazakhstan, the “Financial Times,” one of the most respected western newspapers, complimented Nazarbayev as an “enlightened leader.”

There are certainly important differences in the leadership styles and priorities of Lee and Nazarbayev. For instance, Lee very early on built strong institutions. By 1991, after 29 years in power and having laid the institutional foundations of Singapore, he handed down power to the next generation of technocratic leaders he had groomed over time. Lee then assumed a new role as Mentor Minister while nurturing the third and fourth generations of leaders of Singapore. The institutions that Lee built include a world-class civil service, the police, judiciary and parliament, an effective anti-corruption agency, a world-class education system and profitable state-owned enterprises, among others. One of the most important legacies of Lee is that he built a system that identified, trained and groomed the next generation of leaders who now lead Singapore. When Lee passed away in 2015, some twenty-five years after stepping down, there was little cause for concern about Singapore’s survival and prosperity.

Like Singapore and other East Asian economies, Kazakhstan has recently embarked on an ambitious programme of institutional modernisation. It is still at its early stages and has a long way to go, but the foundations are already being established. The Graduate School of Public Policy at Nazarbayev University, in partnership with the Lee Kuan Yew School of Public Policy, has been doing its part to help build these new institutions. The school, for example, has been helping key agencies think through the many details of these institutional reforms. It has been working, for instance, with the Ministry of Civil Service, Anti-Corruption Agency, the Academy of Public Administration, Law Enforcement Academy, the Nur Otan Party, the Ministry of Investment and Ministry of Finance, among others. More than 500 senior government officials have attended the school’s Executive Education programmes. Kazakh government officials have done many study tours in Singapore in the areas of civil service reform, attracting investments, university and vocational education reforms, law enforcement, pension reform, economic diversification and sovereign wealth fund, among many others.

It takes a lot of time, political will and leadership to build strong institutions. As the experience of Singapore has shown, effective institutions require good and strong leaders. In Kazakhstan, much remains to be done to strengthen its Corps A and B leadership. The current focus is on examination and psychometric testing. This is not enough. Future Corps A and B candidates should at least have a master’s degree in public policy and public administration to provide them with a professional training in public service. If Kazakhstan is to modernise its state institutions in a relatively short period of time, it has to send its top civil servants and political leaders to upgrade themselves professionally. This is the mission of the Graduate School of Public Policy at Nazarbayev University.

In Singapore, leadership development requires at least 30 years of training, including graduate education at top universities abroad, before leaders are ready to take over as ministers. Future leaders are already identified and nurtured at a very early age and leadership succession for key institutions – parliament, civil service, judiciary, law enforcement and judiciary, public schools and universities, state-owned enterprises, statutory boards – is a very systematic exercise. This responsibility falls with its Public Service Division at the Prime Minister’s Office. As a result, Singapore has a deep core of young, highly trained and professional civil servants. Leadership renewal and succession is a well-established mechanism in Singapore.

Kazakhstan does not appear to have the same systematic approach to managing leadership talent for its public sector. Bolashak graduates prefer high paying jobs in state-owned enterprises and private companies and relatively few serve in government or serve in the regions. Most would prefer to work in Astana or Almaty than be posted in the regions. Civil service is not seen as a prestigious job. Civil servants are reluctant to leave their jobs to pursue a graduate degree for fear of losing their positions. There seems to be little predictability and stability in civil service jobs. In contrast, in China the road to Beijing is via the provinces. Entry to civil service is highly competitive and career progression is predictable and seen to be prestigious. In Singapore, civil servants are well rewarded. Fortunately, Kazakhstan recognises these problems and hopefully the new civil service agency can address them. It will not be easy, but it needs to be done.

If Lee were to visit Kazakhstan today and if he were sought for advice, most likely he would ask: “How do you build a system that would attract the best and brightest to serve in government?” This is a question he has been asking since the 1960s. If Kazakhstan can solve this question, then it will have laid the fundamentals for building strong and modern state institutions.

The author is Vice Dean (Research) and Associate Professor at the Lee Kuan Yew School of Public Policy. The views expressed in this article are entirely the author’s own and do not represent the official views of the school.